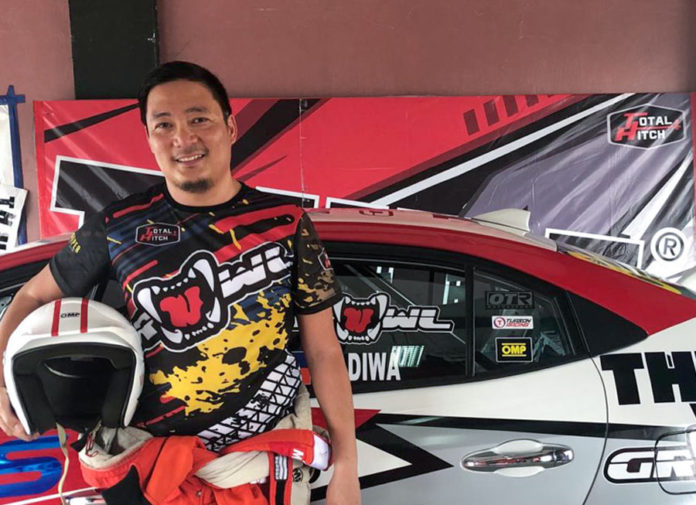 Expanding its motorsport efforts beyond Formula V1, Growl-Thule Racing has confirmed a single-car entry in the new Vios Racing Festival. The team has partnered with Red Diwa for its Toyota one-make-race debut, which kicks off this June 7/8 at the Clark International Speedway (CIS).

Diwa is a seasoned Vios Cup driver and came close to winning the Sporting Class championship last year. Together with Growl-Thule Racing, he will be taking another shot at the overall title in the revamped Vios Circuit Championship this 2019 season, racing in the #81 car run by JBT Racing x Toyota Isabela.

Aside from this, Diwa also competes in this year’s Giti-Formula V1 Challenge under the banner of OTR Racing Team.

Growl Corporation is one of the largest developers and distributors of first-class OEM in-dash Audio, Video, and Navigation (AVN) systems. Thule Sport & Cargo Systems, on the other hand, is exclusively distributed by Tow & Stow Industries, Inc. – the importer, distributor, and manufacturer of vehicle towing products TOTALHITCH™ and trailers TOTALTRAILERS™.