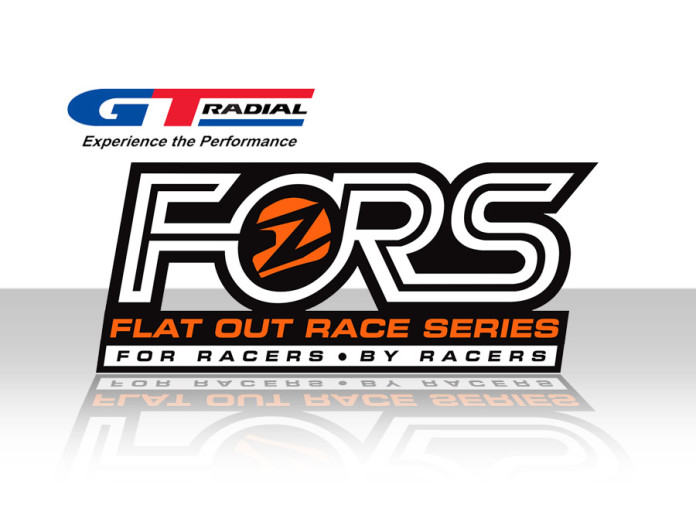 This is it! The GT Radial FlatOut Race Series (FORS) is all set for the upcoming 2016 season and it begins this weekend. Dubbed as an event that’s “made for racers, by racers,” this is where future champions come to improve their driving skill and compete on-track in a safe and friendly environment.

The 2016 race calendar once again consists of an 8-round championship that takes place at either the Batangas Racing Circuit (BRC) and Clark International Speedway (CIS). Competitors may enter the Time Trial challenge, Grid race, or both. In either categories, drivers are grouped according to their lap time classified as ‘Brackets’ which keeps the battles close and evens out the playing field. The renowned 8 Hour Philippine Endurance Championship (PEC), which is the country’s longest endurance race, then culminates the 2016 season in December.

There are several new rule changes that FORS welcomes this year to help improve driver skill and on-track action.

All of the races will now be under the watchful eye of the Automobile Association Philippines (AAP). These guys are the country’s 4-wheeled motorsports sanctioning body that’s affiliated with the Federation Internationale de l’ Automobile (FIA). The working relationship allows FORS’ organizers to learn from their guidance, stepping up the event to proper local and international standards.

The collaboration with the AAP will also see students from the Motorsports Development Program run in FORS. This gives the young drivers valuable track experience in a series that boasts well-behaved and responsible race car drivers.

Further rule changes now require all drivers in Grids A, B, and C to apply for a Clubman license from the AAP. Meanwhile, Grid E was added to the existing Grid races to accommodate the growing number of participants.

“2016 is all about leveling up to a whole new improved standard with the help of AAP and FIA. Not only does this give our regular drivers the opportunity to vie for a national award during the annual AAP Awards Night, but also helps us organizers and race officials enhance our kills and knowledge,” said FORS co-founder Edward Dela Rosa.

Entry fee is for the Time Trial, Grid Race, and Clubman is P3,500 per class, inclusive of timing and driver insurance. Package discounts apply if a participant decides to join more than one class.