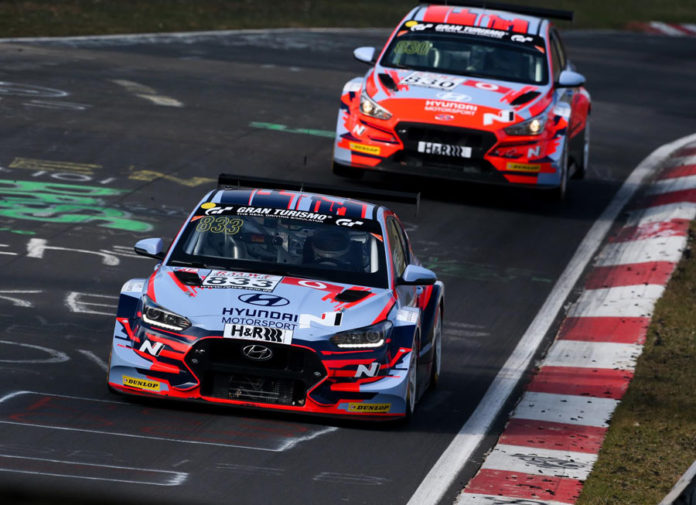 Hyundai Motorsport is keen to show that they can build cars that are as reliable as they are fast. They plan to do this by taking on one of the toughest endurance races in the world, the Nürburgring 24 Hours.

The team has confirmed a 2-car entry for the race on June 20/23. It’ll enter the tried and tested i30 N TCR and the new Veloster N TCR, which Hyundai just unveiled earlier in January. Since its debut with customer teams last year, the i30 N TCR has scored more than 50 race victories globally along with championship titles in the America, Korea, and team’s and driver’s titles in WTCR.

Compared to it, the Veloster N TCR has only been racing for less than a year. It currently competes in the IMSA Michelin Pilot Challenge in America and VLN Series in Europe. Despite the short time, the new machine has shown a lot of potential on its 2 VLN outings and scored a 1-2 finish at the 6-Hour Nürburgring 24 Qualifying race with the i30 N TCR leading the way. The Veloster N TCR hopes to bring as much to the table as its slightly older brother at the famed 24-hour enduro. 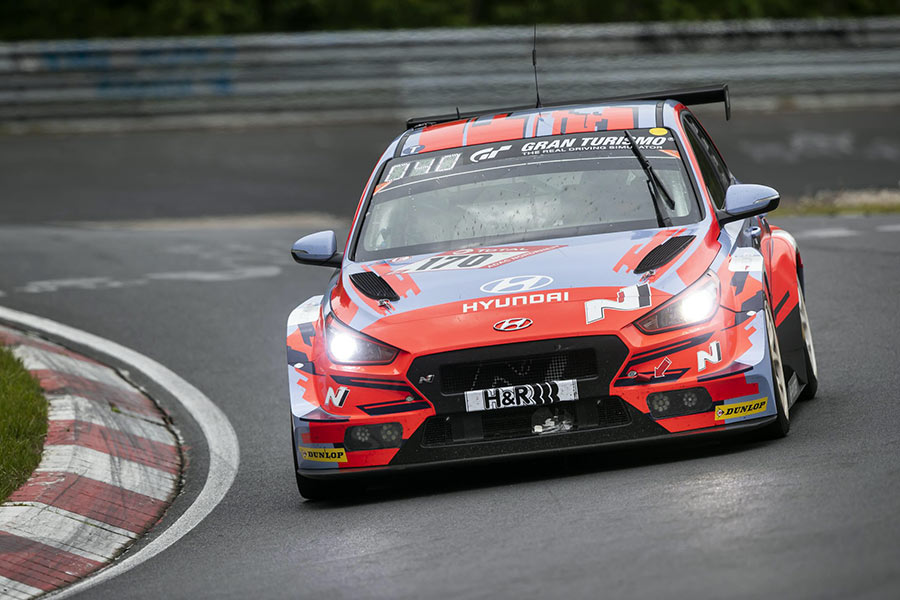 Both cars will be converted to endurance-spec for the race fitted with ABS, a quick-refueling system, and additional lights to help it navigate the 25.3 km ‘green hell’. Driving duties will then be split between 7 drivers. We presume Andreas Gülden, Manuel Lauck, Moritz Oestreich and Peter Terting, who are returning for their 2nd Nürburgring 24 Hour race, will be in the i30 N TCR. That leaves Marc Basseng, Nico Verdonck, and TCR Germany champion Hari Procyzk with the Velsoter N TCR.

Built by Hyundai’s N Division in Germany, the race is treated like a home race for the team as it tests its road-going models on the Nürburgring itself. This gives them a fighting chance as they’ll be racing on familiar ground.

“The Nürburgring 24 Hours remains one of the biggest challenges in motorsport,” said Team Director, Andrea Adamo. “Through our preparations with the Hyundai i30 N TCR and Hyundai Veloster N TCR at VLN1, VLN2 and the great result in the Qualifying Race we are well prepared for the event. Both packages have shown their pace and reliability already this year.” 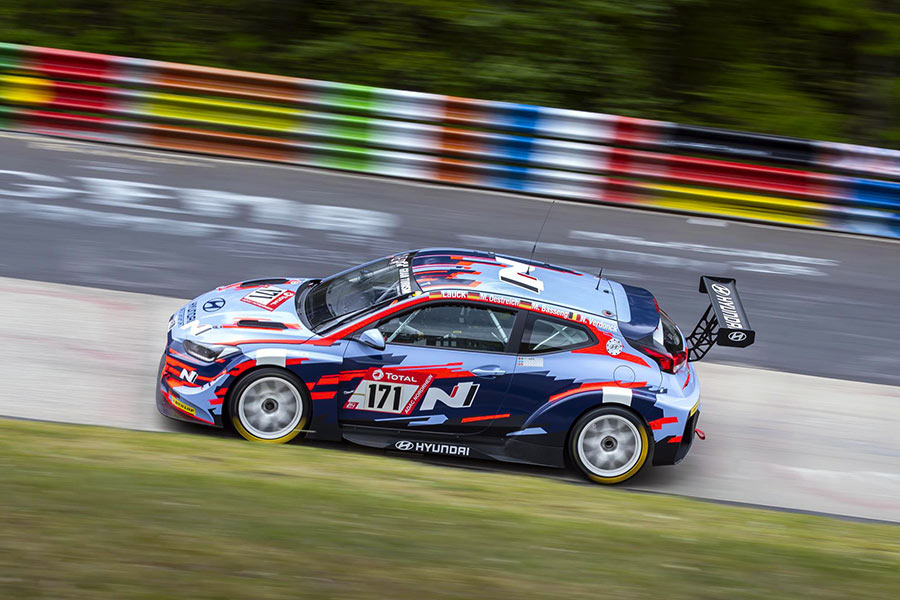 How much does it cost to service a Hyundai at the dealer?