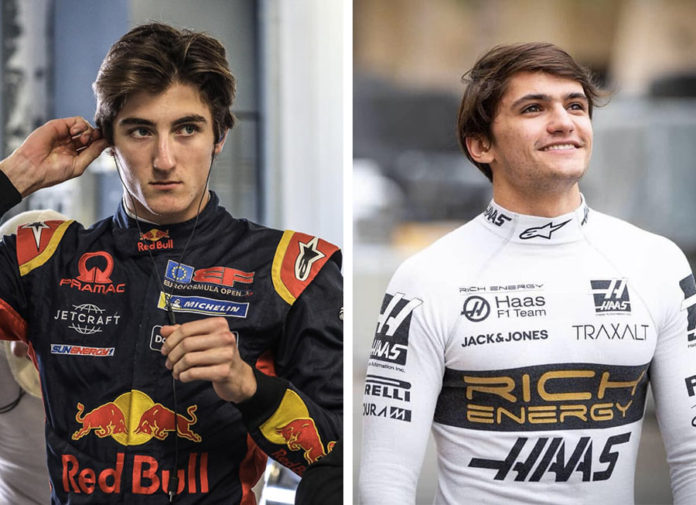 There will be 2 big names on the grid for the upcoming F3 Asian Championship Certified by FIA, entered by Pinnacle Motorsport. The Irish-licensed team has now confirmed that it has signed ’19 runner-up Jack Doohan and Haas F1 test driver Pietro Fittipaldi, who we strongly believe, will be strong title contenders in the 2020 season.

The Red Bull Junior Team Driver and son of 5-time MotoGP champion Mick Doohan, secured 5 race wins and 8 podium finish on his impressive F3 Asian debut. With lessons learned on his rookie year, he’s ought to take another shot at the title with Pinnacle Motorsport. Doohan is backed by Pramac, Sunenergy1, and Jetcraft. 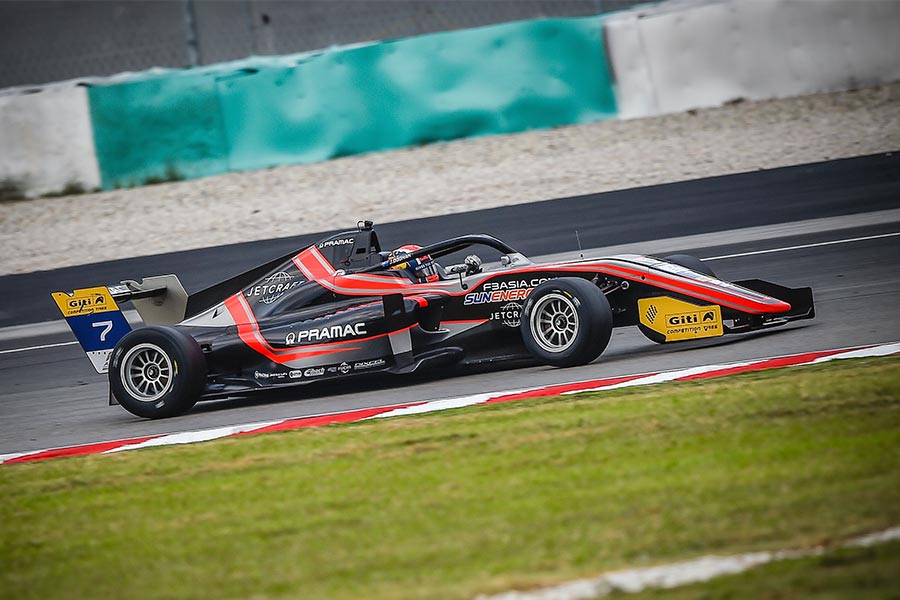 His biggest rival could only be his teammate, Pietro Fittipaldi. Grandson of 2-time Formula 1 champion Emerson Fiitipaldi, the Brazilian has a long list of accomplishments despite his young age. He became World Series V8 3.5 champion in 2017 and drove for Audi Sport for a full season in DTM earlier this year. He’s currently Haas F1 Team’s test driver and recently joined the post-season test in Abu Dhabi. Supporting him during his F3 Asian campaign are Claro, Traxalt, Baterias Moura, and PLGG. 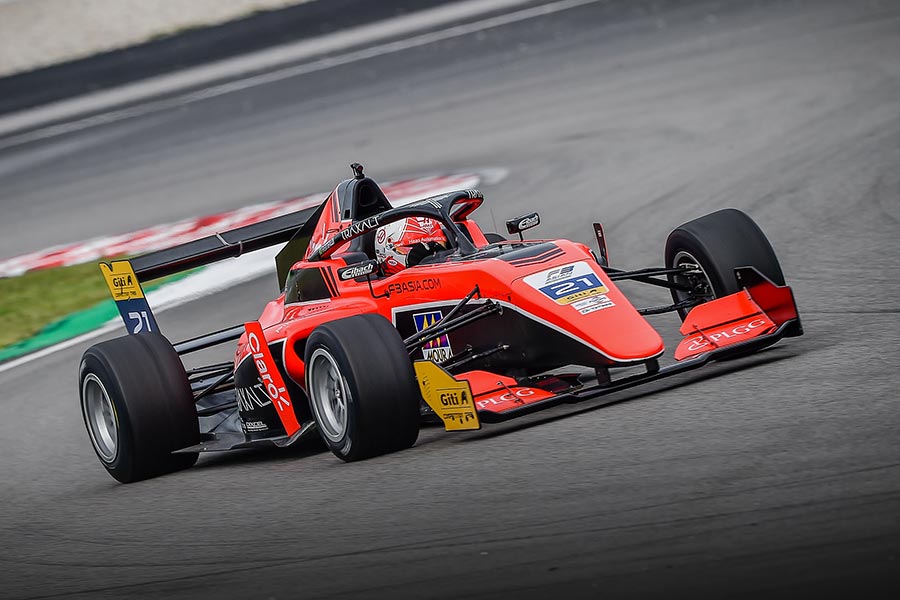 After the 2019 season ended in September, the F3 Asian Championship adopted a winter schedule to allow drivers accumulate Super License points from 2 championships in a single year. The season will get underway at the Sepang International Circuit in Malaysia this weekend, before heading to the Middle East for back-to-back events at the Dubai Autodrome and Yas Marina Circuit in January. It’ll then return to Southeast Asia in February with a second event in Malaysia and the season finale at the Buriram International Circuit in Thailand.

John O’Hara, Team Director: “We’re really happy to have Jack and Pietro come on board with Pinnacle Motorsport for the upcoming season. Jack was a strong championship contender in 2019 and we believe he’ll be fighting right at the front with Pietro. I’d like to welcome both drivers and look forward to podium finishes and race wins starting in Sepang this weekend.”