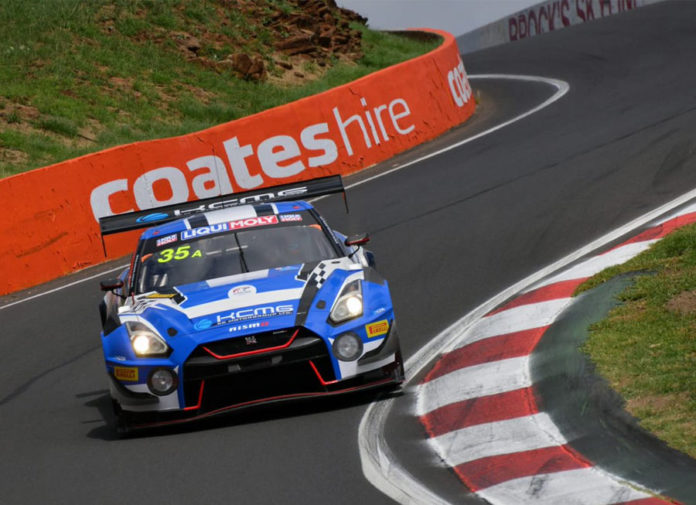 The boys and girls at KC Motorgroup Ltd. (KCMG) are really taking their sports car game seriously. After their Dubai 24 Hr and Bathurst 12 Hr outings, the squad from Hong Kong has now found a new playground all the way in Germany. Their plan this year is to compete in the VLN Endurance Championship with their trusty pair of Nissan GT-R NISMO GT3s.

The team’s 2019 campaign will take them to the Nürburgring Nordschleife (aka the ‘Green Hell’) for the official VLN test this March 16, quickly followed by the first 3 rounds on March 23, April 13, and April 27. Then there’s going to be a qualifying race on May 19 before they take on the famed Nürburgring 24 Hours on June 22/23.

KCMG’s first Nissan GT-R NISMO GT3 is to be shared by Edoardo Liberati and Josh Burdon who are both making their Nürburgring debuts. Their third driver will be Philipp Wlazik who has finished 4 times on the podium on the legendary 20.832 km circuit.

The driver lineup of the team’s second Nissan GT-R NISMO GT3 will be announced at a later date. Both cars will run Michelin tires and operated by a dedicated crew in Germany. 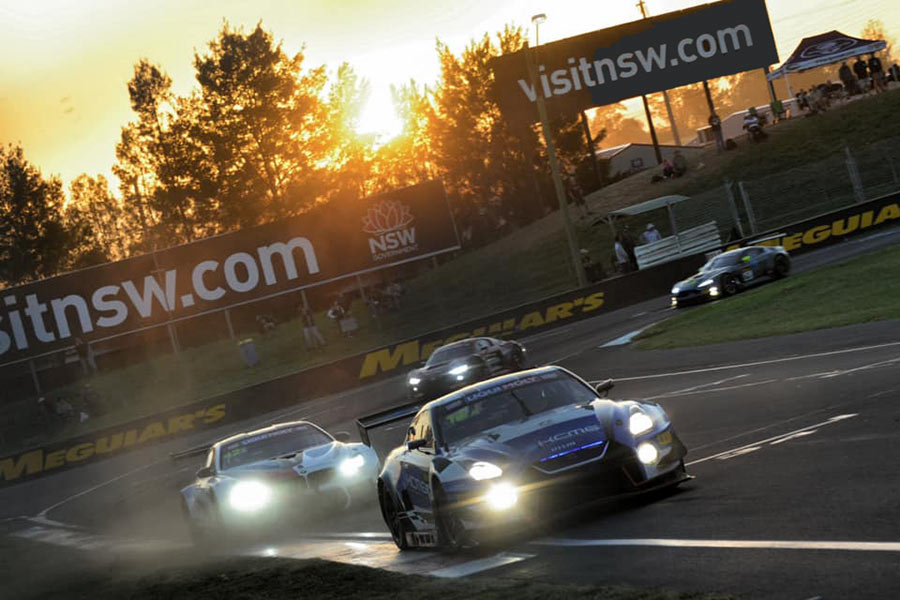 Paul Ip, KCMG Founder: “Ever since I established KCMG, it has always been my aim to take on new challenges and make a massive impact as an Asian-based team in the motorsport sphere. As it is, we are set to compete in some of the world’s biggest endurance races this year through the Intercontinental GT Challenge. To add VLN to our 2019 GT programme, and in particular the Nürburgring 24H, is a gargantuan feat that we will take on with NISMO and the Nissan GT-R. We’re also pleased to confirm that our IGTC stars Edoardo Liberati and Josh Burdon, alongside our Dubai 24 Hour driver Philipp Wlazik, will be part of our line-up as we tackle the notorious Green Hell. It will be a difficult and ambitious undertaking, but as always, we are up for a new challenge that pushes our boundaries and we are very much looking forward to our GT debut at the Nordschleife.”