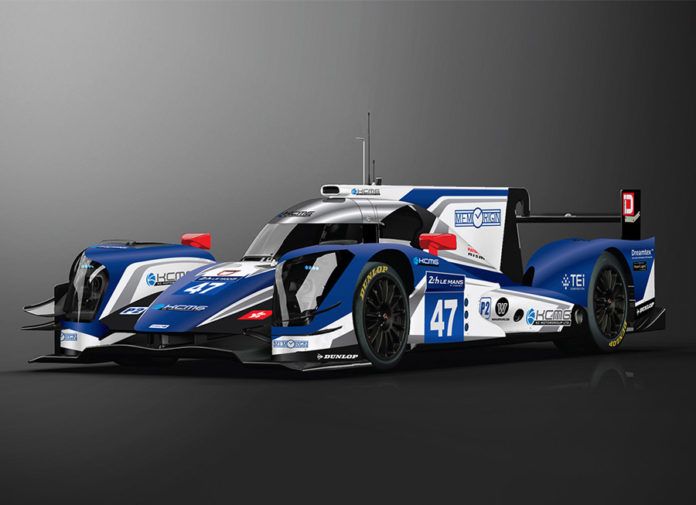 KC Motorgroup Ltd. (KCMG) is returning to the renowned 24 Hours of Le Mans this year to defend their LMP2 crown. And they’re doing so in the same Nissan-powered ORECA 05 that put them on the top spot of the podium in 2015, but with a new livery.

Their 2016 colors is not a big leap from their previous blue-and-white scheme. As a matter of fact, we had to put the ’15 and ’16 machines together just to get an idea how much (or how little) has changed.

KCMG, on the other hand, calls this “a more streamlined and traditional look” to mirror all their other motorsport campaigns this year. 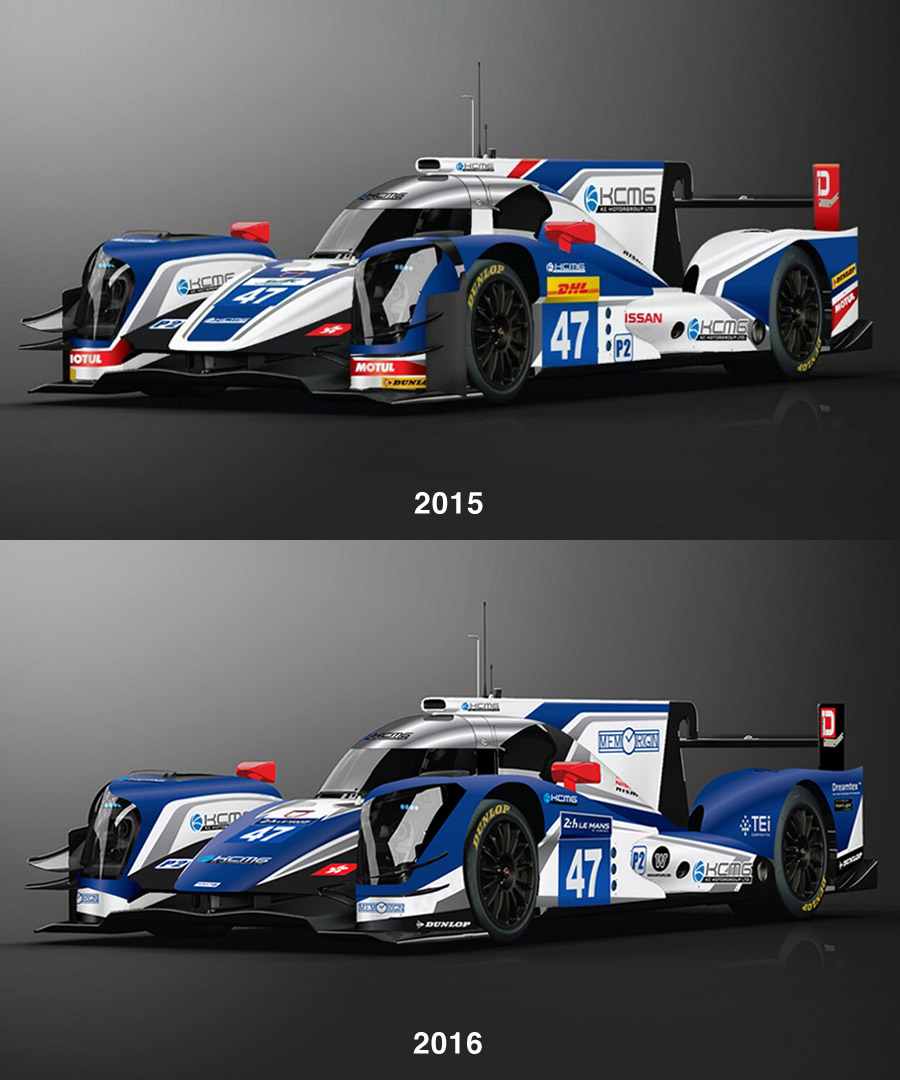 Richard Bradley, Matt Howson, and Tsugio Matsuda will be sharing the No. 47 machine in this year’s event. Bradley has driven under the KCMG banner since 2013, representing the team in Super Formula, Asian Le Mans Series (AsLMS), and World Endurance Championship (WEC). As for Howson, his history with KCMG stretches as far back as 2008 when he competed in the Japanese Formula 3 Championship before joining the squad’s WEC entry. Both drivers were also part of KCMG’s success in the Le Mans 24 Hour race in 2015.

Then there’s 2-time Formula Nippon and Super GT champion Tsugio Matsuda. The Japanese driver has raced under KCMG’s LMP2 program several times since 2013. He has also worked with Bradley and Howson in 2014 where they shared the team’s first FIA WEC win in the 6 Hours of Circuit of the Americas. Matsuda-san will take the seat vacated by Nicolas Lapierre who has moved to Signatech-Alpine.