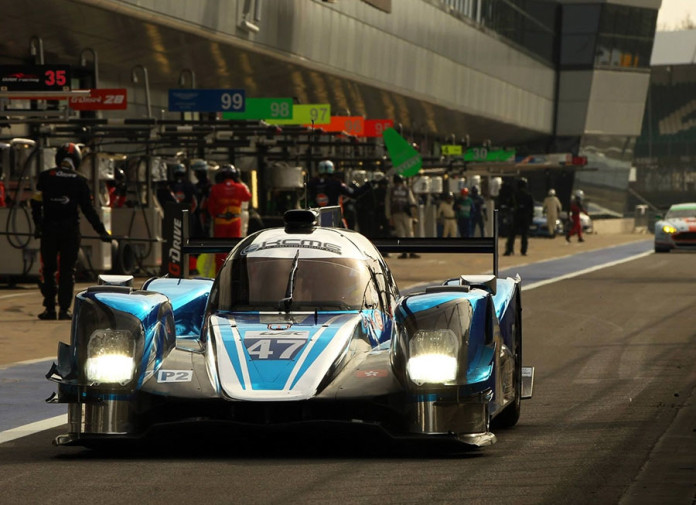 While KC Motorgroup Ltd. (KCMG) showed exceptional pace at the FIA World Endurance Championship’s (WEC) pre-season test, the team experienced some birthing pains with their new ORECA 05 at the 2015 season opener at Silverstone.

Held last April 12, the 6 Hours of Silverstone was the Hong Kong-based squad’s first real race outing with the Nissan-powered ORECA coupe in LMP2. The No. 47 machine was shared by Richard Bradley, Matt Howson, and Nick Tandy over the race weekend and even managed to qualify 3rd in class. But things didn’t really go as planned come race day. 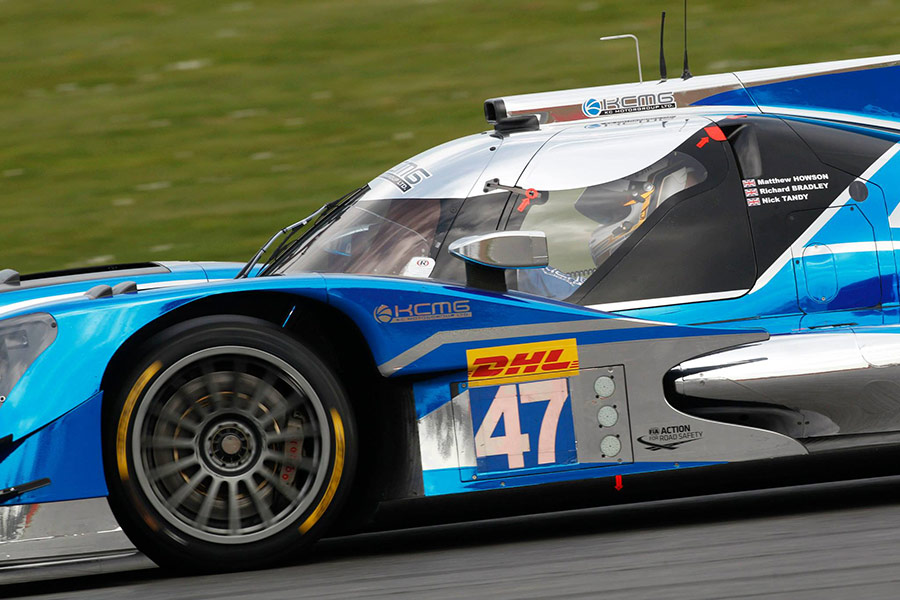 Blessed with good weather, Tandy got a great start and battled for LMP2 lead during the early stages of the race. KCMG’s hopes for a podium finish, however, quickly faded as they lost valuable time in the pits fixing a hole in the radiator of the ORECA 05-Nissan. The 1-minute penalty they incurred also didn’t help their chances. Although the team managed to rejoin the race, they lost several laps to the leaders and crossed the line in 5th place – 18 laps behind the LMP2 class winner.

But as luck would have it, the No. 30 Extreme Speed Motorsports HPD-Honda was stripped of their 3rd place finish after failing technical inspection. This promoted KCMG to 4th place, while posting the class’ 3rd fastest time of 1:50.101.

KCMG is now preparing for the 6 Hours of Spa Francorchamps on May 2. 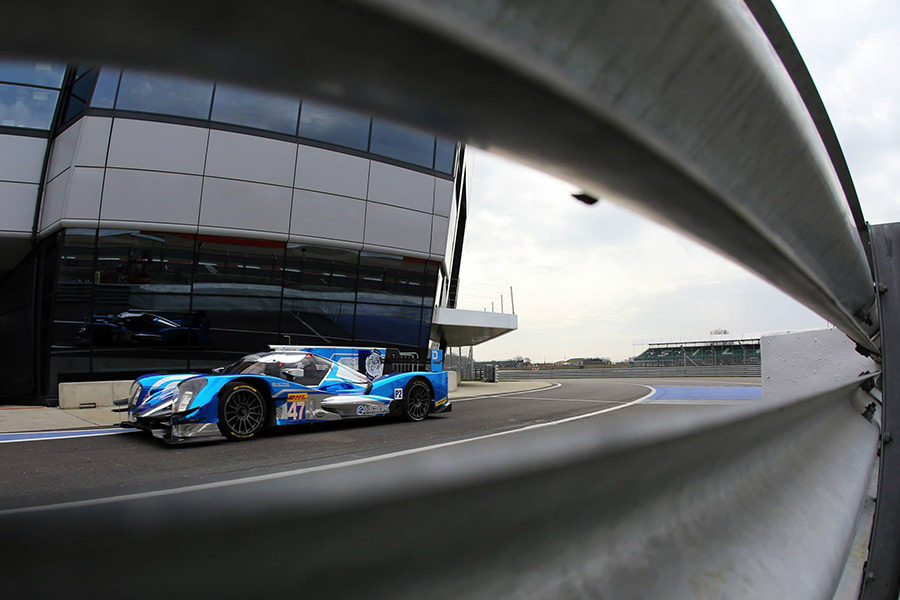 Richard Bradley: “After suffering some technical issues at Silverstone, I think we did well as a team. We come away with a fourth place finish despite the issues we encountered, showed good speed in the race and also led the class for a while. The crew did an excellent job to change all of the damaged components as quickly as they could. We can take that on board and look forward to a promising season ahead.”

Matt Howson: “Overall, Silverstone was a very productive weekend for the team. We were short on testing and with Silverstone being a high down force track, there were still areas that we needed to work on. The team worked brilliantly only for a small problem to take us out of contention. I thank the British fans for their support and we’ll be stronger and out fighting in Spa!”

Nick Tandy: “Ultimately, we lacked the speed here at Silverstone to challenge for the victory that we were aiming for, as competition have more experience with their cars at this stage. This being our first race with me in the team and with the new car, we expected to have things to work on. Unfortunately, there were some small issues that had kept us off the podium and I believe we had a car that was good enough to finish in the top three.”

Erich Kolb, KCMG WEC Team Manager: “The Silverstone event, which underlined our new ORECA coupe’s race debut, presented challenges that comes with developing a new car. I’d like to commend the entire team for fixing the damage that we sustained during the race as fast and effectively as they could. Richard, Matt and Nick all delivered impressive stints despite this setback and we’re confident that once we’ve resolved all teething issues with the new car, we’ll be one of the toughest contenders for the LMP2 title.” 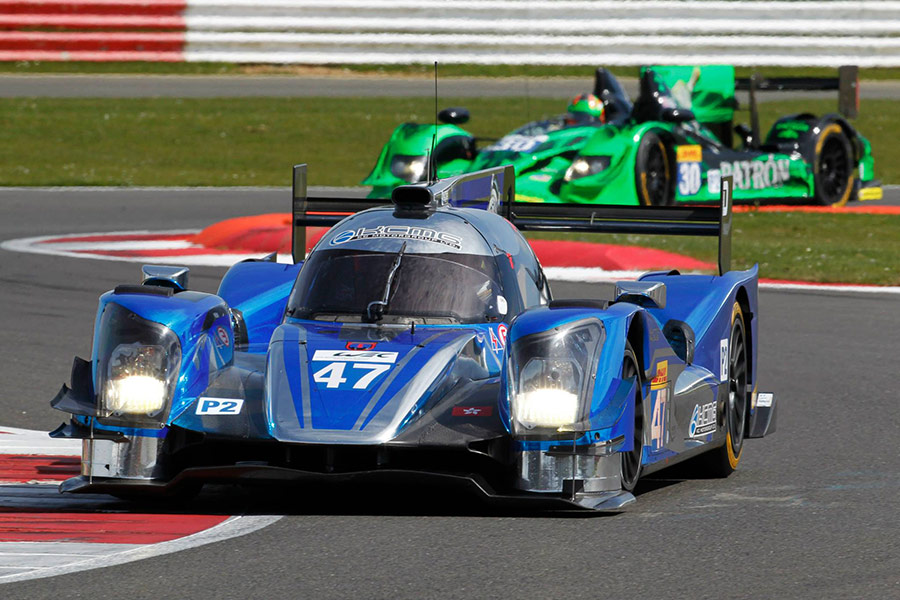 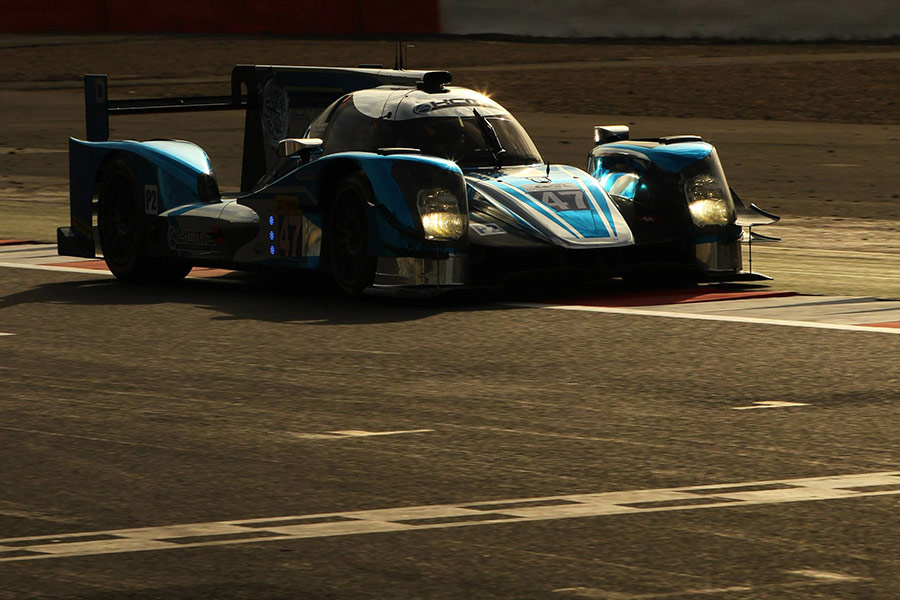