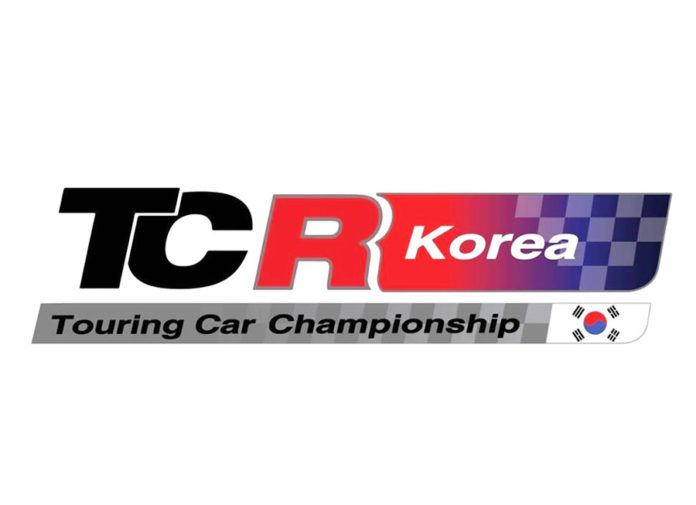 Aside from the main TCR International Series, there are also regional and national championships in Asia, Europe, and the Middle East. The newest of which will be the TCR Korea Series and they’re scheduled to start racing in 2018.

Korea already has a strong affiliation with TCR. The TCR Asia Series has been competing at the Korea International Circuit in Yeongam over the past few seasons. Hyundai now also has its own entry, the i30N TCR, which won on its debut outing at the TCR International Series in China. Thus, it’s only fitting that the country gets its own national series.

Full details have yet to be announced by its promoter J’s Consulting, but they’re considering 3 events next year with 2 races each. The first official test should take place sometime in June, followed by rounds in July, September, and October.

Launched in 2015, TCR aims to provide sustainable long-term opportunities for teams and drivers, keeping costs low and accessible. Production, development, and running expenses are controlled, while competition is enhanced through a Balance of Performance (BOP) system. It’s a customer-oriented series with a maximum cap of €135,000 (P8.113-million) for the purchase of the car.

Hongsik Jeon, Promoter of TCR Korea: “I’m very pleased to launch the TCR Series in Korea for next year, as the interest in Touring Car racing around the world is growing and Customer Racing is become a worldwide trend. With the TCR Series enabling teams in Korea to use the same cars to contest national, regional, and international championship, I believe that the launch of TCR Korea Series will provide a big chance for teams to develop not just locally, but internationally as well.”