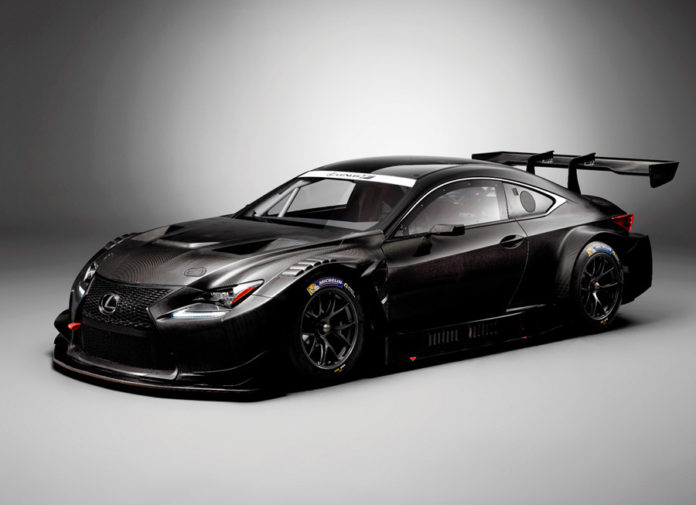 When the RC F came out in 2014, Lexus thought that it would fitting to let their latest sports coupe stretch its legs in motorsports. So they spent the last 3 years developing a version of it for GT3. The first concept they built, however, wasn’t quick enough and all plans to race it in 2016 was eventually canned. But that wasn’t the end of the project.

GAZOO Racing immediately went back to the drawing board, put their thinking hats on, and reworked the RC F GT3 from the ground up. And this year, it’s finally going racing. 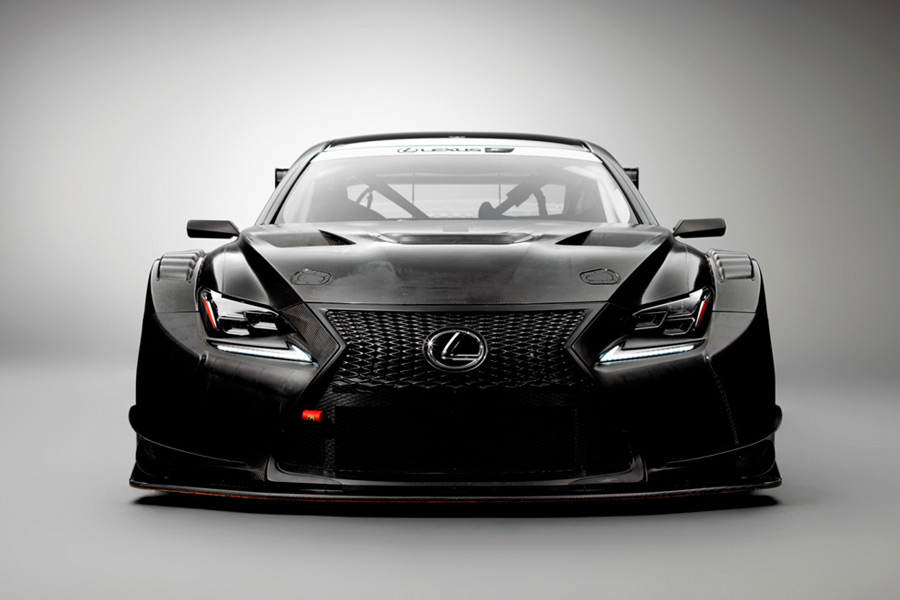 The 2017-spec RC F GT3 will enter the IMSA WeatherTech SportsCar Championship in America under 3GT Racing. While on the other side of the globe, it’ll compete in the GT300 class of the SUPER GT Championship with LMCorsa. 2 cars will race on each continent, which based on simple mathematics, means that at least 4 examples have been built.

Each one houses a 5.0L naturally aspirated V8 behind the gaping front grille, capable of producing 540 hp as compared to the road-going version’s 450. It also tips the scales at a mere 1,250 kg with over half a ton lost due to the absence of all luxury amenities and the replacement of metallic panels with composite. 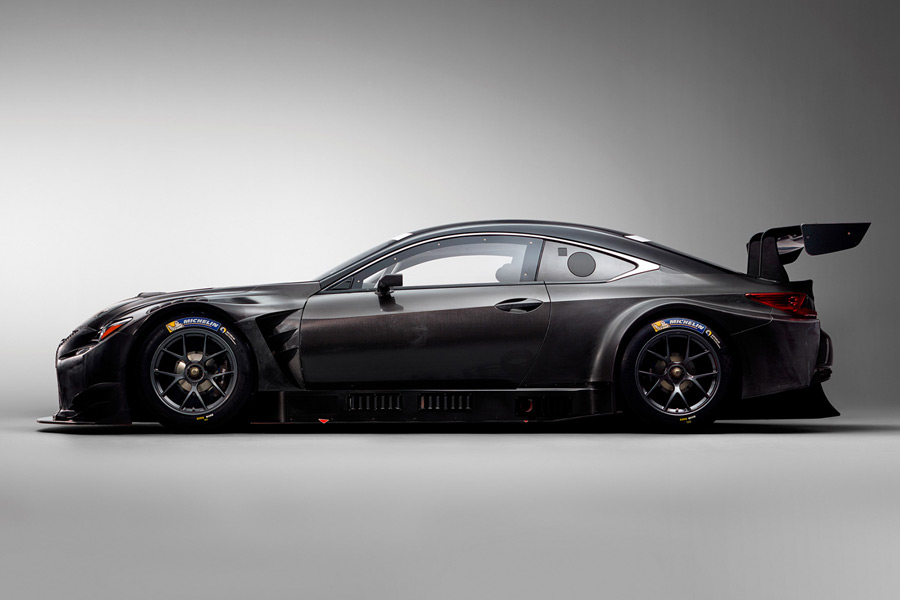 LEXUS GAZOO Racing wants us to think that the RC F GT3 will make its competitive debut at the 24 Hours of Daytona this weekend. But that’s not entirely true. Because back in October 2016, it raced and won on its very first outing when the VLN series made its stop at the Nürburgring.

That’s quite a promising start if you ask us. Now the question is, can it keep winning for an entire season? 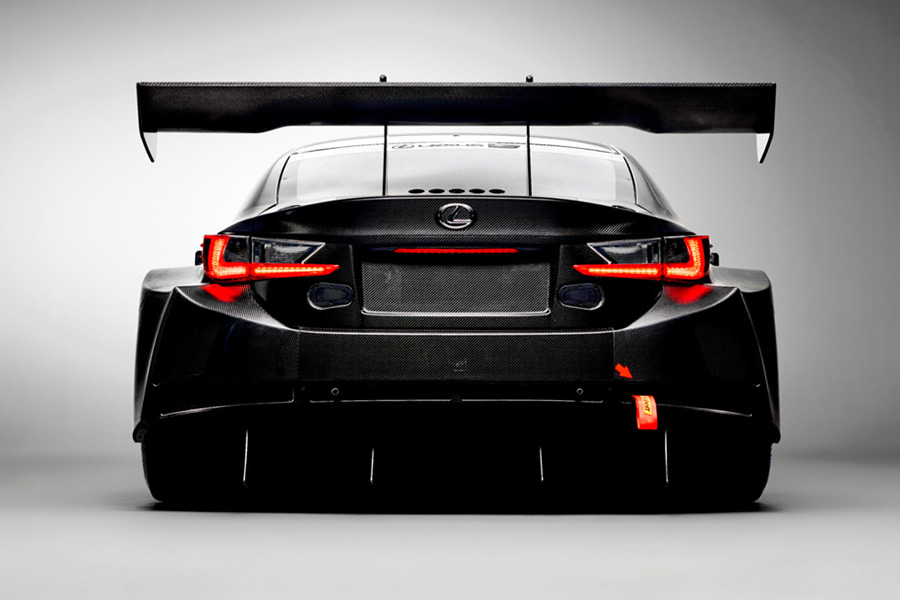 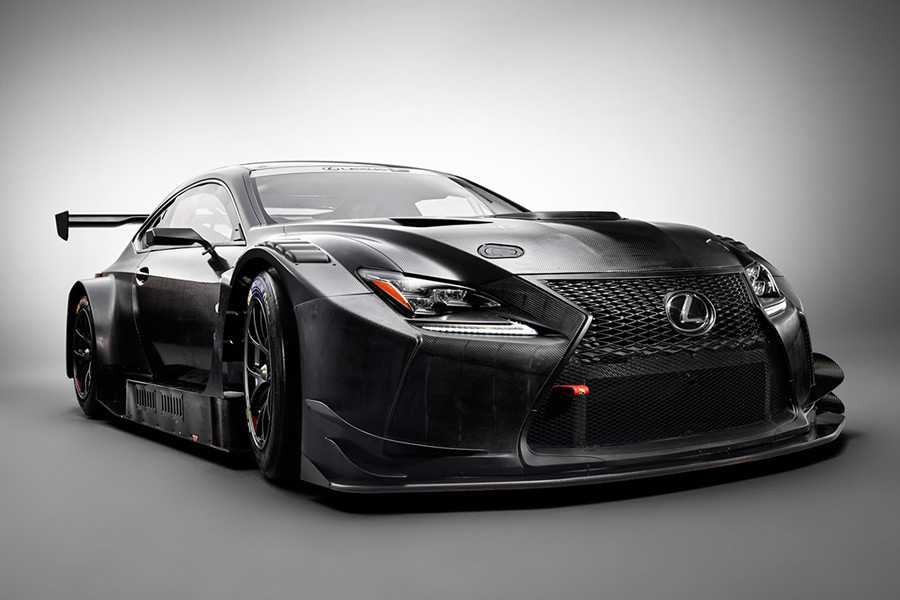 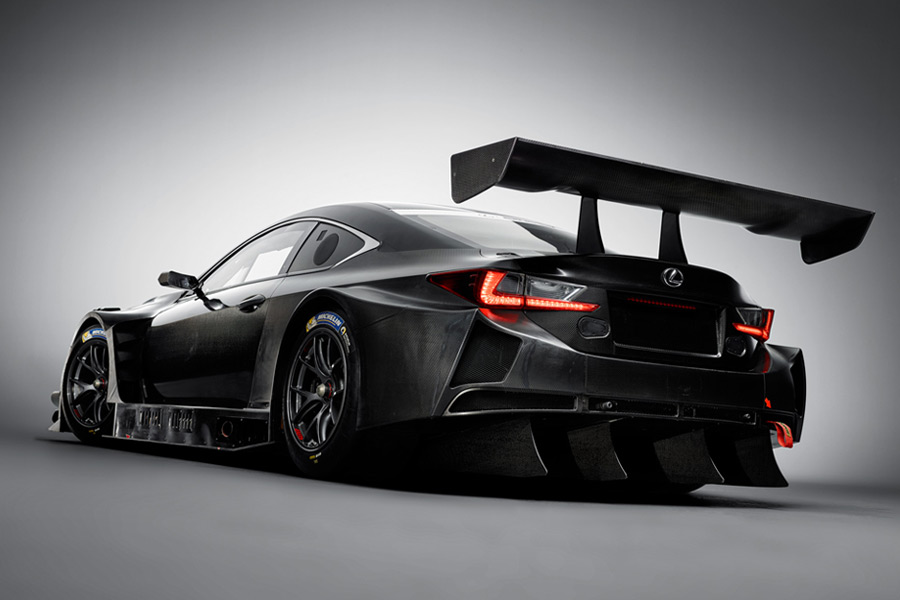 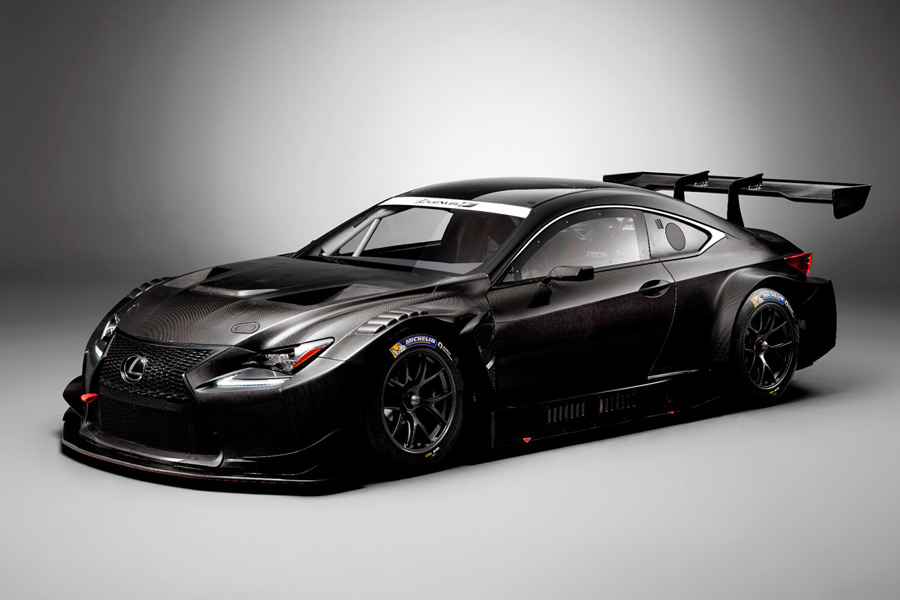 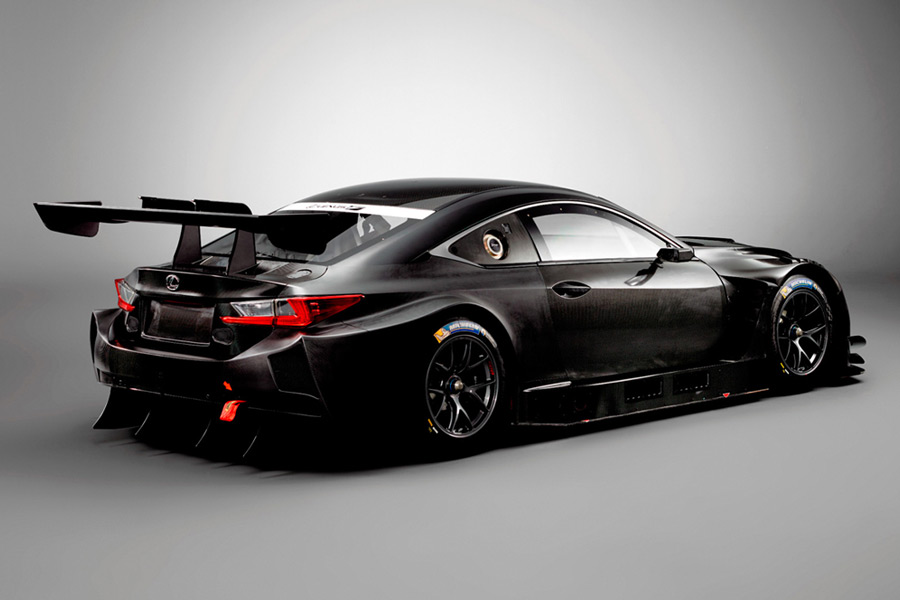