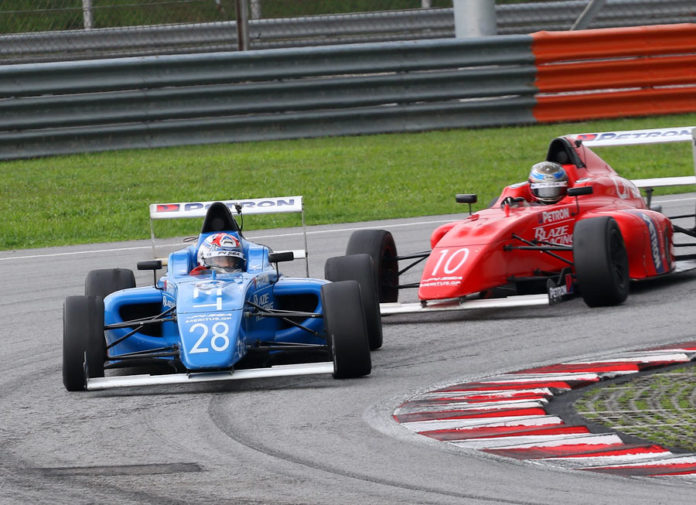 Based on the provisional 2019 calendar, it seems like Formula 4 South East Asia (F4 SEA) is planning to return to the Philippines after snubbing us last year. But all sins can be forgiven as they’re not coming just for a single race weekend this time around.

We believe that the upcoming F4 SEA Championship is quite ambitious for having 10 events lined up for 2019. But its organizers Meritus GP thinks they can do it by hosting back-to-back rounds for every country they visit, saving them time and money on logistics and transportation.

Finally, they’ll be staging the season enders at our very own Clark International Speedway (CIS), possibly at the request of their main sponsor Petron Corporation. Round 9 will take place at the very end of November, while the finale will somehow be squeezed sometime in December. 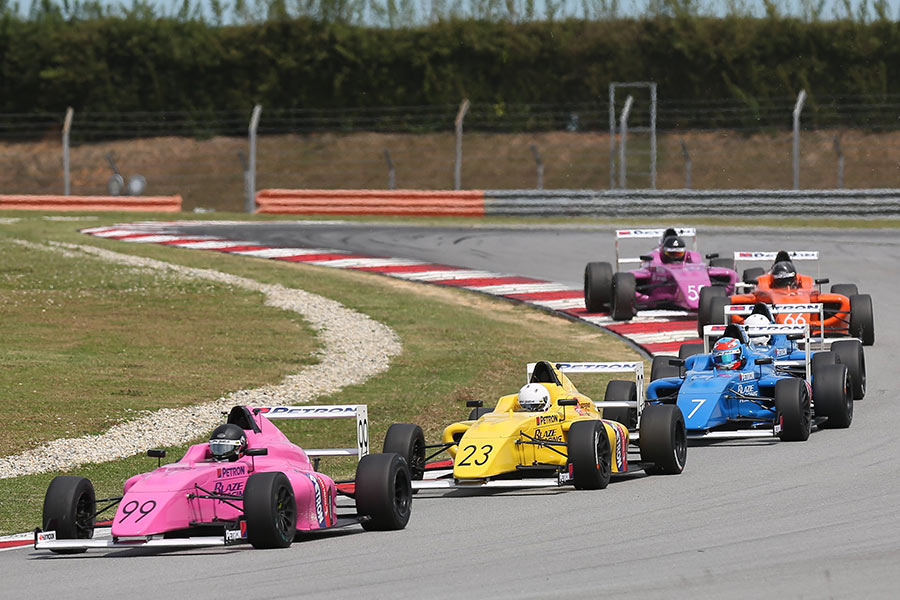 Last time F4 SEA paid the country a visit, brothers Ben and Sam Grimes raced the Philippine flag and even shared a podium finish in 2017. Now wouldn’t it be a shame if there’d be no Filipino driver on the grid when the championship drops by later this year?

Remember that the FIA created Formula 4 as the next step up the motorsports ladder after graduating from karting. The overall driver’s champion will also receive 12 Super License points and an automatic promotion to an International C license. Fortunately for aspiring pro drivers, Meritus GP still have race seats available for the 2019 season.

A full year in F4 SEA only costs € 100,000 (or roughly Php 6 million) for an arrive-and-drive package inclusive of full service, flights, and hotels. That’s a bargain for a 10 round championship with 4 races per event, which equates to about € 2,500 per race. Or you can also opt for a single 4-race weekend for € 10,000 if you can’t sign up for the entire season. 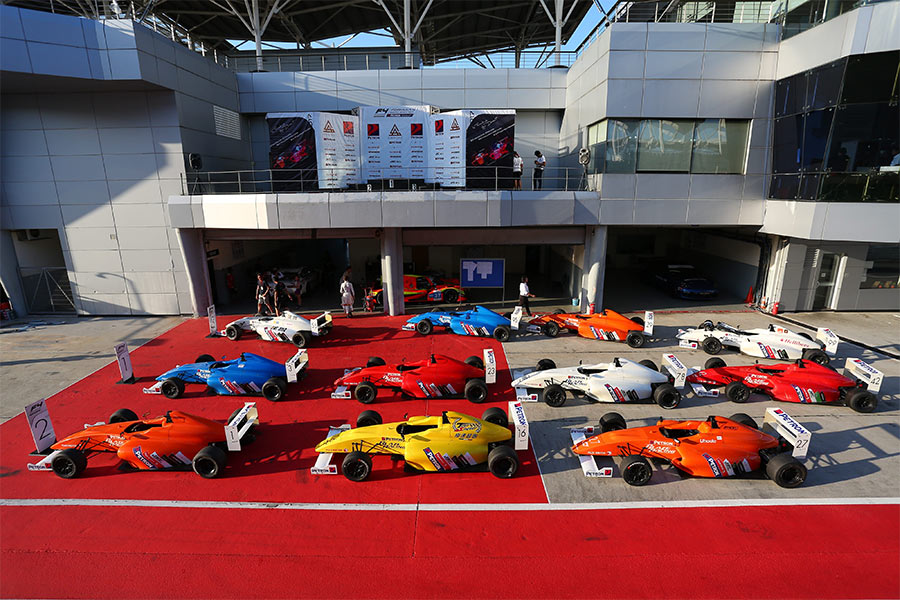