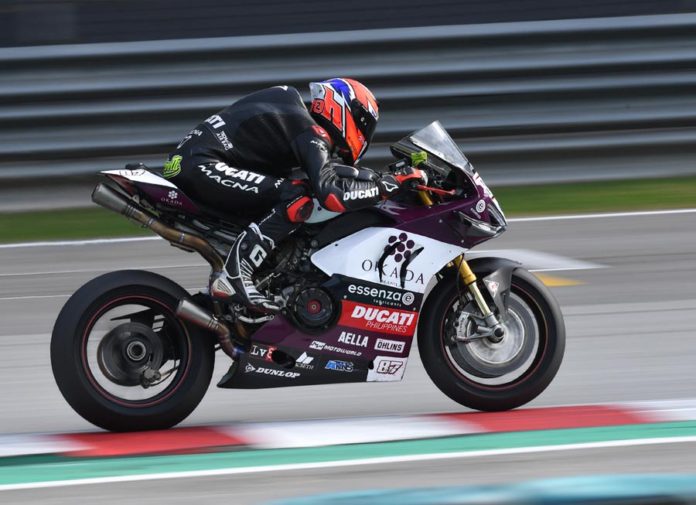 Access Plus Racing-Okada Manila has confirmed that Federico Sandi will miss the Asia Road Racing Championship’s (ARRC) season opener this weekend. Instead, they’ve called up a fellow Italian rider Lorenzo Zanetti to fill in his slot at the Sepang International Circuit this March 6/8.

Zanetti is a test rider for Ducati and is known for his contributions during the development of the Panigale V4R for competition. This makes him a fitting substitute for Sandi as the team runs a similar machine in the ARRC. He also brings with him over 2 decades’ worth of racing experience, with 6 seasons in the 125GP World Championship and 9 in the Superbike World Championship where he landed 16 career podium finishes.

With his vast knowledge on the Panigale V4R, Zanetti aims to provide reliable feedback to the team’s technicians. He also looks forward to bring the fight to the front on his ARRC debut with teammate Timothy Joseph “TJ” Alberto.

The Asia Road Racing Championship’s 2020 calendar kicks off with a Pre-Season Test from March 2 to 4 at the Sepang International Circuit in Malaysia. The first of seven rounds then follows from March 6 to 8 on the same venue. 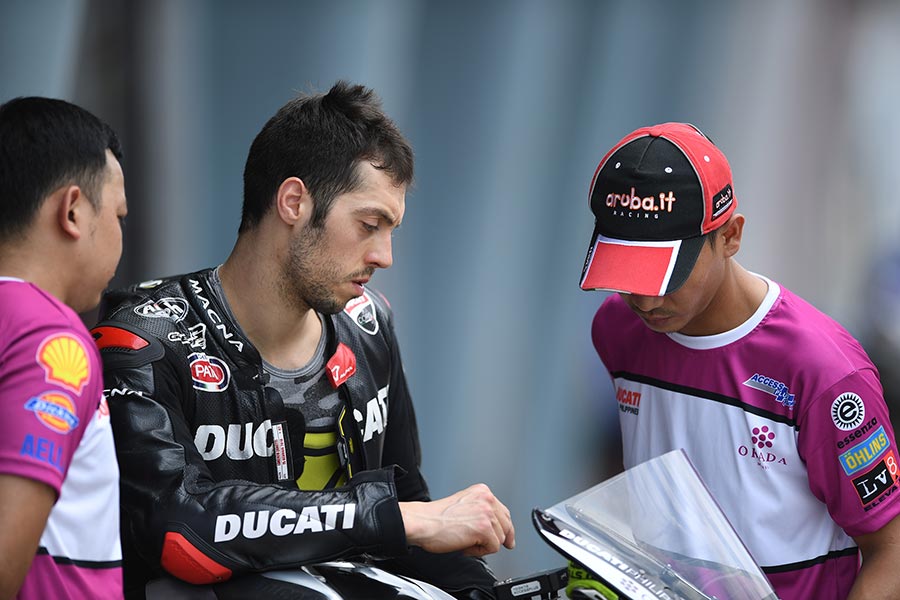 Lorenzo Zanetti: “It’s a pleasure to join the first round of ARRC this 2020 with Access Plus Racing. When the team and Ducati offered me this opportunity, I immediately accepted the offer. Although it’s not easy to come to the series just for one race, I believe that it’s possible to fight for a good position with help from Ducati. Thank you to the team for allowing me to race with them in Malaysia.”