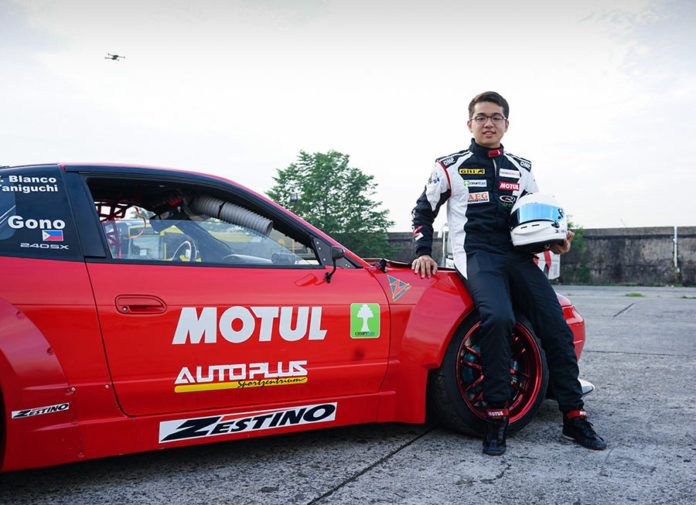 The FIA Intercontinental Drifting Cup (IDC) in an annual motorsport event where the best drifters from around the world square off to see who’s really #1. Think of it as the Race of Champions (ROC) equivalent for drifting. 30 drivers from 17 different countries are invited to the 2018 edition this coming November 3/4 in Tokyo, Japan. One of those is Luis Gono of AutoPlus Sportzentrium x Motul who’ll be racing the flag for the Philippines.

At only 19 years of age, Luis already has a long list of achievements in motorsports. He’s the ’14 Vios Cup Champion, won the ’16 Judgement Day, finished 4th overall in the King of Nations’ Philippine Leg early this year, and currently races for CleanFuel Racing in the Giti-Formula V1 Challenge.

The IDC will be the newest addition to his growing resume and there’s a story behind his entry.

Several big wigs at the recent FIA Sport Conference in Manila rode shotgun during Luis’ drift demo. Seeing his talent, they then encouraged him to submit an application to enter the IDC, which included his past achievements and his car’s technical specs.

“Of all the experienced drifters all over the world, the IDC selection committee was looking for diversity when it came to choosing who would join. This was the FIA’s way to promote the sport globally,” he shared.

Luis’ weapon of choice for the IDC is AutoPlus Sportzentrium x Motul’s trusty Nissan 240SX. Its SR20VET, equipped with a Garrett GTX3076R turbo, is built and tuned by the shop’s in-house tuner Francisco Blanco to produce around 500 hp. Although those figures may not be up to par with what the other 29 competitors run, the team believes that it’s more than adequate for the small Odaiba Special Course. 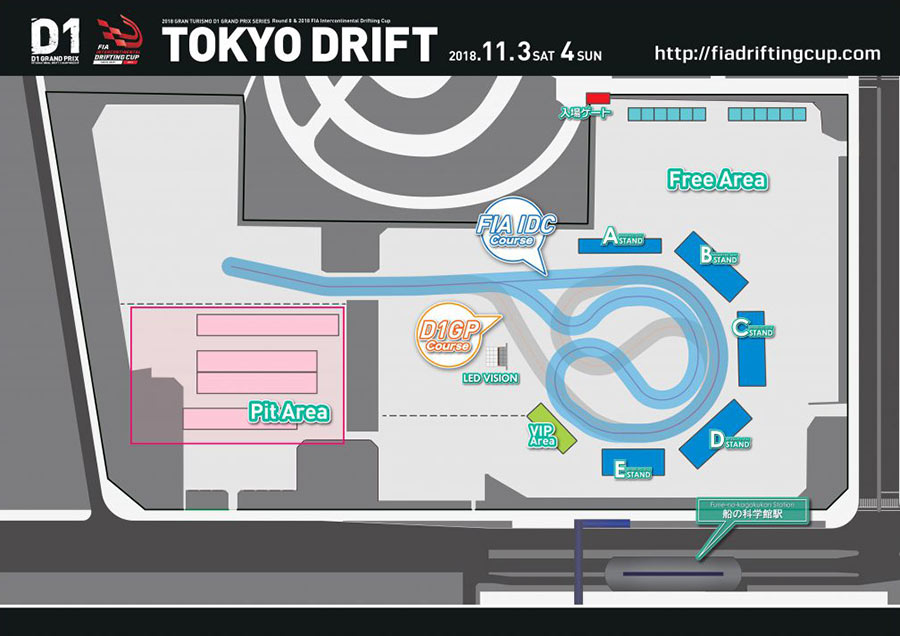 The team’s 240SX should be halfway across the sea as of this very moment, making it way to Japan in time for the competition next month. Luis, along with his dad Carlos Gono, uncle Raymond Go, and engineer Pacho Blanco, will meet the #21 machine there when it arrives. Meanwhile, they’ve already made arrangements with their friend Daigo Saito for the team’s mechanics and spotters.

Luis Gono: “It feels surreal to take part in such a prestigious event with so many great drifters. Ever since I was young, it has always been my dream to compete in drifting. From just playing Gran Turismo to entering the FIA Intercontinental Drifting Cup is pretty unbelievable. We really don’t know what to expect in Japan since we’ve never been abroad to compete. But just to be on the same playing field as them is already an honor. We’re going to Japan with everything we have and show the the world what Filipinos are capable of. Thank you to my family for supporting me in all events I join, our engineer Francisco Blanco, my uncle Raymond Go, David Feliciano, Tetsuya-san, Lai de Leon, and all my Squid friends.”