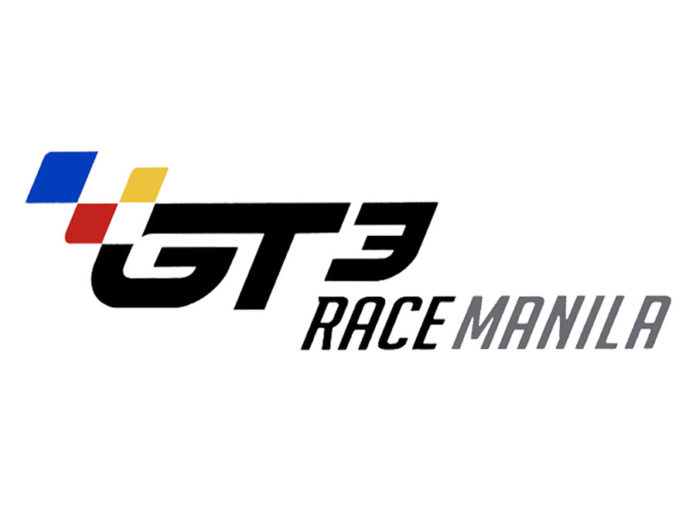 The first-ever Manila Grand Prix was held more than 40 years ago on July 1970. It raced on a street circuit based on roads surrounding Luneta Park. It was heralded as the golden age of Philippine motorsports, and for the longest time, was thought to be the last time an international street race of its caliber would ever grace the Philippines. But on June 2013, we’re finally back on the global racing scene as the nation’s capital will hosts the very first GT3 Race Manila.

The race is scheduled on June 15/16 where 15 cars are expected to arrive with drivers from Japan, Sri Lanka, Malaysia, Indonesia, Australia, Singapore, and Hong Kong. While they still have yet to confirm the entry list, they’re pretty sure that the grid will be comprised of GT3 race cars such as Aston Martin DBRS9s, Porsche 911s, Ferrari 458s, McLaren MP4-12Cs, and Lamborghini Gallardos. And to raise the Philippine flag on track, our very own JP and Mike Tuason are now in talks with BMW for a drive.

Practice and Qualifying will be run on Saturday followed by 2x 15-lap races on Sunday. This year’s event will be an exhibition race for the organizers before they make Manila a regular stop in the GT3 Race Asia calendar starting in 2014.

“There is a lot to like about the city of Manila. We also believe that there is a huge following of car racing in the Philippines. Manila would be an ideal location when we add a new leg to GT Race Asia,” said Prince Khairul Zaim.

The 2.7 km street circuit will go around Luneta Park with the grid situated right in front of the Quirino Grandstand. It’ll then turn right to Katigbak Drive, go past Manila Hotel through Padre Burgos St., make another right at Maria Orosa St., T.M. Kalaw, and Roxas Blvd. From there, it’s a short sprint to the Rizal Monument before going back to Roxas Blvd., right to South Drive, Parkade Ave. and then to the finish line.

Technical Consultant Rolly Relanes explains that barriers will have to be installed for safety. Spectators, on the other hand, will stand no less than 5 meters away from the track. He also assures that only a small portion of the circuit needs to be resurfaced.

The organizers of the GT3 Race Manila will have full support from the Philippine government. It will also largely benefit the City of Manila as the race is scheduled right after Independence day and only a week before of Araw ng Maynila.

UPDATE (01-May-2013): We’ve just received an announcement from the organizers of the GT3 Race Manila that the event has been postponed to 2014. Read the official press release from GT Race Global Inc. (GTRGI) below.

“The event’s proponents, headed by Marcus Francis, representing His Royal Highness Naquiyuddin Ibni Tuanku Ja’afar, Prince of Malaysia, recently announced that GT RACE MANILA 2013, originally slated for 15 and 16 June 2013, will be postponed to 2014.

“It was agreed by both the Race’s proponents and its local event organizer, GT Race Global Inc. (GTRGI), that staging the event in 2014 would best for all parties.

“GTRGI said that the event’s postponement will be utilized to further improve preparations for what could possibly be a landmark sporting event in the country. It also reiterated its earnest desire to still partner with the City of Manila as the venue for the 2014 race.”