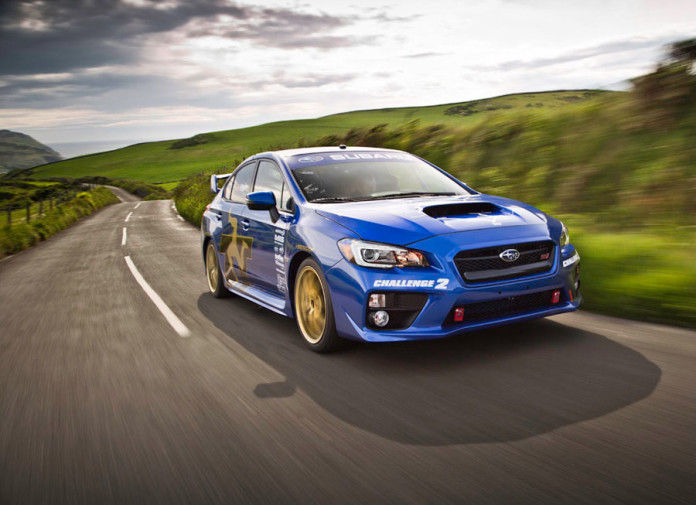 Mark Higgins has done it again. The 3-time British Rally Champion recently beat his own lap record at the notorious TT Mountain Course at the Isle of Man, this time with an all-new 2015 Subaru WRX STI.

With an elapsed time of 19 minutes 26 seconds, Higgins trumped his previous four-wheeled lap record by a substantial 40 seconds. That’s an average speed of 186.6 km/h around the 60.8 km course, hitting a top speed of over 257 km/h. If you’d recall, it was 3 years ago when he drove the previous-generation WRX STI, but not without experiencing an almost catastrophic moment where he managed to catch a tank-slapper at more than 240 km/h. 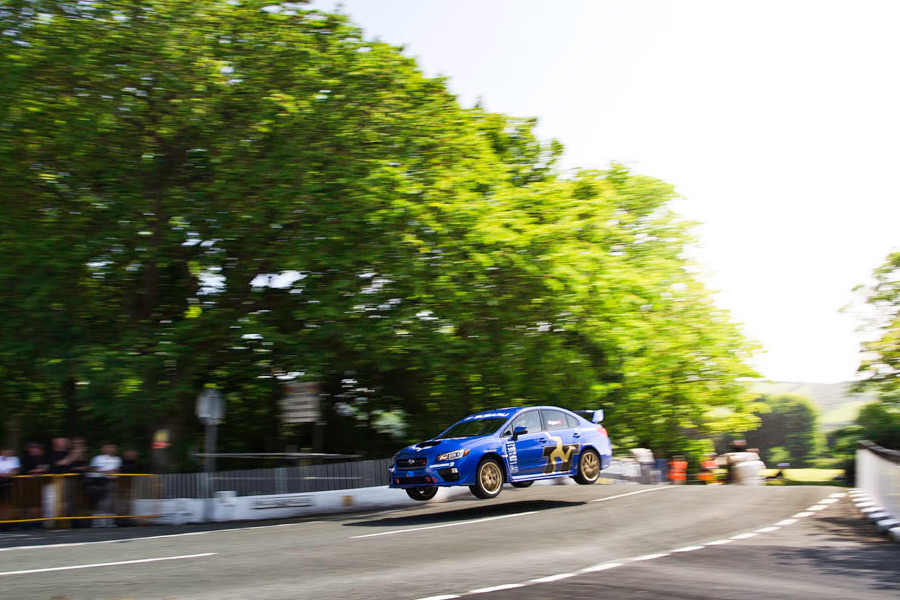 You’ll have to remember that the Snaefell Mountain Course is a temporary road circuit utilizing public roads of the Isle of Man and not a purpose-built race track. If you go off here, it could only end in tears and it usually does. Still, TT bikes are regularly able to average above 160 km/h, with the outright lap record set this year by Bruce Anstey on a BA Honda CBR1000RR with a time of 17 minutes 6.682 seconds, averaging 212.913 km/h.

“There is nothing like the TT course in all racing,” said Higgins. “Not just because of its length but the elevation changes, constant surface variations as you shift from town to country roads and the fact we run from 30 mph (48 km/h) and then up to 160mph (257 km/h) plus for much of the race.” 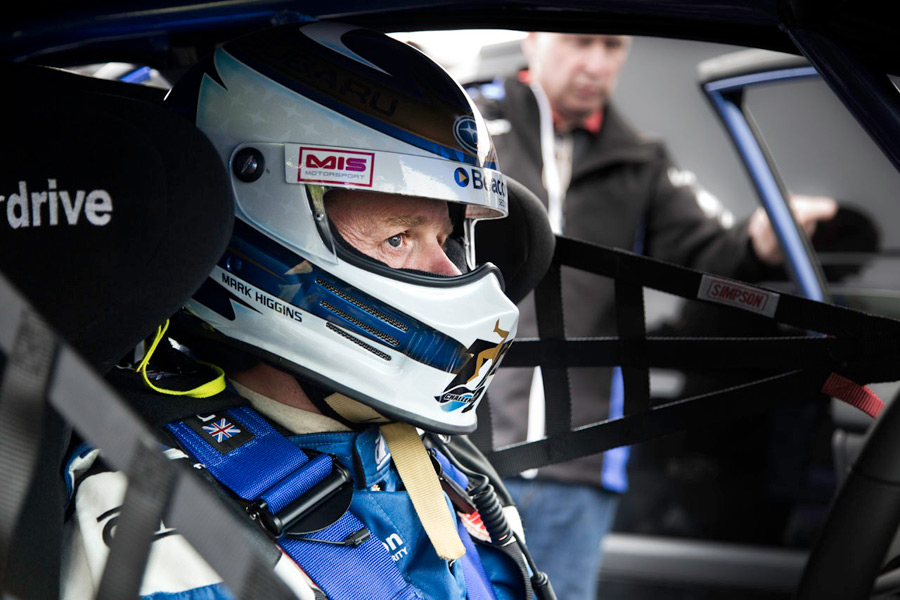 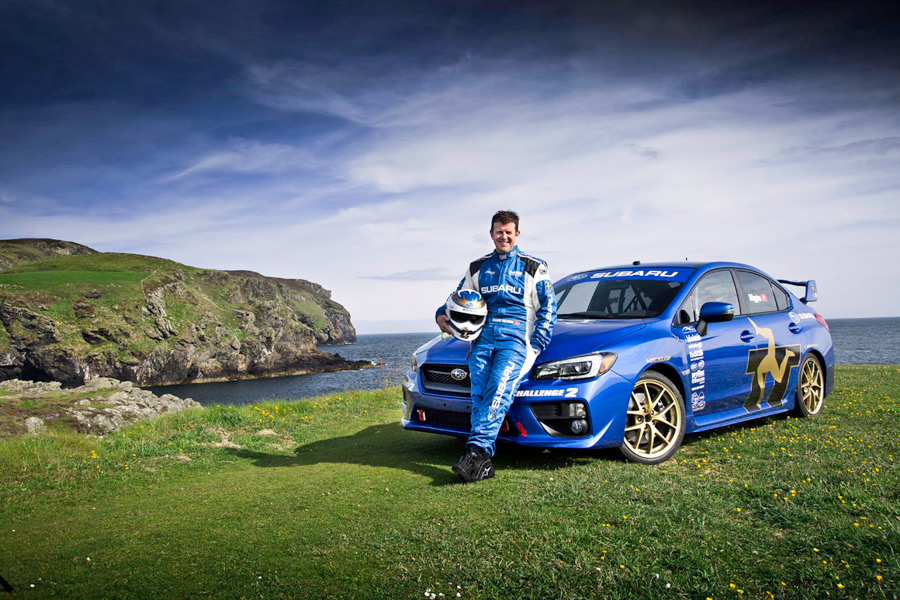 The 2015 WRX STI used for the record-breaking run was practically a stock unit off the production line. The few modifications fitted to the car were safety equipment consisting of a roll cage, race harness, and fire suppression system. The suspension settings were also revised, with differing spring rates and damping settings to help it cope with the course’s many bumps and jumps. Meanwhile, sticky Dunlop Direzza tires were mounted to standard alloy wheels.

According to Higgins, “The chassis of the new car is so much better it really allowed me to pick up time in each sector in the more technical parts of the course. It was quite a lap we did today and I am really happy to have another record in the bank.”