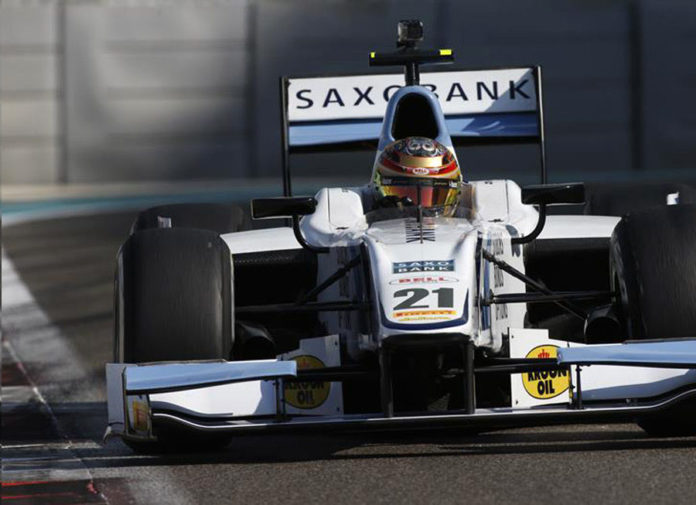 Here’s something to keep an eye on. Our very own Filipino-Swiss racecar driver, the so-called “Prince of Speed” Marlon Stockinger might make the big switch to GP2 in 2015. That’s after he joined the series’ 3-day post-season test in Abu Dhabi.

Unknown to most, the 23-year-old was actually at the Yas Marina Circuit last November for the GP2 Series’ post-season test. There, he spent 3 days with Dutch team MP Motorsport to clock in some valuable kilometers behind their Dallara GP2/11. And more importantly, they needed to see how fast he is against the upcoming roster of drivers for 2015.

The particular No. 21 machine Marlon borrowed for the test, for that matter, was used by his ex-2013 Formula Renault 3.5 teammate Marco Sørensen for the 2014 season. 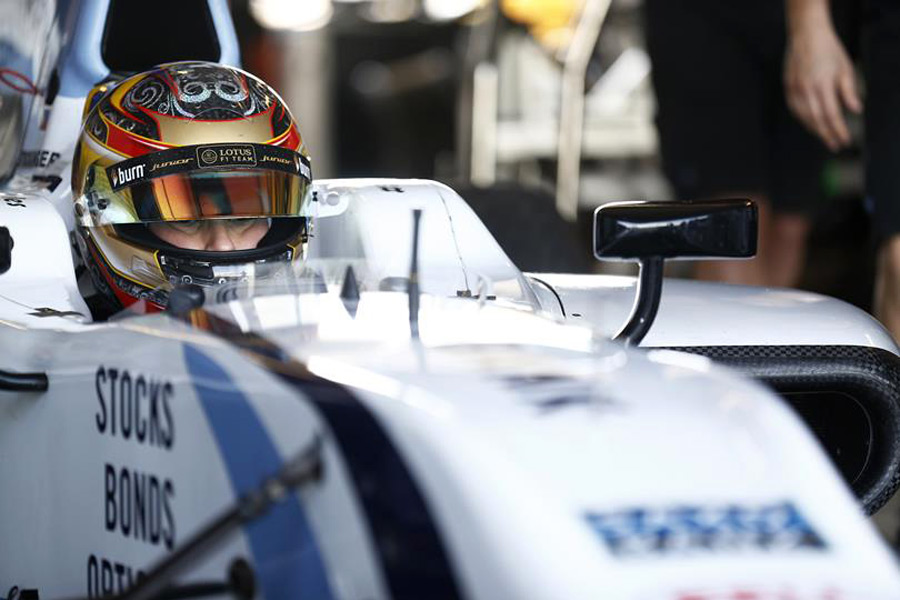 Each team was given 7 sets of medium Pirelli tires, which they could use over the 3 days of testing. They’re then allowed on track twice each day, an afternoon session at 12:00 pm and an evening session at 6:00 pm.

Although he didn’t quite manage to get into the Top 10, you have to consider that he was only a few tenths slower than the leaders on his very first GP2 outing. The other drivers were also no rookies, which included F3 European Champion Esteban Ocon, GP2 runner-up Stoffel Vandoorne, and GP3 Series Champion Alex Lynn. 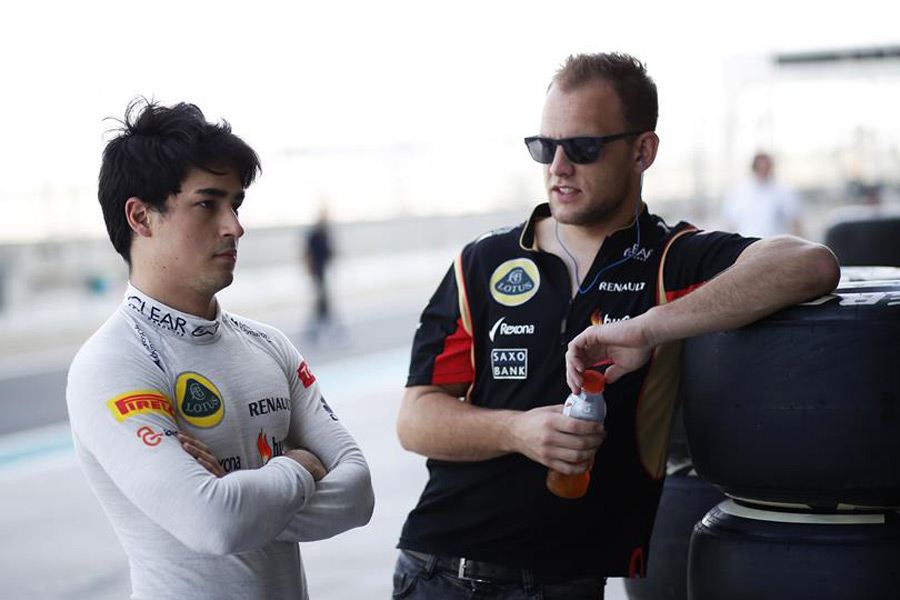 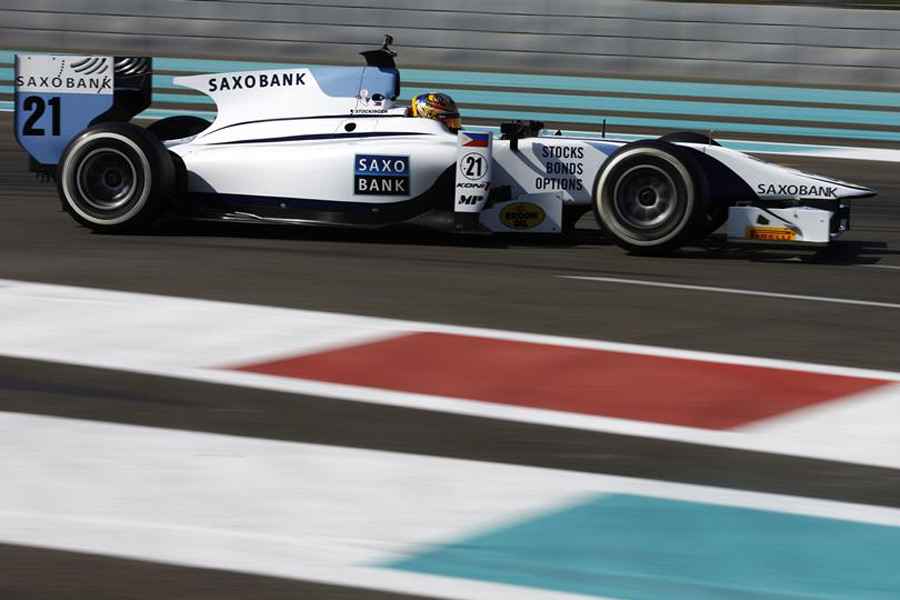 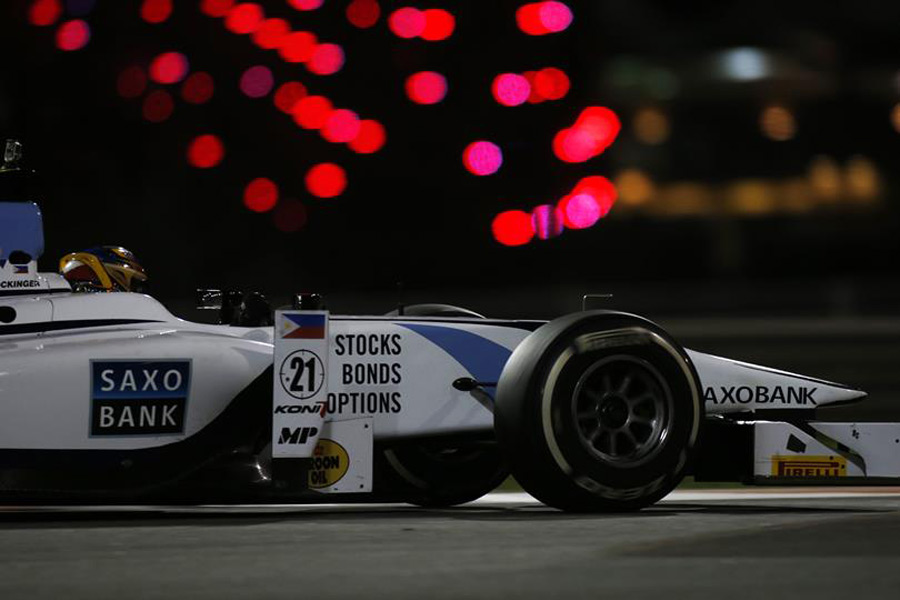 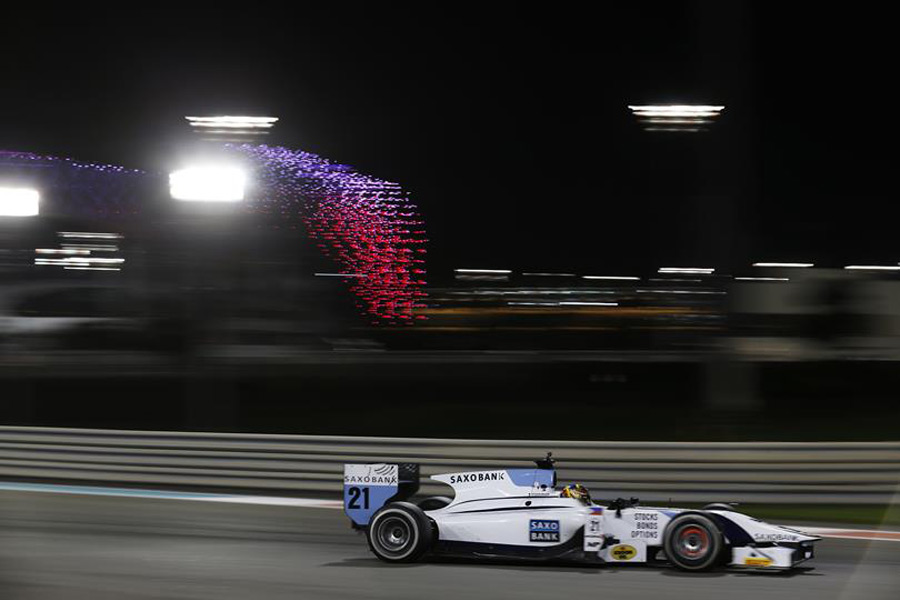