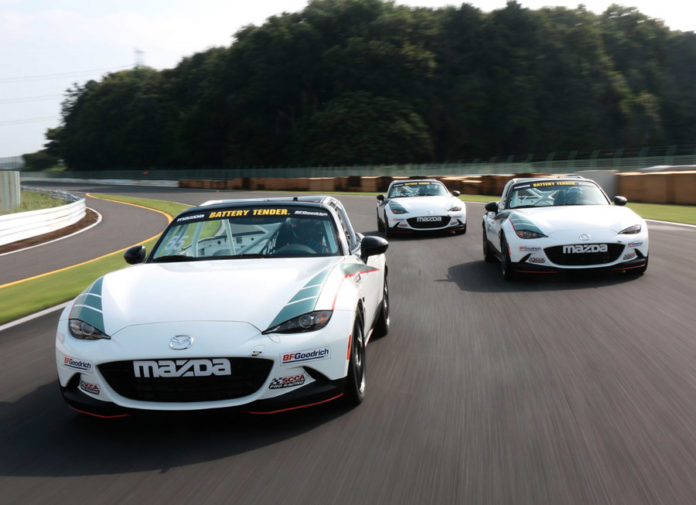 There’s no denying that Mazda Philippines has a deep passion for motorsports. They supported Michele Bumgarner when she raced in the Pro Mazda Championship a few years back, backed Edwin Rodriguez’s Mazda 2 SkyActiv touring car for 2 seasons, and continuously supports the AAP’s Motorsport Development Program (MSDP). But after years of sponsoring others, 2018 might be the year they go racing themselves.

That’s why Takahiro Kobayakawa, head of the Global MX-5 Cup, visited the country to give a brief of Mazda’s one-make-race.

Apparently it’s been around since 2016 with separate championships running in North America and Japan. And to put the word ‘Global’ in ‘Global MX-5 Cup’, these guys are now thinking where else in the world a series can be put up. One option they have in mind is, you guessed it, the Philippines. 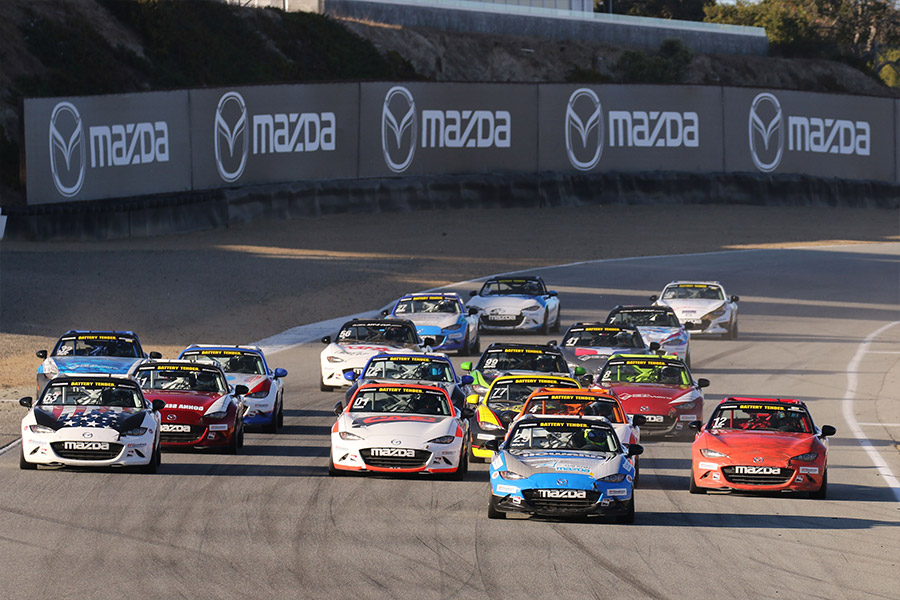 If things come together, Mazda Philippines could form a local multi-event championship as early as next year. Rounds will place at the Batangas Racing Circuit (BRC) and Clark International Speedway (CIS) where races are expected to last 45 minutes each. The Global MX-5 Cup Cars will then be sold directly to teams or privateers.

The machine based on the latest MX-5 ND equipped with a 2.0L SkyActiv engine. All are put together by Long Road Racing (LRR) in North Carolina who fits more than 250 motorsport-specific parts to turn them into proper race cars. 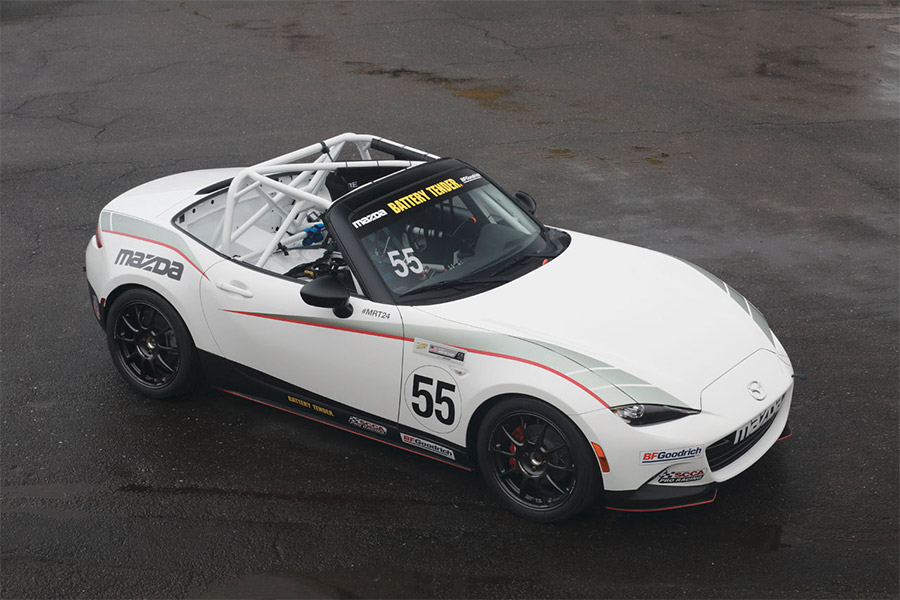 Each one comes with a roll cage, stainless steel exhaust, adjustable coil over dampers, LSD, and 4-piston Brembo brakes. Tires are 215/45 R17 slicks supplied by BFGoodrich, while the aluminum wheels come from Rays Engineering. The ECU, transmission, and differential, on the other hand, are sealed to make sure everyone is on a level playing field.

The cost? A ready-to-race, American-built Global MX-5 Cup Car is currently listed at ¥7,884,000 (or P3.59-million) plus shipping and tax. But if Mazda can build them locally, prices should go down by a lot. 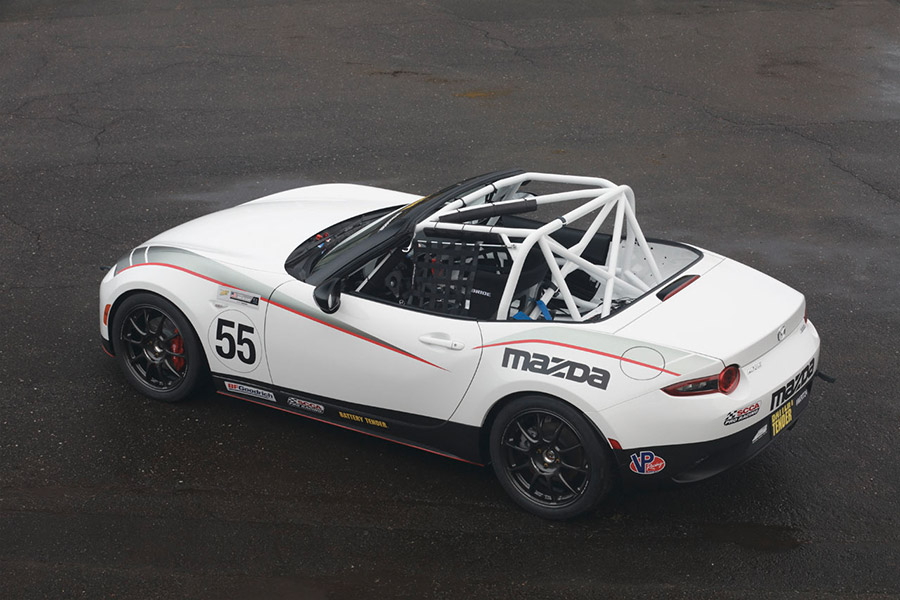 “There is no shortage of talent and passion when it comes to Philippine racing. With enough interest and commitment from the local racing community as well as good planning and preparation, we hope that a Philippine series of the MX-5 Global Cup, run at the same level of professionalism as in the US and Japan, will be realized soon here in the Philippines,” commented Steven Tan, President and CEO of Bermaz Auto Philippines, the exclusive distributor of Mazda vehicles in the country.

While the bigwigs at Mazda make their decision, we suggest that those with a genuine interest to join and deep enough pockets to run a full season speak out now. Obviously, this is a huge investment for Bermaz Auto Philippines and the best way to convince them to take the risk is if entries pay upfront. 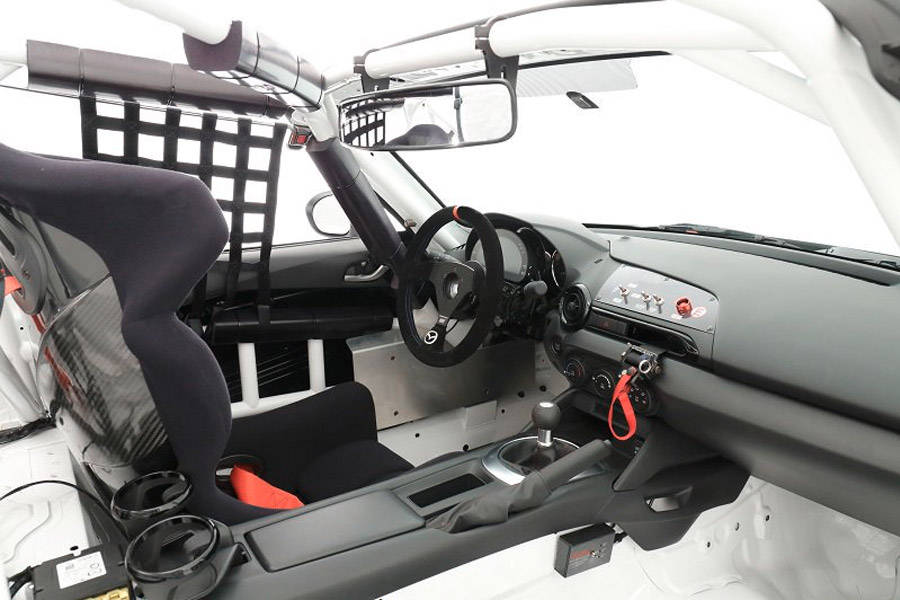 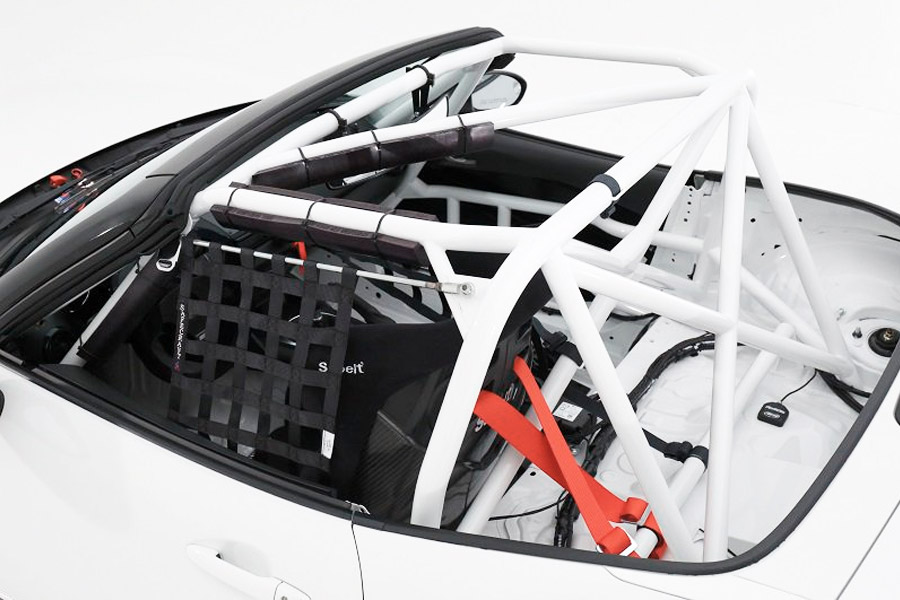 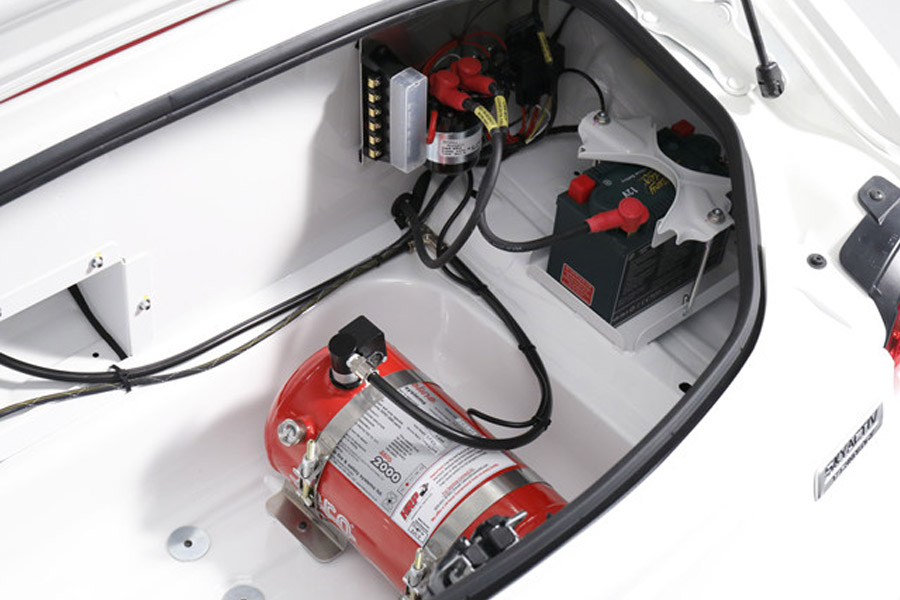 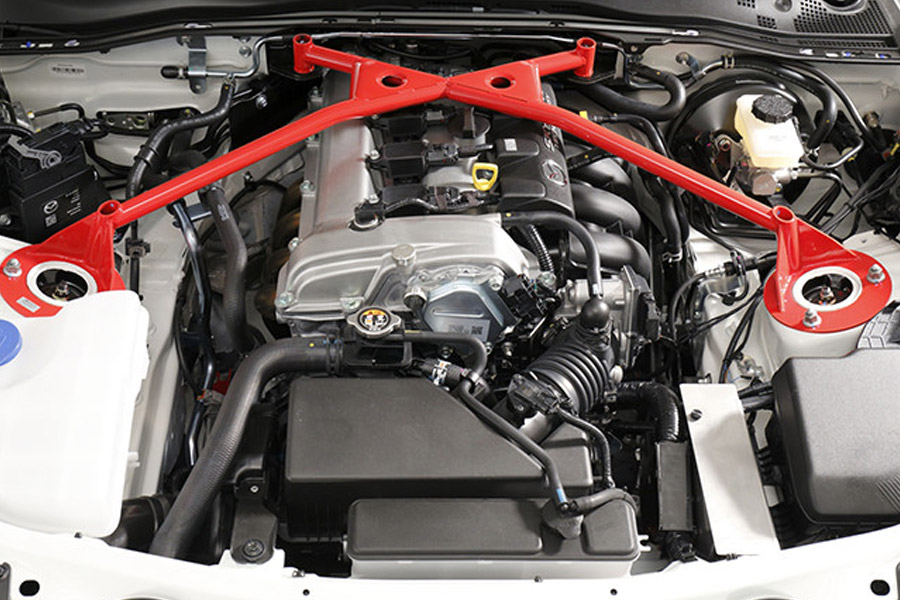 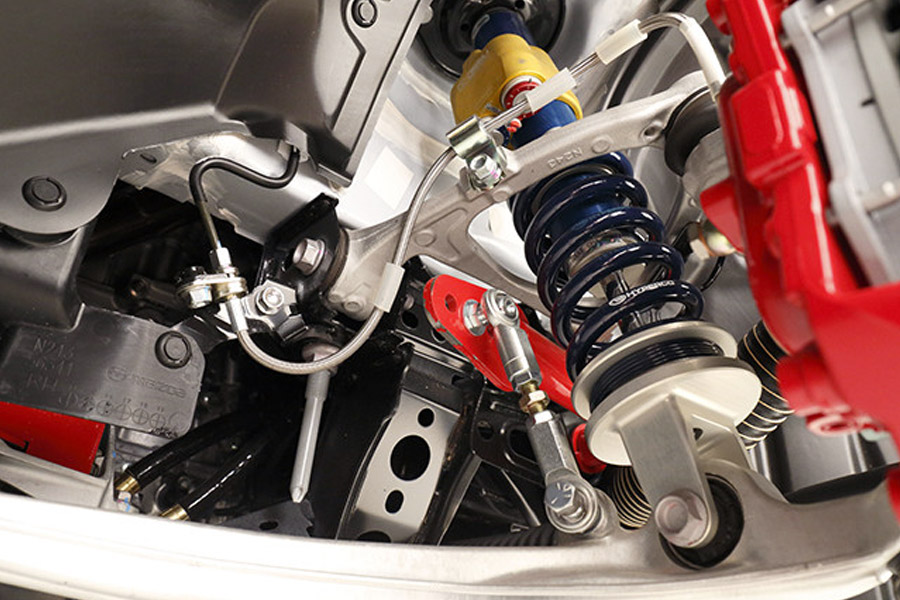 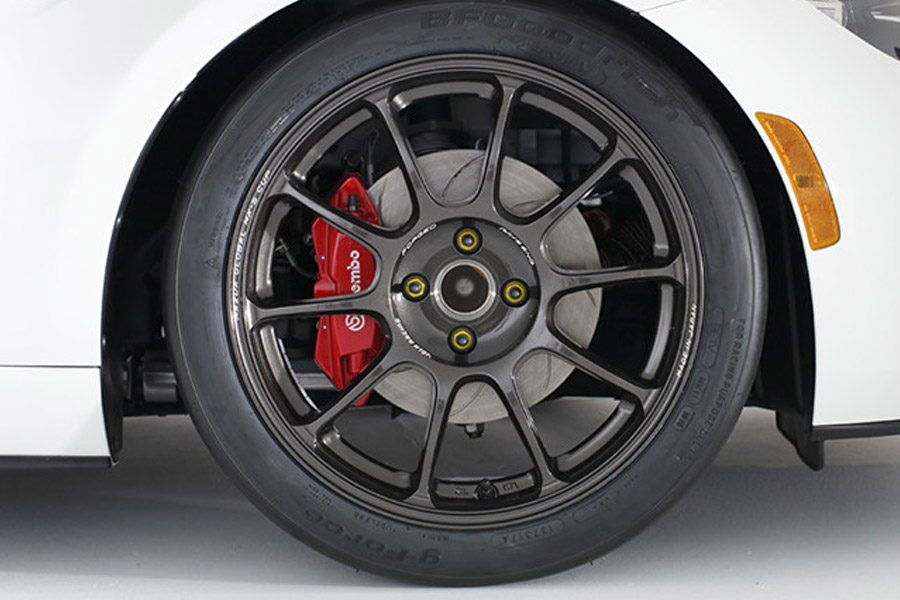 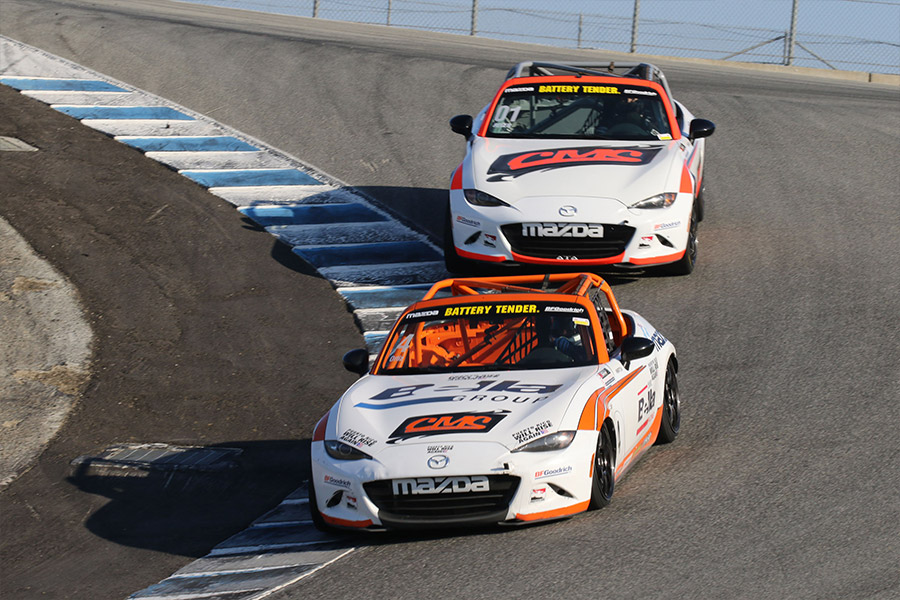 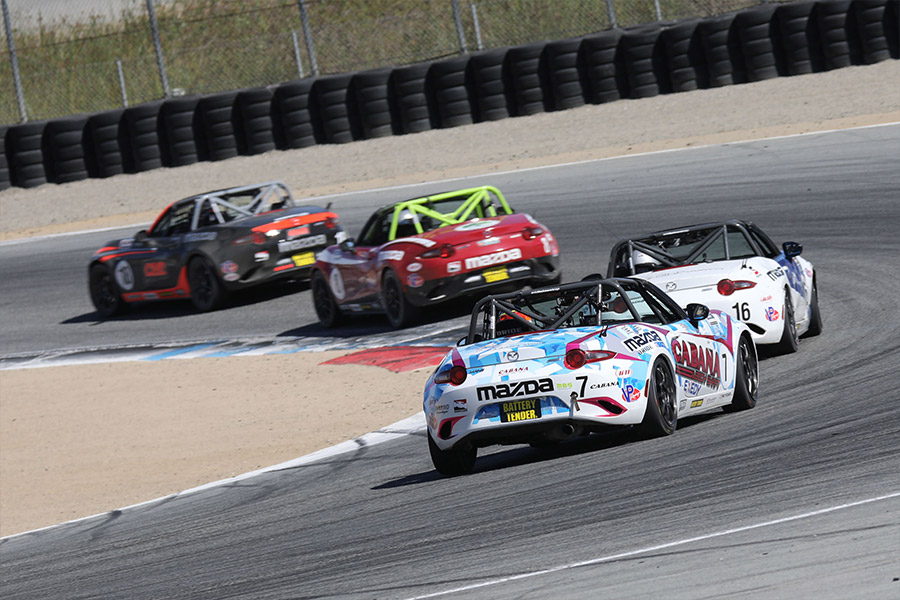