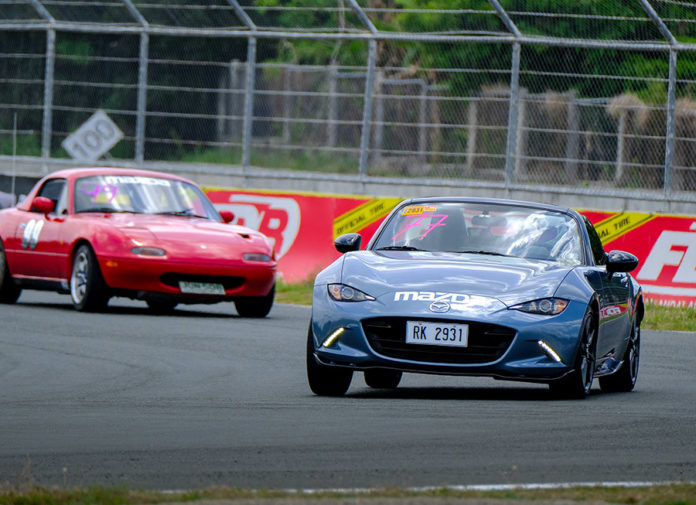 Organized and run by the Miata Club Philippines (MCP), the Mazda Miata Cup serves as the perfect venue for MX-5 owners to fully enjoy their little lightweight roadsters on track. They’ve been at it for the last 8 years and kicked off another new season last 14th of May.

This one-make-race is open to all 4 generations of the MX-5, 17 of which showed up at the Clark International Speedway for the first event. But since the cars and drivers come in different shapes and sizes, the Miata Cup splits the grid into 5 classes based on how fast they can go around the track. This ensures a level playing field while keeping costs low.

“The Miata Cup has always provided a gentleman-racing experience where members can compete with one another on the track while improving their own driving skills at the same time,” said MCP President Bob Briddon. “The friendly competition in the Miata Cup drives an attitude of constant improvement via engine and suspension modifications. But most importantly, the Miata Cup races provides the club members the means to express themselves while enjoying the strong camaraderie prevailing in the club.” 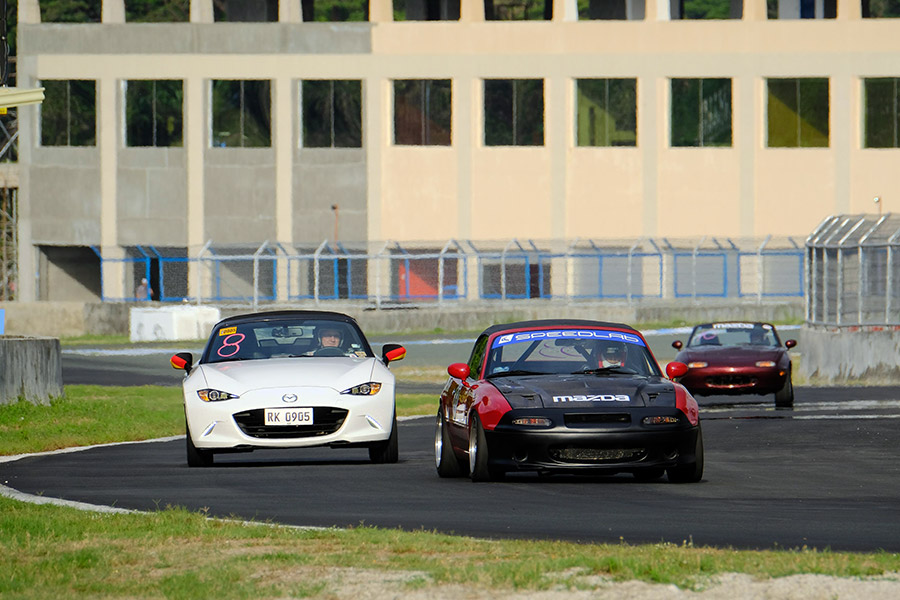 These guys have been running the series so well that it has attracted the attention (and support) of Bermaz Auto Philippines. Yup, the Philippine distributor of Mazda and the local source of the world’s best-selling roadster. According to ‘Mazda Philippines’, the Miata Club not only highlights the brand’s ideology, but also directly communicates with its customers.

“The Miata Cup is the ideal venue to feel Mazda’s Jinba Ittai, or the horse and rider as one, driving philosophy,” shares Steven Tan, President and CEO of Bermaz Auto Philippines. “Because of the unique experience Miata Cup participants have with their cars in running this event, their affinity with their MX-5s is further strengthened. This emotional bond is the driving force behind the brand and is the reason why Mazda makes cars that drive the way they do.”

The Mazda Miata Cup, run in conjunction with the Clubman Racing Series, will hold 3 more events in 2017. They’ll be at the Batangas Racing Circuit on July 16 and October 15, then back again at the Clark International Speedway on November 19. 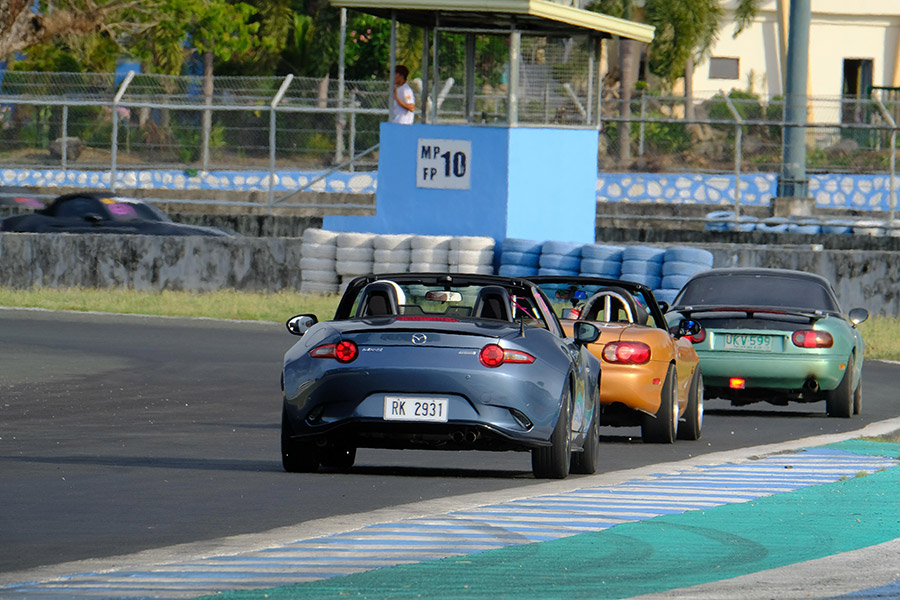 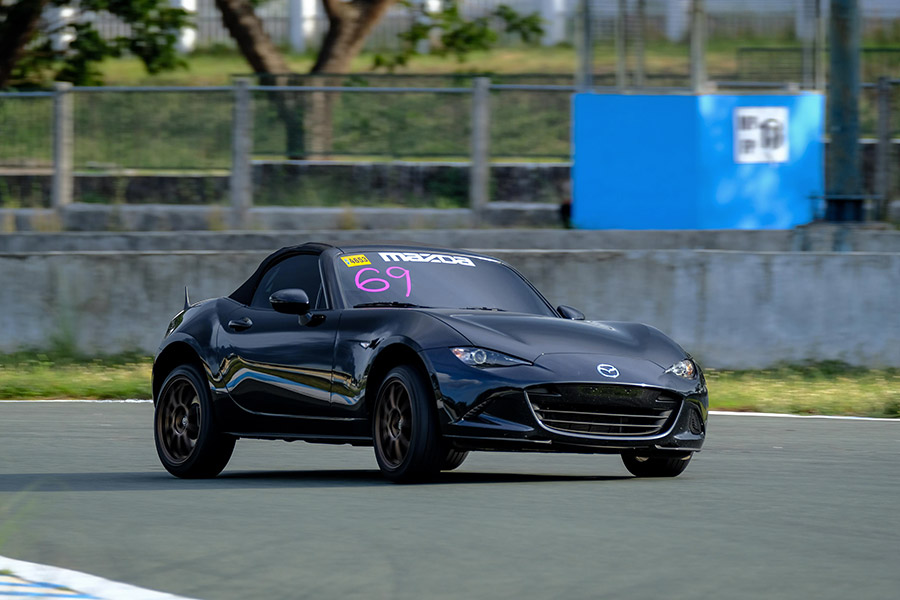 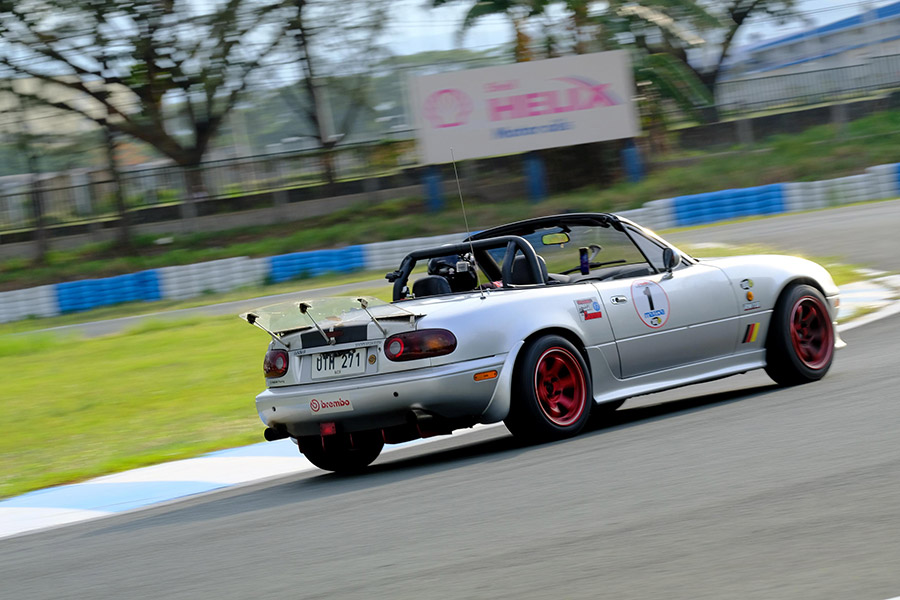 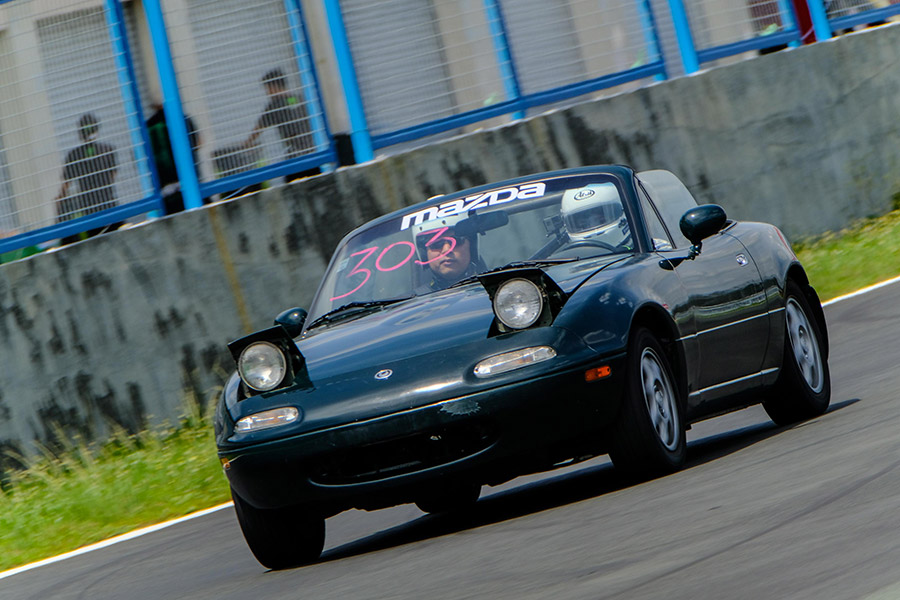 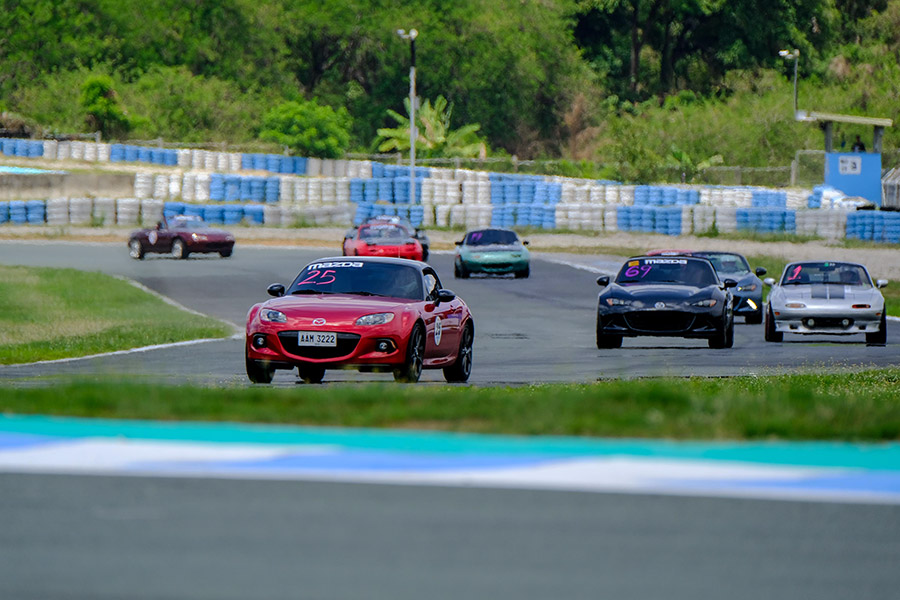 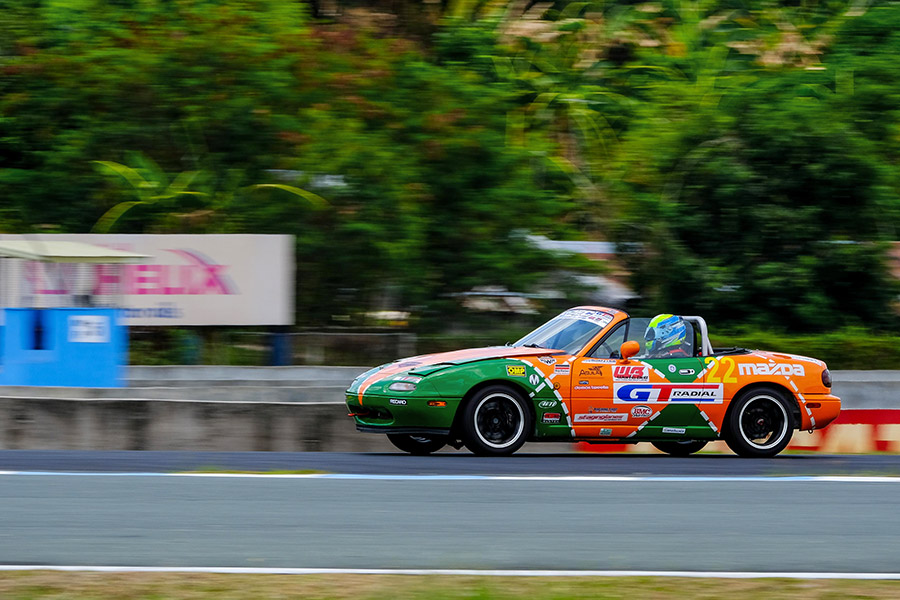 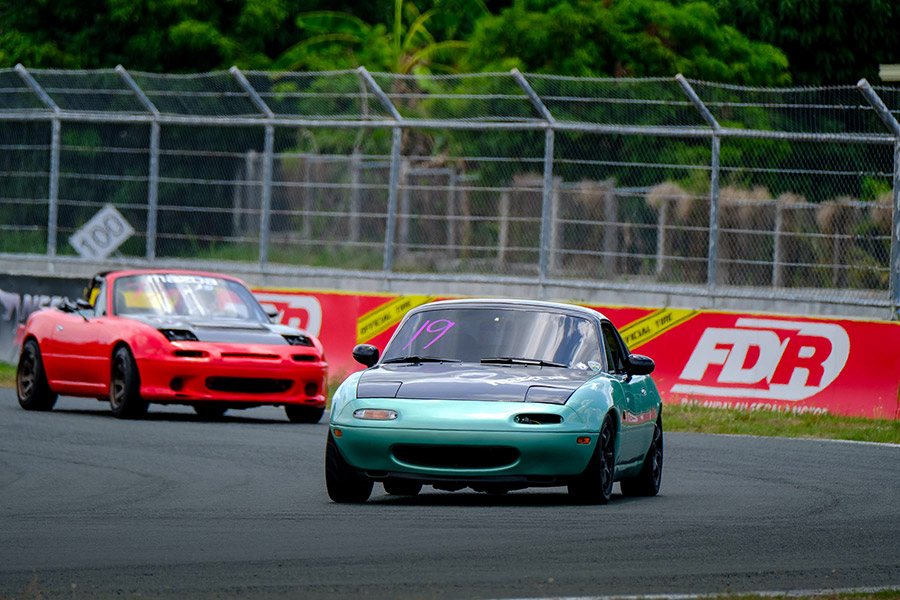