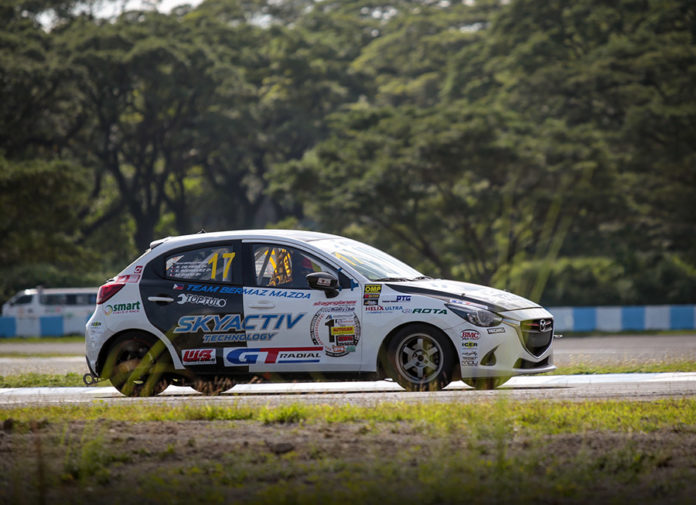 Over a span of 2 years, Edwin Rodriguez managed to drive a factory-backed Mazda 2 SkyActiv racecar to a number of podium finishes, multiple race wins, a couple of championships, and Driver of the Year award. We guess you say that he made his sponsor, Mazda Philippines, very proud. And as a way to thank Edwin for his efforts and achievements, they’ve finally given him ownership of the title-winning #17 Mazda 2 SkyActiv.

“We want to recognize Edwin for helping build, race and develop a relationship with the Mazda2 which won him races and we felt that the car should belong to him,” shares Steven Tan, Mazda Philippines President and CEO. 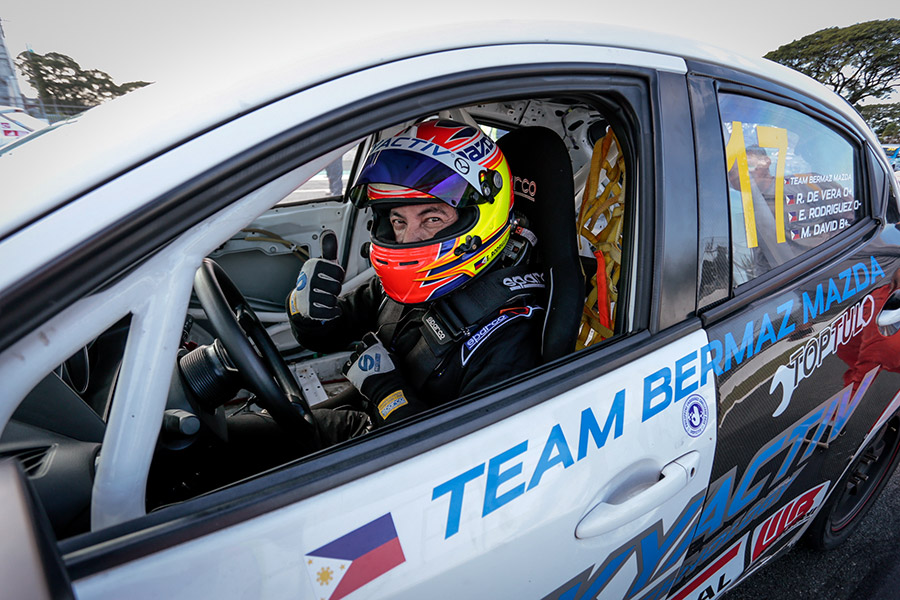 If anyone’s keeping count, Edwin was 3rd in class during the 2015 Philippine Touring Car Championship (PTCC) and Philippine GT Championship (PGTC). He returned in 2016 to clinch the Division 3 title in PTCC and top the overall standings in PGTC. As such, he was named ‘Driver of the Year’ during the Golden Wheel Awards – a first for a GT100 class driver.

“I would like to express my sincerest gratitude to Mazda Philippines headed by Mr. Steven Tan,” said Edwin. “All of these achievements would not have been possible without the brand’s support. This is my 4th year representing Mazda and I hope we could continue this partnership for another season.”

It’s not everyday that a driver gets this much support in motorsport, let alone keep the car they raced. Edwin happens to be an exception and we couldn’t think of anyone else more deserving than him. 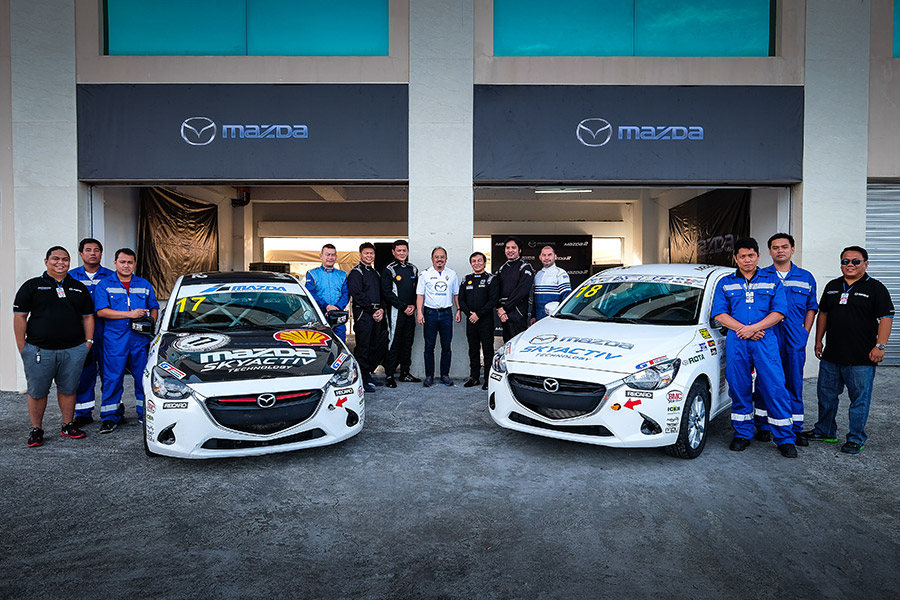 So, what does he plan to do with his new ‘toy’?

“I’ll put it in a special garage for now and savor the moment,” he said. “A very memorable racecar indeed. It earned me so many victories and awards. But such a fun, comfortable machine to drive shouldn’t be a garage queen. My plan is to race it next year, possibly in the FlatOut Race Series.” 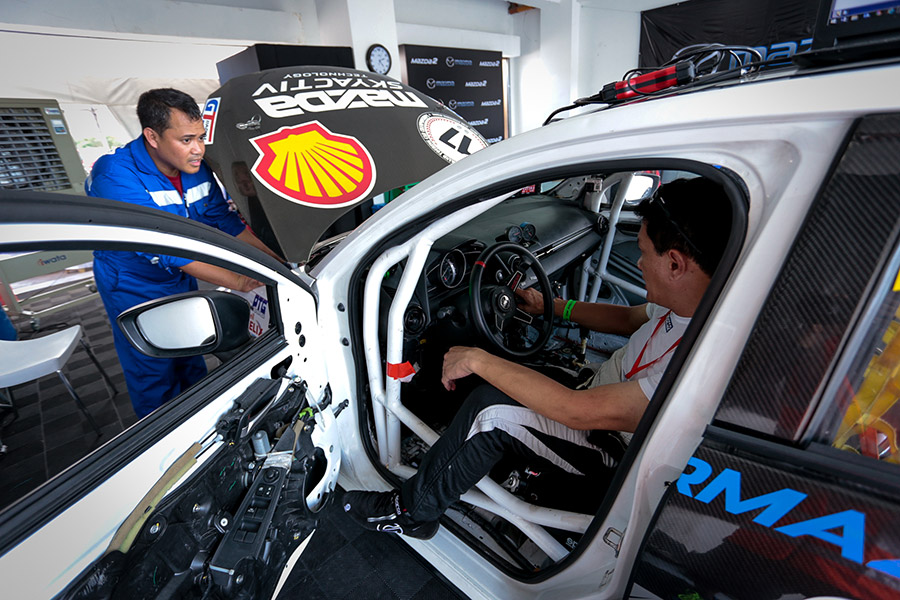 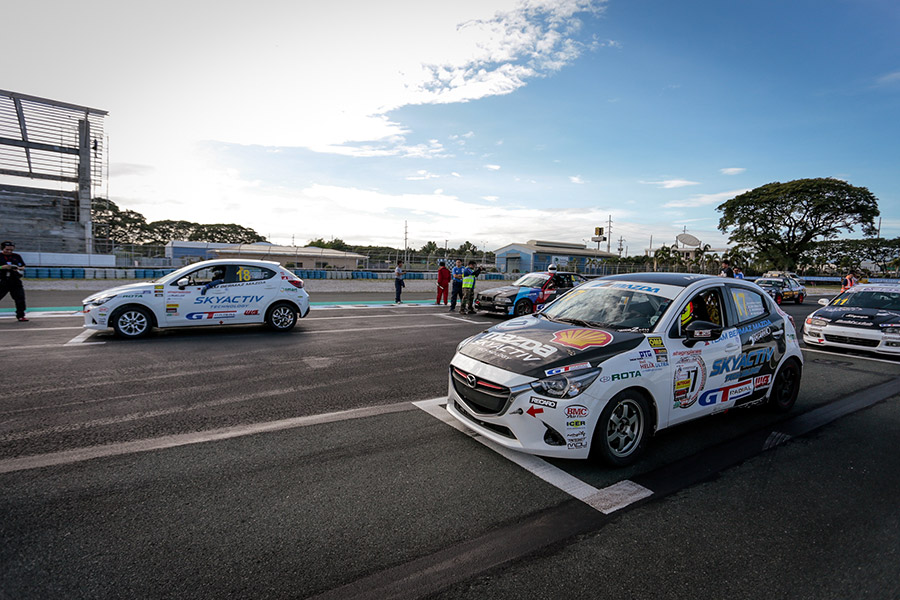 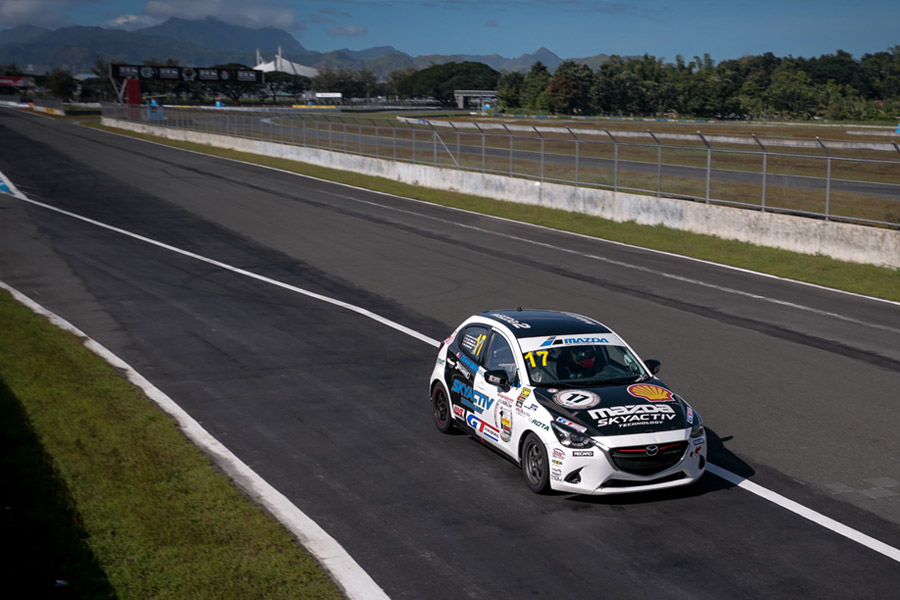 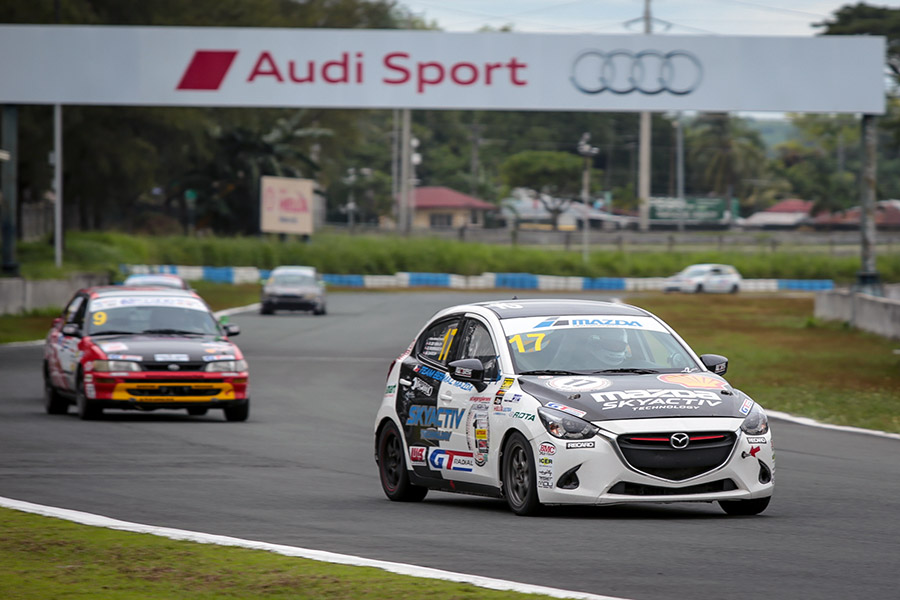 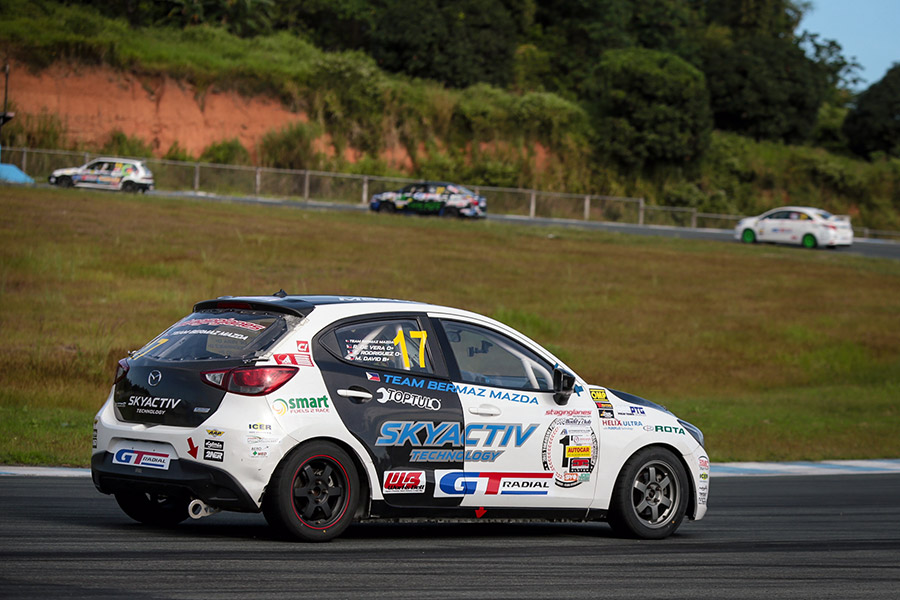 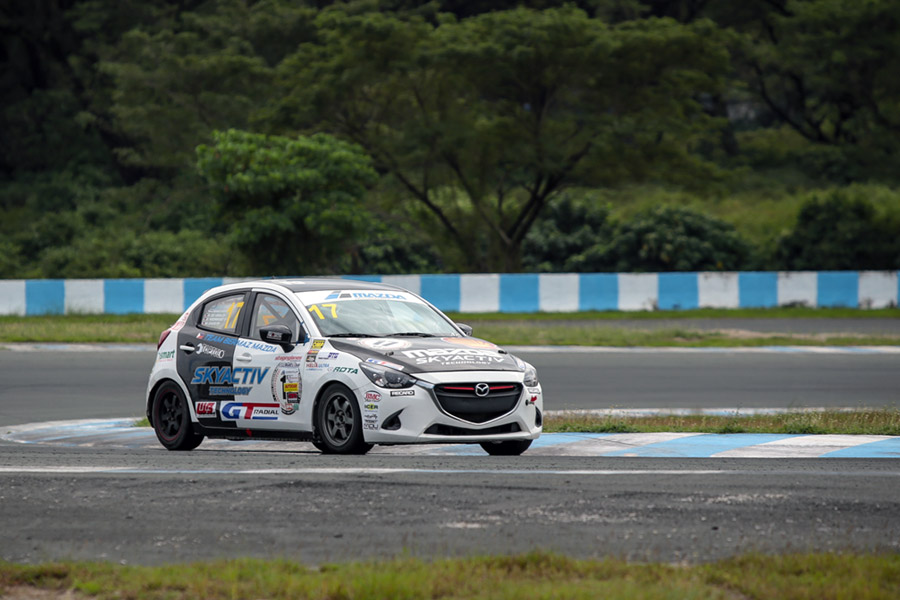 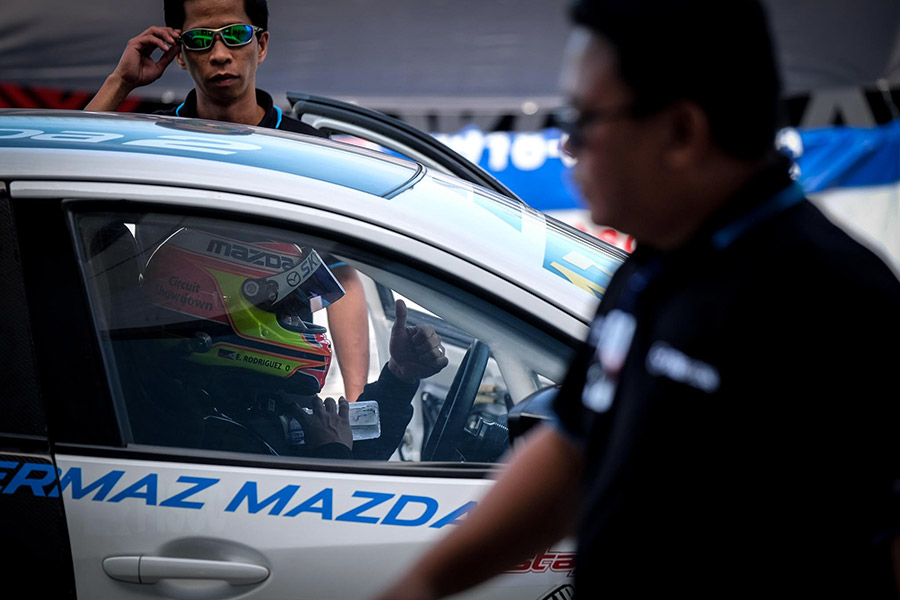