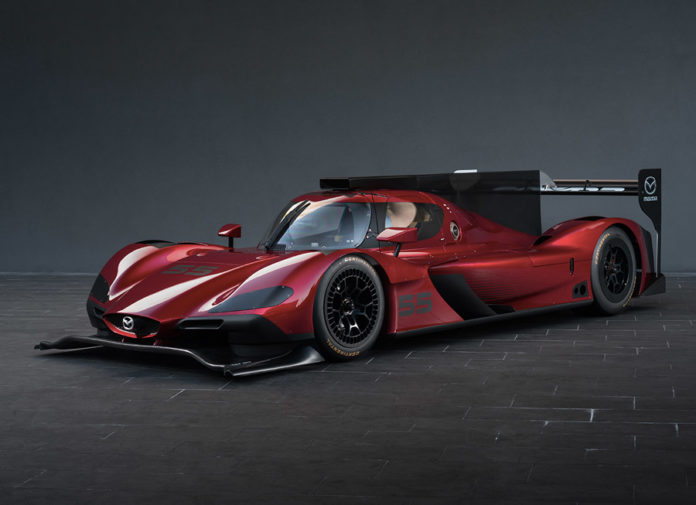 Since the very beginning, car manufacturers have used motorsports as a testbed for technologies intended for their production models. It’s just a shame that, in this modern age, the machines factory-backed teams run no longer look anything like their road-going counterparts. But prototype racing in North America is making an effort to bridge the gap.

The first to jump on the bandwagon is Mazda Motorsports.

The new Daytona Prototype International (DPi) rules allow teams at IMSA to run LMP2 prototypes like they do at the 24 Hours of Le Mans. Except here, they can use manufacturer-designed bodywork and engines instead of the generic stuff mandated by ACO and the FIA. 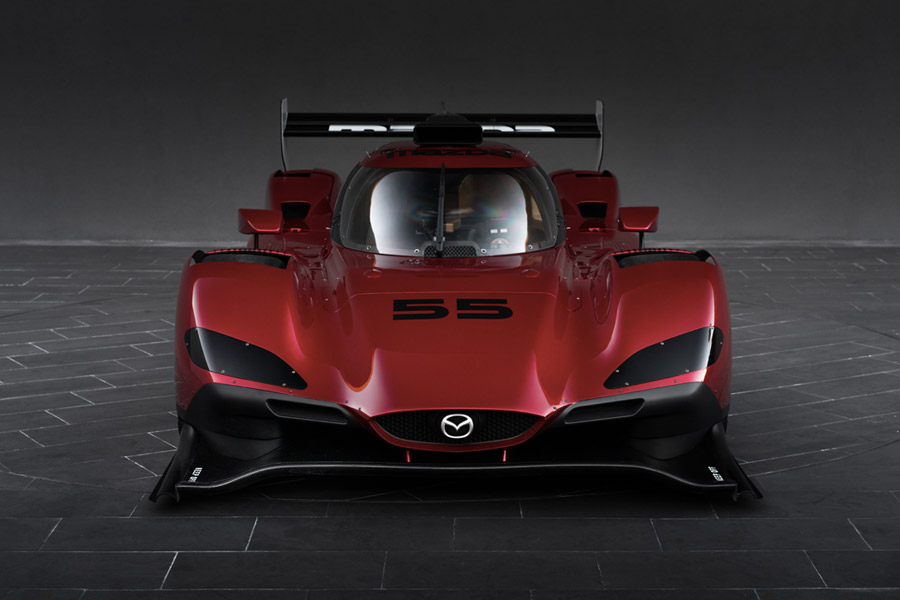 This paved the way for Mazda Motorsports to build the RT24-P – a prototype race car that actually looks like a Mazda and powered by an engine they built themselves. Why is this so important? Because if the line “Win on Sunday, Sell on Monday” still holds true today, then Mazda’s success on the track with the RT24-P should equate to new car sales in the showroom.

The name ‘RT24-P’ represents Mazda’s Road to 24 driver development program, where ’24’ stands for the Rolex 24 Hours at Daytona and not Le Mans. ‘P’ obviously is for Prototype.

It’s pretty much a Riley Technologies Mk. 30 LMP2 chassis underneath. But with help from technical partner Multimatic, they managed to reshape it with the same “KODO – Soul of Motion” design philosophy that clothes all new Mazdas today. That includes the brand’s sleek body lines, 5-point grille, and the new Soul Red Crystal paint.

Although it doesn’t quite resemble any road-going Mazda we know of, what they ended up with is absolutely gorgeous. 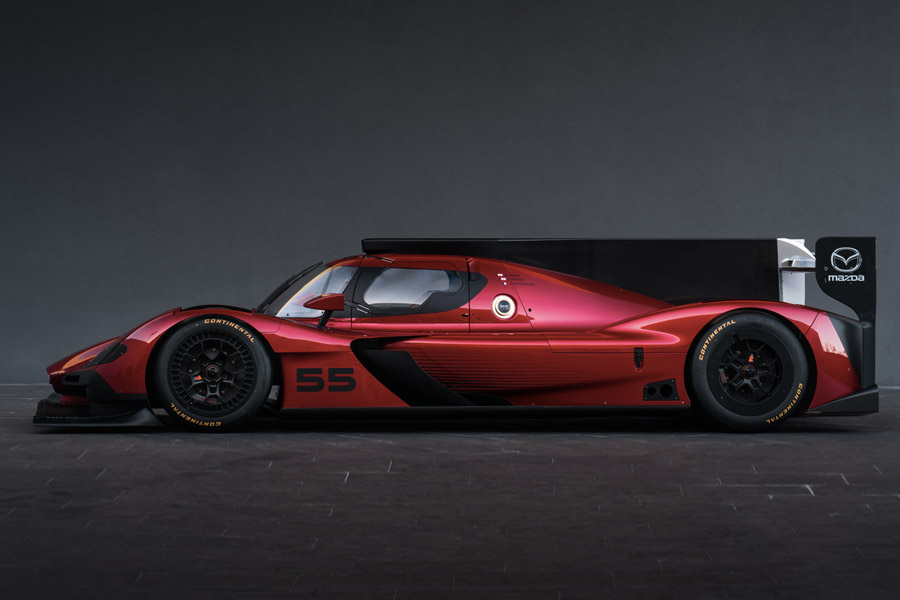 All LMP2 prototypes next year must run a 600 hp Gibson 4.2L V8 homologated by the FIA. But Mazda being Mazda, chose to run a small-displacement, high-efficiency MZ-2.0T inline-4 turbo engine instead for the RT24-P. It’s the same one they used during this year’s IMSA season and despite its size, delivers about the same amount of power.

Expect to see 2 of these beauties race at the 2017 IMSA WeatherTech SportsCar Championship, making their debut at the Rolex 24 at Daytona in January. 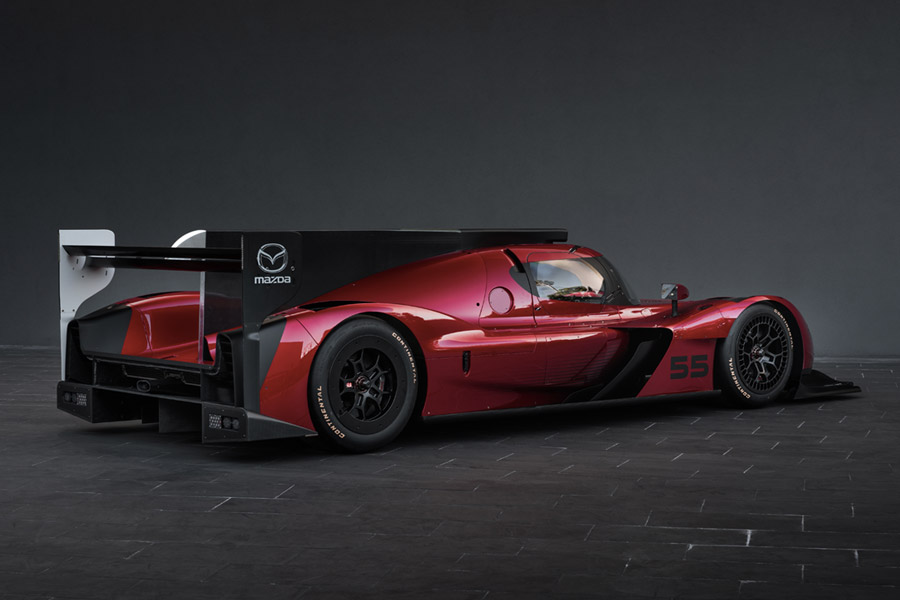 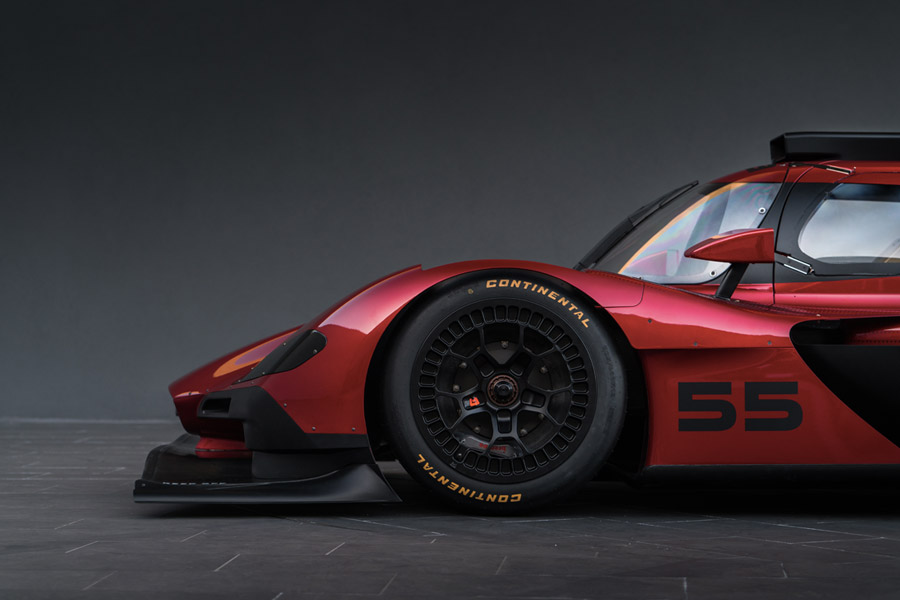 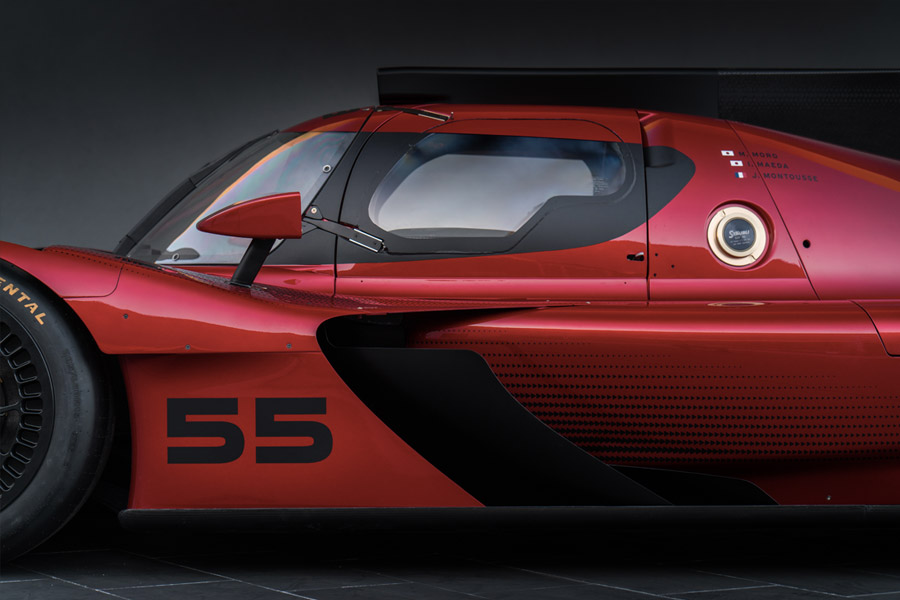 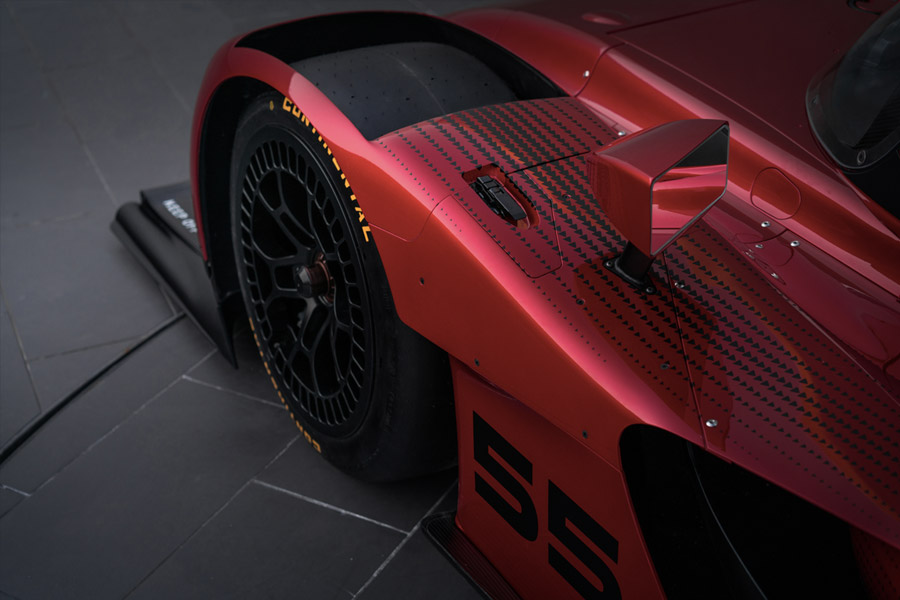 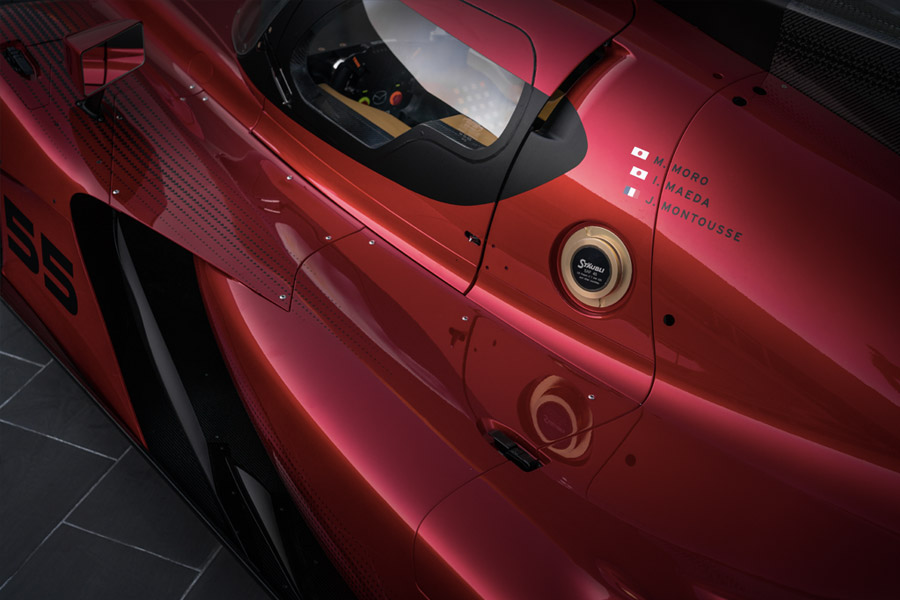 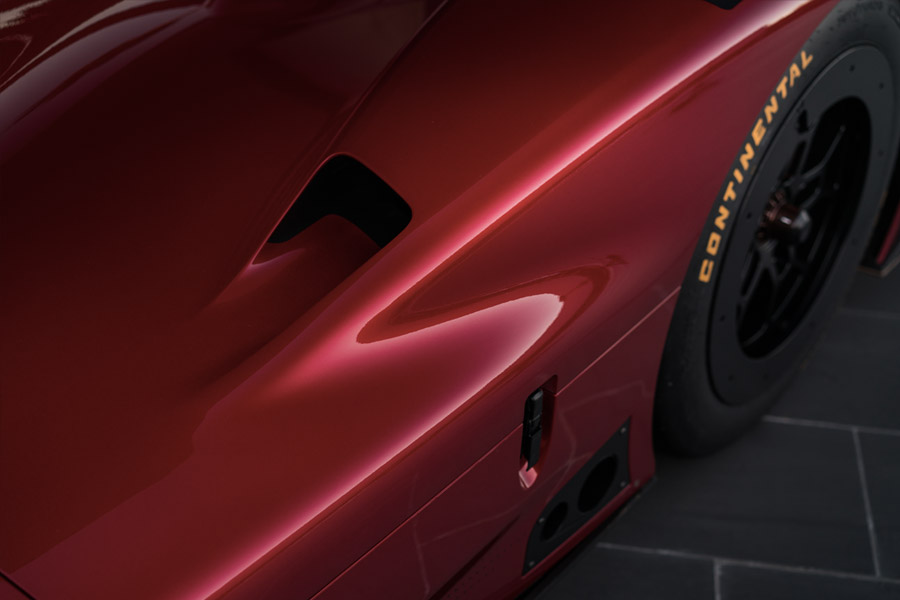