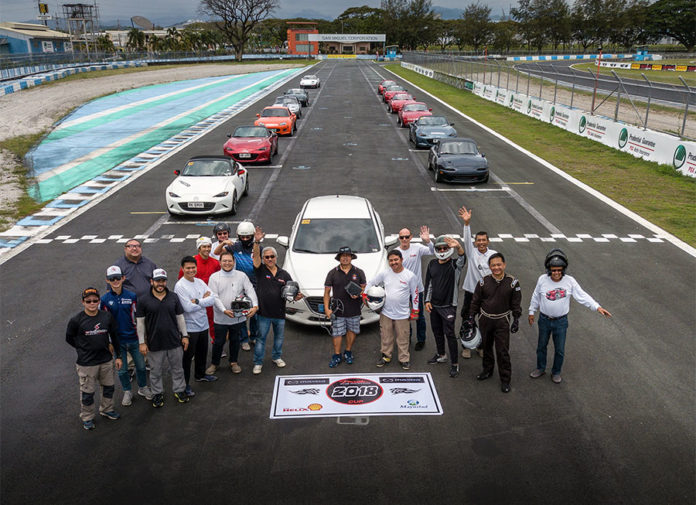 Open to all 4 generations of the MX-5, the Miata Cup is a gentleman racing series where owners of varying skill can compete on the same grid. It doesn’t matter whether they’re driving stock or a purpose-built race car, for as long as they want to go racing in their Miata. The 2018 season is now well underway where their first event took place last month at the Clark International Speedway (CIS).

If you were expecting the Global MX-5 Cup that Mazda Philippines teased last year, we’re sorry but this is not it. 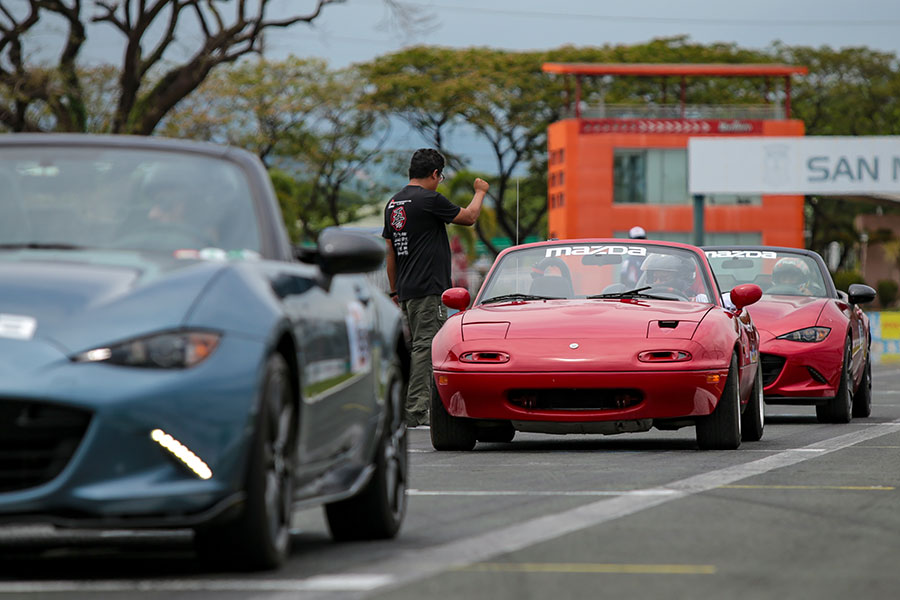 “The Miata Cup is our club’s way to have our members enjoy the true sports car feel of their MX-5s,” shares Gino Reyes, the current president of the Miata Club Philippines. “Our dream is to race our Miatas. This year, with the support of Mazda Philippines, Shell Lubricants, and Maynilad, we can continue to live out our passion, drive our cars and compete in a friendly and safe racing environment.”

Entries are divided into 5 different classes, grouped according to lap time brackets. Each event then features a 30 minute qualifying session and 2 races with 6 laps. Drivers earn championship points and at the end of the year, the class champion with the most consistent lap times will take home the Miata Cup. 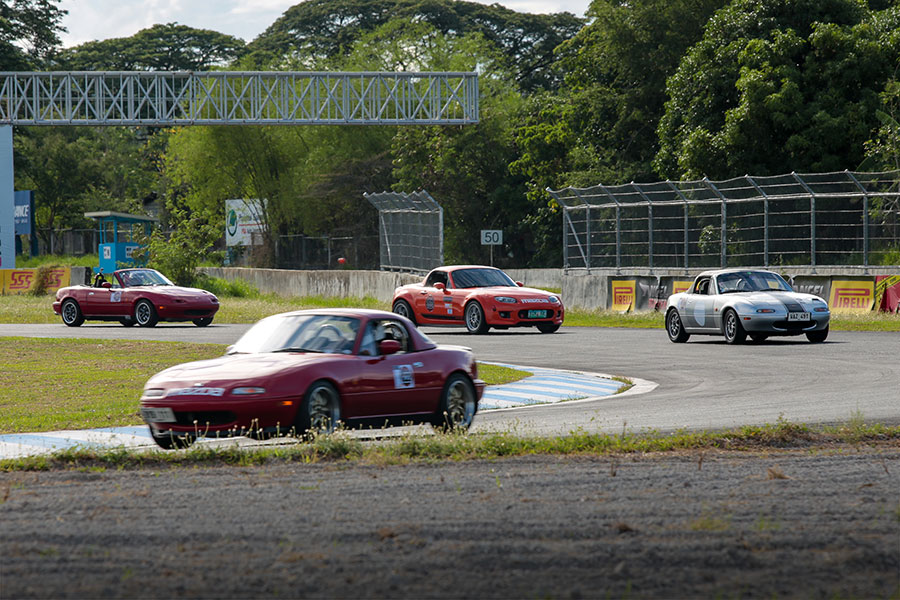 “Mazda Philippines continues to support the Miata Cup for 2018,” says Mikko David, Press and Customer Relations Manager of Bermaz Auto Philippines, the exclusive distributor of Mazda vehicles in the country. “Our goal is to develop the driving and racing skills of MCP members. The series also goes hand in hand with Mazda’s Jinba Ittai philosophy as it aims to make the driver and his car operate as one on the race track. This has been in the DNA of the MX-5 ever since the open-top roadster was introduced in 1989. Every Mazda vehicle has since derived its fun to drive appeal from this philosophy.”

Held in conjunction with the Clubman Race Series, the next events of the Miata Cup 2018 will be on June 24 and August 19 at the Batangas Racing Circuit (BRC). It’ll return to the Clark International Speedway (CIS) for the season finale on November 25. 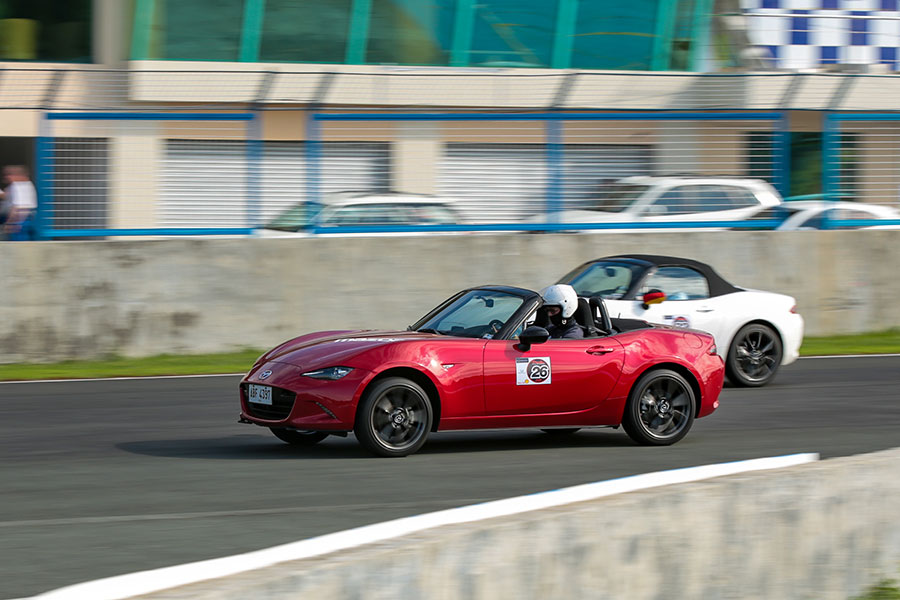 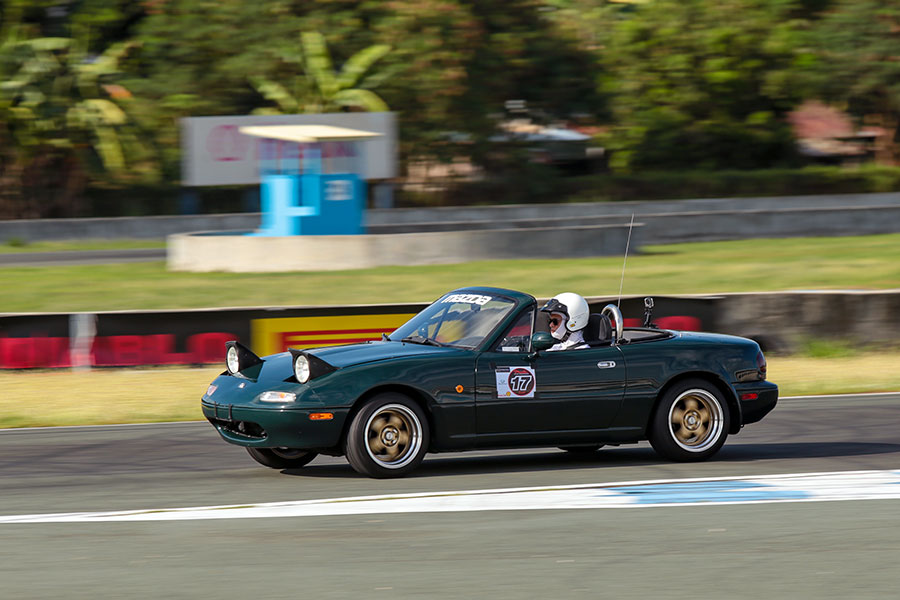 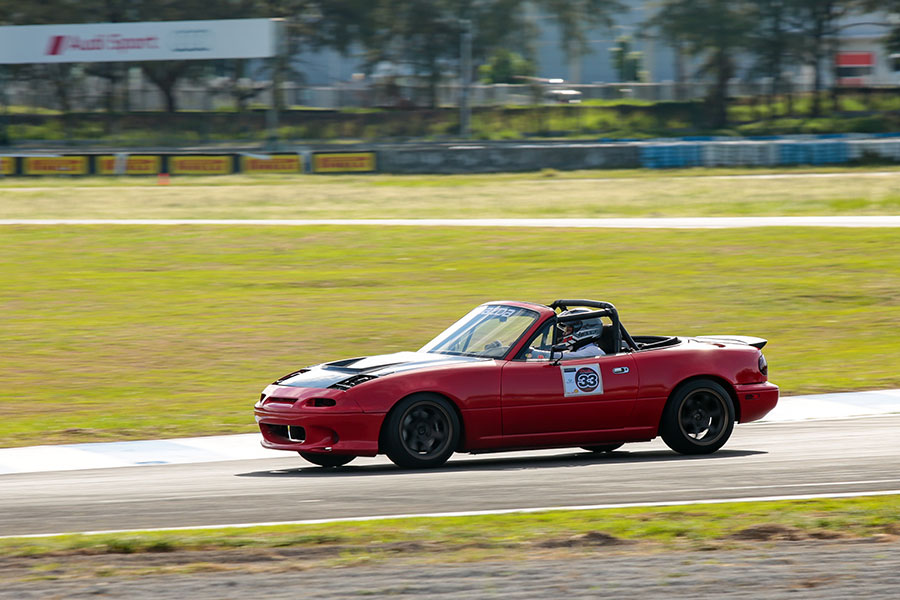