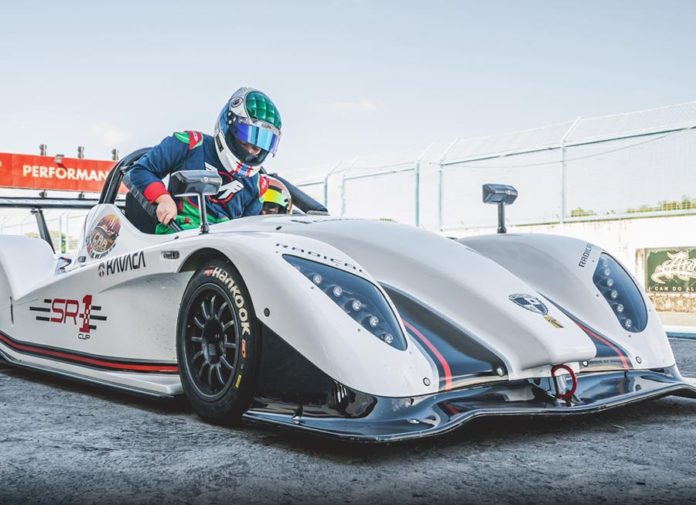 Miguel Quiñones has now become one of the first people to drive a Radical SR1 in the country. The 16-year-old took part in Radical Cars Philippines’ customer test day earlier this month for some exploratory laps around the Clark International Speedway (CIS). This is to assess the viability of him entering the one-make series once he graduates from karting in 2020.

The day’s schedule began with a classroom briefing followed by ride along laps with instructor Don Pastor. Then, after a quick break, Miguel was finally given a go in one of the company-owned Radical SR1s around the 4.189 km circuit. While the test only lasted a few flying laps, it was enough for the seasoned karter the get a feel of the 182 hp, 490 kg machinery. 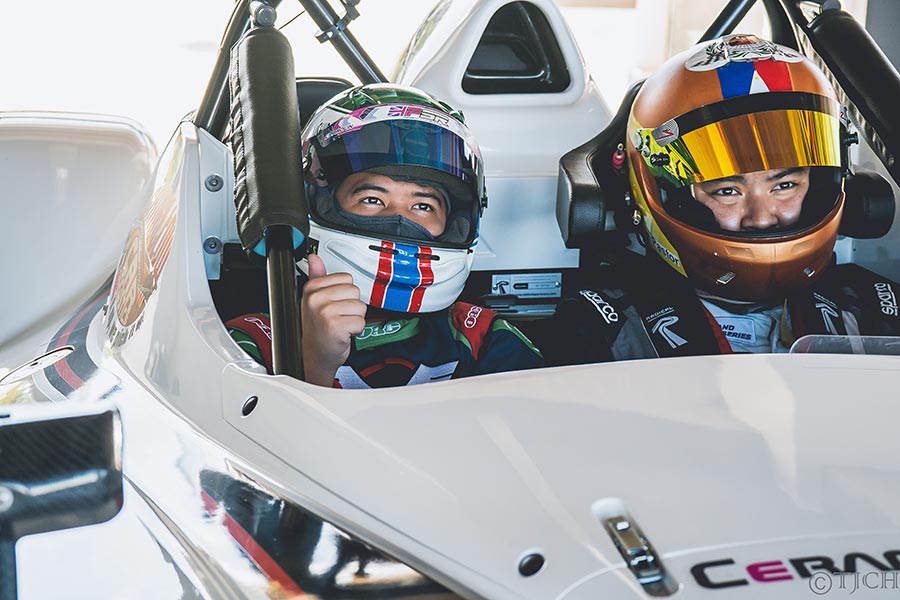 “The power of the Radical is amazing. Handling is very light and feels like a go kart, but is also very forgiving,” he commented. “Although I couldn’t gauge how much I can push the SR1 in just a single test day, it was a really exciting experience and I enjoyed driving something new.”

Miguel’s brief stint in motorsports only began in 2018. Driving for Dr. Q Motorsports, he concluded an impressive debut season 1st runner up in the X30 Series, ROK GP Cup, and AKOC, which he quickly followed up by becoming the Petron ROK GP Super Karting Series Junior Champion in 2019. This would earn him an invite to the ROK Cup Superfinal where he competed against some of the best karters in the world in Lonato, Italy. 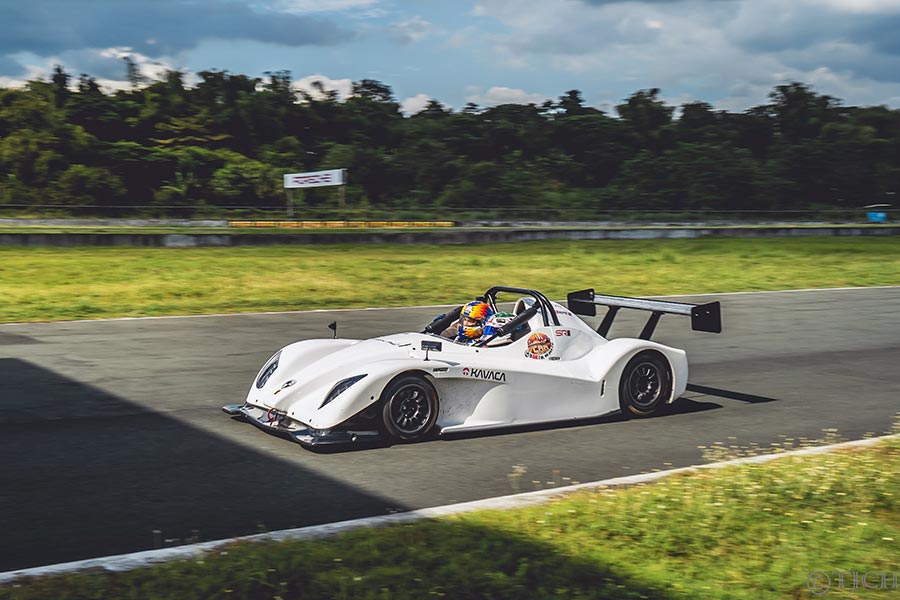 After spending the last 2 years racing go karts, Miguel is now preparing for the next step up the motorsports ladder be it in cars, single seaters, or prototypes. One of his earlier options was to enter the Formula 4 Southeast Asia (F4 SEA), but has made no concrete plans yet despite testing in Thailand back in June. Now, another opportunity has opened up through Radical Cars Philippines, and if things work out, we could see Miguel take part in the inaugural Radical Cup Philippines next year. 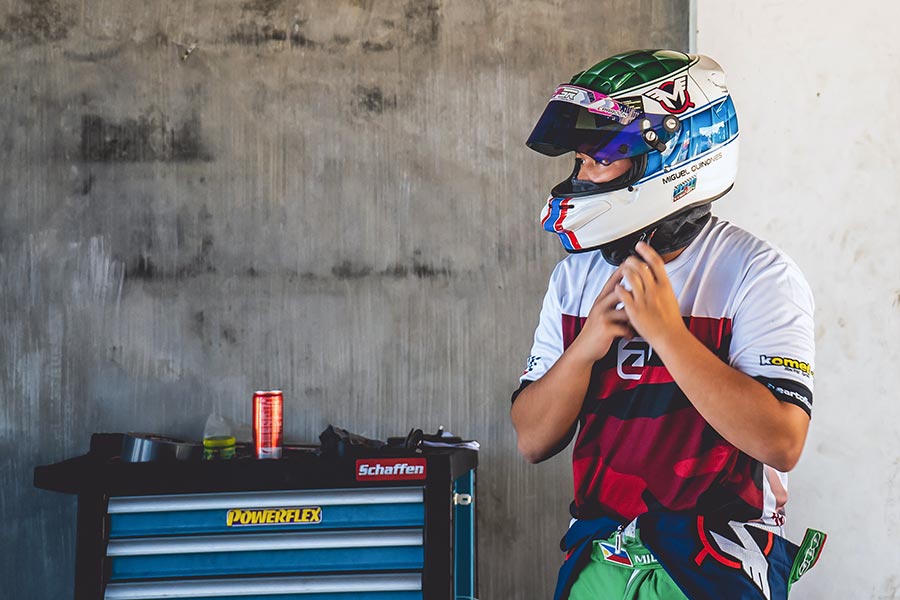 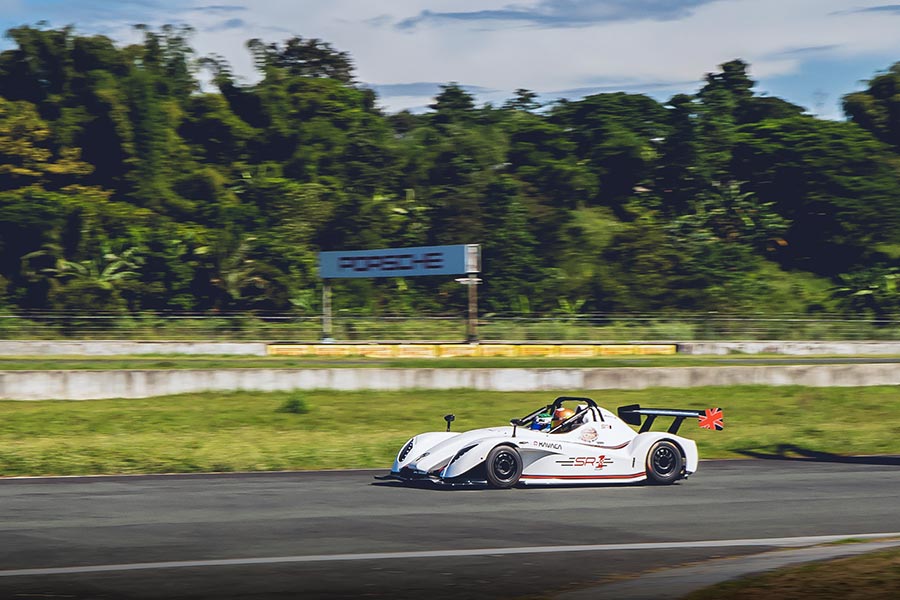 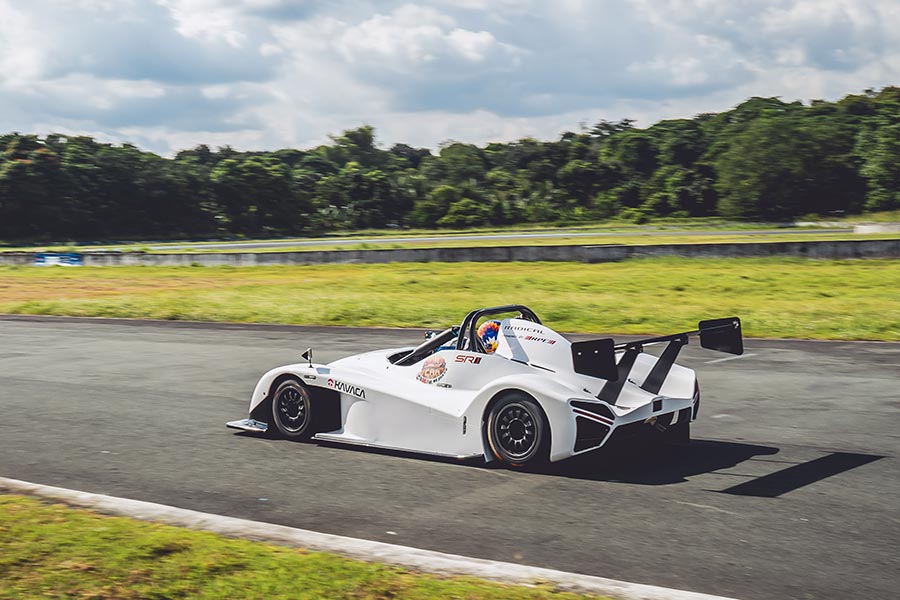 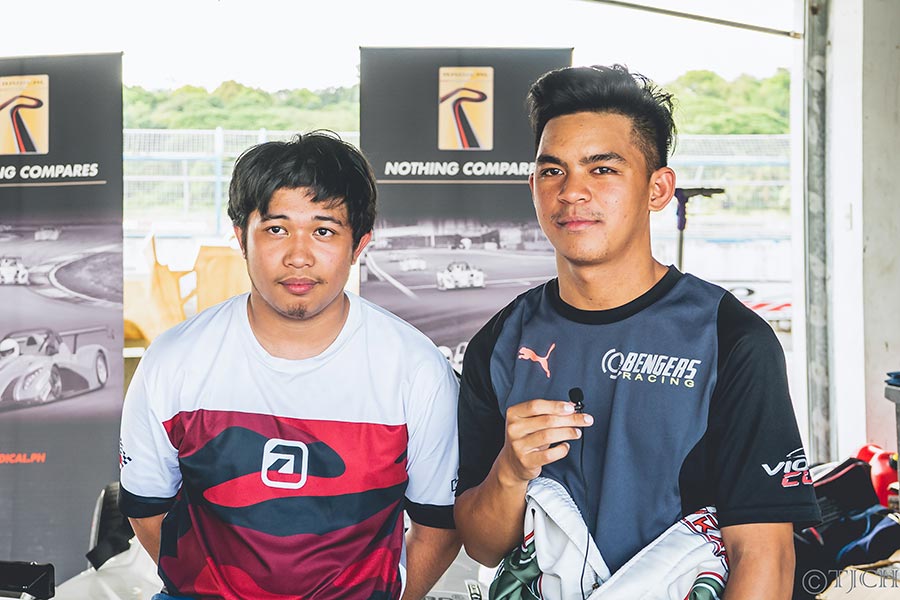