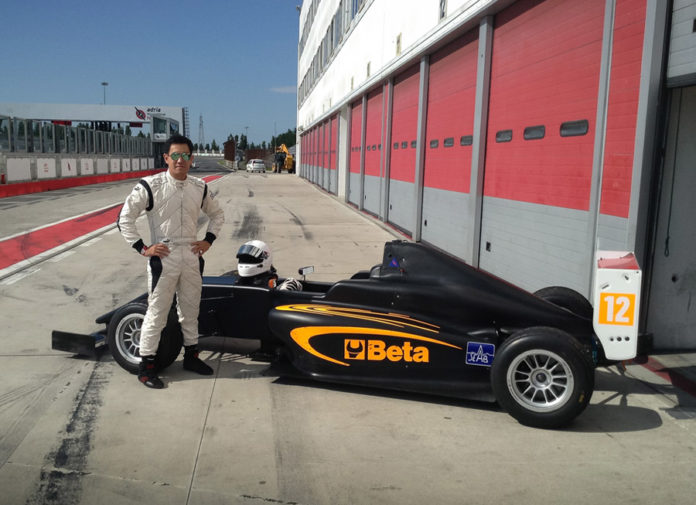 Logging more than 250 km in the driver’s seat, Milo Rivera has now completed his very first Formula 4 test with DieGi Motorsport. The 2-day outing was held last May 19/20 at the Adria International Raceway in Italy. This gave Milo valuable seat time to familiarize himself with the new machine, get up to speed, and evaluate whether he’s ready to take on the Italian Formula 4 Championship.

His ride for the weekend was the latest-spec Formula 4 powered by a 160 hp 1.4L turbocharged engine. Shifting duties are handled by a sequential Sadev 6-speed gearbox with paddles.

Day 1 saw varying weather conditions that ranged from dry, damp, to full-on wet. Despite the added challenge, Milo managed to adapt quickly to single-seaters after years of experience in go-karts and touring cars, marking gradual improvements in every session. However, he did admit that there’s a big difference in terms of driving style and characteristics, especially in the braking aspect.

Day 2 was blessed with perfect track conditions. DieGi Motorsport’s team of engineers and coaches continued to help Milo shed seconds off his lap time, reviewing telemetry and improving driving style. And by the end of the 2-day session, his best lap was only 1.6 secs shy off pole position set during the previous week’s Formula 4 race held on the very same circuit. 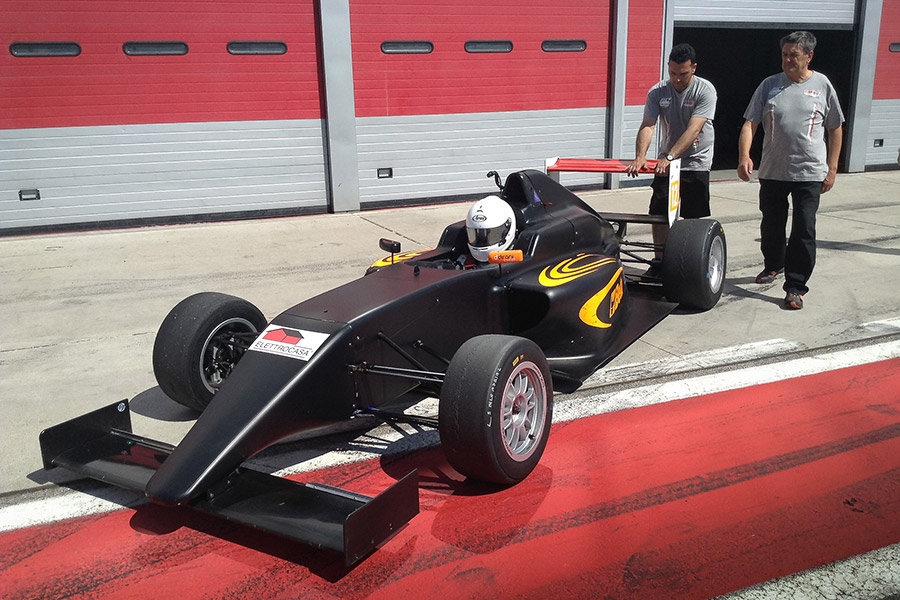 “Given the difference in track conditions and the limited amount of seat time I had, I believe that we got good results considering it was my first time driving a single seater. At the end of the test, the team was really impressed with my fitness, development, and quick progression,” commented the 21-year-old driver from the Philippines.

So, what’s next for Milo Rivera? He tells us that, given Europe’s competition level, they want to take things more logically and not rush him into a racing seat. The team plans 1 to 3 more test sessions in the coming 1 to 2 months, further refining Milo’s abilities in Formula 4. That way, he’ll be prepared and ready to fight for podium finishes once he jumps on board. 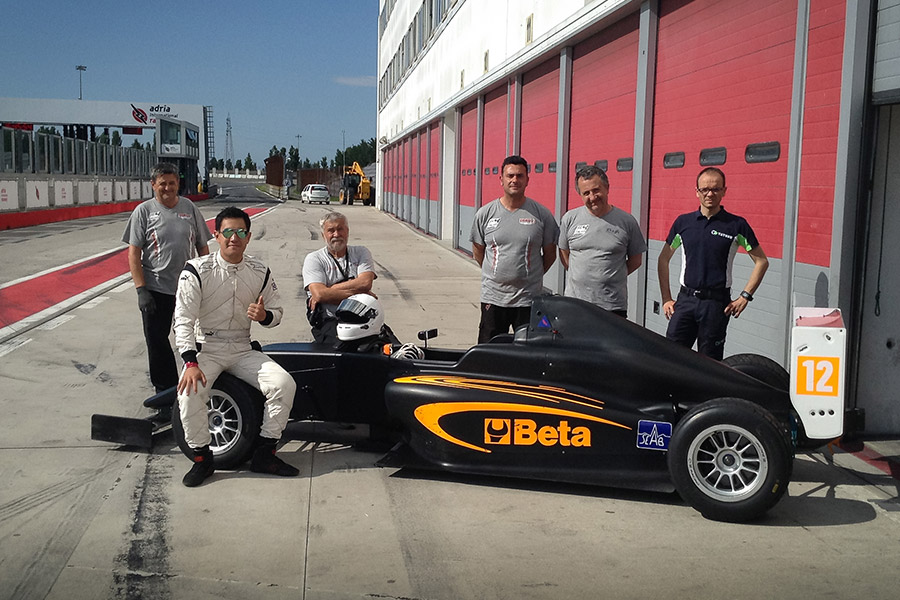