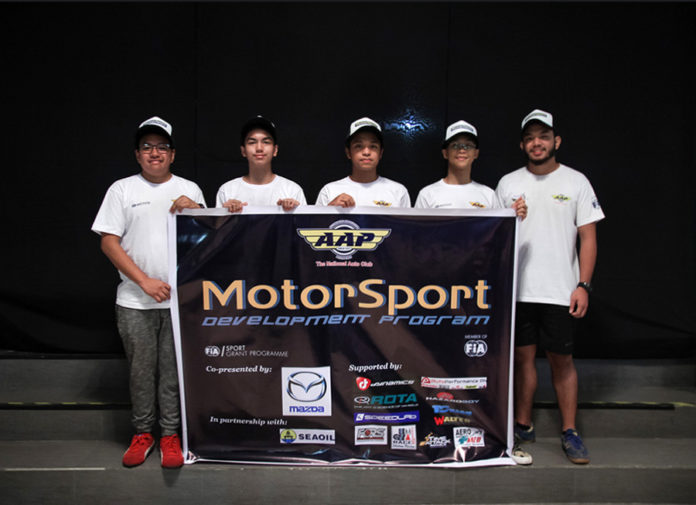 Since the year began, the Motorsport Development Program (MSDP) has coached 266 new students in the country, taking these enthusiasts a step closer to their dream of becoming successful race car drivers. This is the grassroots training platform of the Automobile Association Philippines (AAP) and they’ve now found their top 6 finalists for 2017.

The graduates, including the 6, had to through a 9-module program that covered topics such as basic driving technique, safety, vehicle dynamics, physical and mental fitness, and race car preparation. All were taught by 10-time National Rally Champion Vip Isada and his equally talented team of drivers. But instead of pure outright speed, the finalists were hand picked as they showed the skill, discipline, and attitude of a future champion.

“We went all over the Philippines this year with classes in Visayas, Mindanao, and here in Metro Manila. Hopefully we could include Northern Luzon in 2017,” said Vip Isada, MSDP Program Manager and Lead Trainer. “Overall, the program is very good. Our dream is to develop drivers at a grassroots level, because I think that is the best foundation for motorsports to grow in the Philippines.” 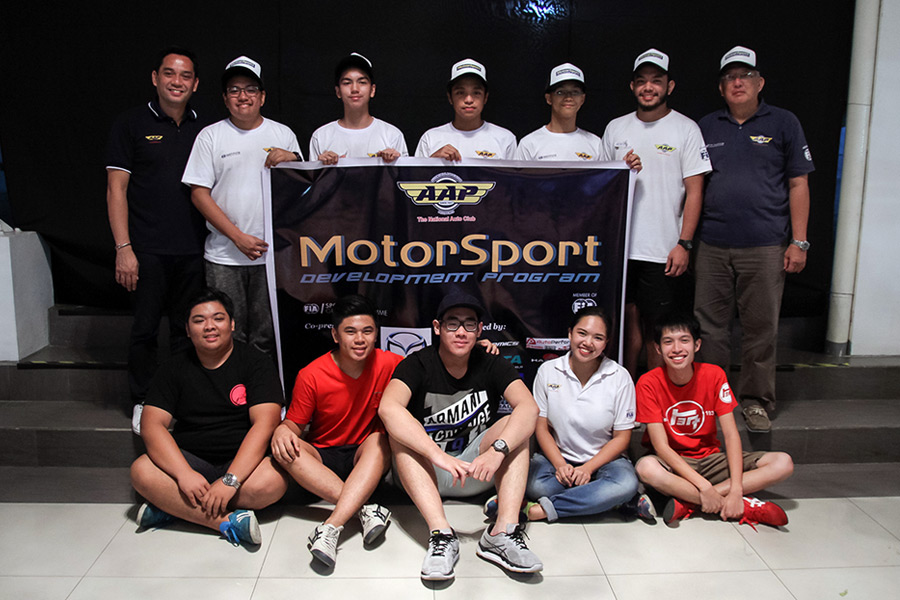 This, however, is not the end of their journey. The MSDP will continue to hone the talent of these 6 drivers, providing them with a physical fitness program, motorsport training, and mentoring. Free gas and entry fee subsidy are also some of the perks of a finalist when they choose to enter race events. That includes the National Slalom Series, FlatOut Race Series, and Philippine Touring Car Championship (PTCC).

As a matter of fact, even last year’s finalists still get training from MSDP to this day. And to show just how far 2016 finalists Raymond Cudala, Chenee Ang Jimenez, Polo Bautista, Bernard Michael Santos, and Paolo Santos have come, they’ll be competing in the 8-Hour Philippine Endurance Challenge this coming weekend.

So, what’s next? Of course, the MSDP will continue into next year where more future champion drivers can sign up.