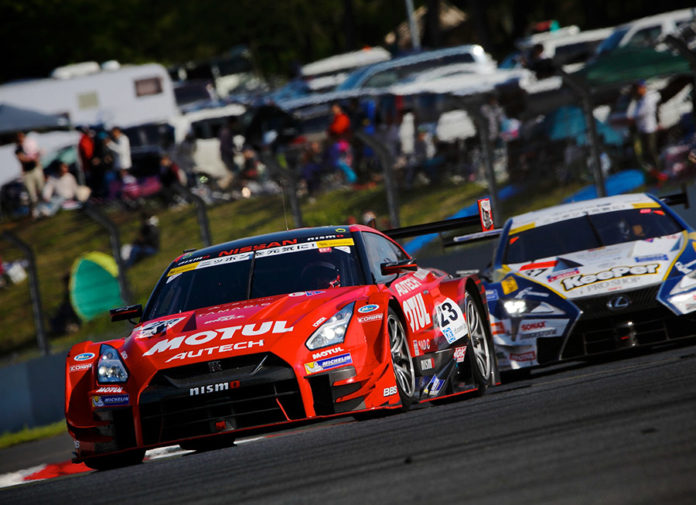 Heads up. If you see a NISMO GT-R and Lexus LC500 Super GT at the DTM season finale this October, don’t be too surprised. It’s all part of their plan, the plan where both series will run under the same technical regulations by 2019.

This is what they call the ‘Class One’ concept which they’ve been brewing since 2014. It stipulates that machines that race in Super GT from Japan and DTM from Germany will follow identical specs in terms of its chassis, aero, and 620 hp 2.0L 4-cylinder turbocharged engines. The goal they want to achieve is to make the sport safer, more spectacular, run on modern engines, and most importantly, to cut costs.

But what this also means is that teams in the Super GT Championship can race in DTM and vice versa, which they’ll be trying it out for the first time at Hockenheim… sort of.

NISMO and Lexus will send a car each, a GT-R and LC500. Both will go out on 30-minute tests on Friday, followed by 15-minute demonstration runs on Saturday and Sunday. The exercise should give the organizers an idea what to expect when both series eventually go head-to-head.

After this outing, DTM also has plans to send their cars to the Super GT finale in Motegi this November. We imagine it’ll be something from Audi and BMW since Mercedes-Benz is set to leave the series at the end of the year.