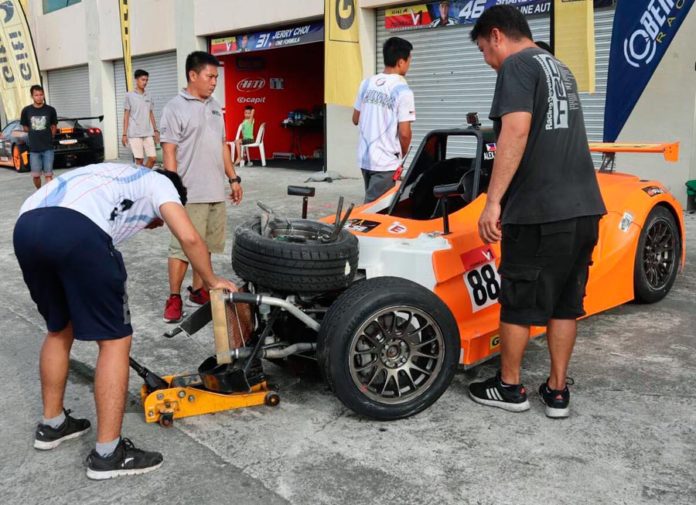 With the 2019 championship on the line, stakes were running high during the Giti-Formula V1 Challenge’s season finale over the weekend. And when you have 16 drivers on track not giving an inch, bad things can happen. A total of 4 drivers were involved during a multi-car pile-up at the start of Race 7 on Saturday. While the others were able to walk away with very little or no injuries, Alex Brown of AEG-Toyota Obengers needed to be transported to the hospital.

Alex was collected by another driver as he tried to avoid the chaos in front of him. This sent him straight into an unprotected concrete barrier of the Clark International Speedway (CIS) at speed. With the help of safety marshals and medical personnel, he was extricated from his #88 car and brought to the nearest medical center for treatment. 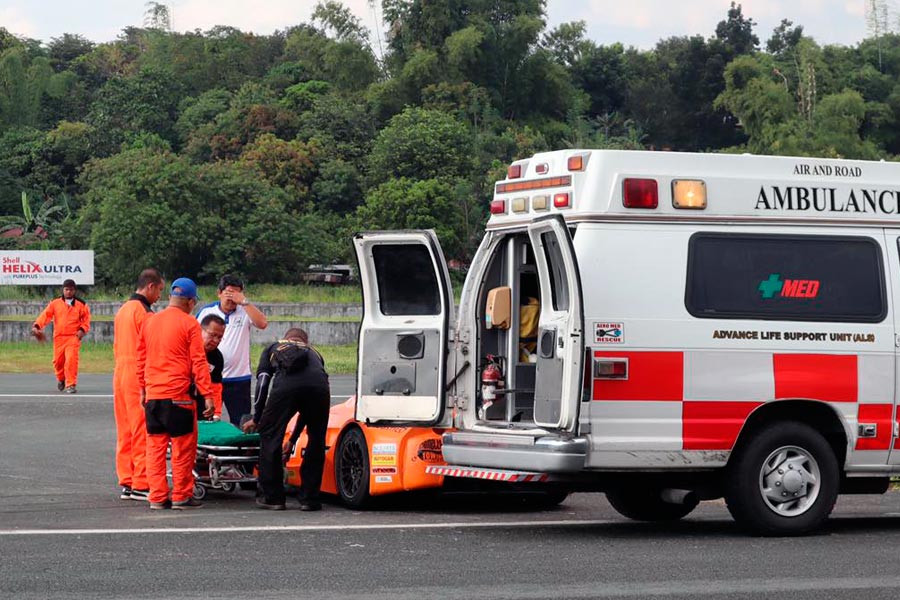 Although the 16-year-old was no longer able to race that weekend, effectively losing the Am Class title, it’s positive news that his injuries are minor and non-life-threatening. Alex was also fit enough to take part in the awarding ceremonies on Sunday.

This is the organizers Tuason Racing’ official statement in full.

Alex Brown was running 3rd in the championship points coming into the last leg of the Giti – Formula V1 race.

The tightly contested formula car race was set to award the championship prize of a racing seat in the Formula 1 circuit in Suzuka, Japan plus the Formula Masters testing in Sepang, Malaysia.

Although Ryo Yamada of Cleanfuel Racing Team and Estefano Rivera of Toyota Otis Obengers were leading the championship points, tension was high since the rules states double points for the last leg, giving competitors like Brown a chance to overtake the leaders.

The organizers, Tuason Racing, immediately deployed safety protocols and activated emergency procedures, giving all the drivers appropriate medical attention. Majority of the involved drivers were unscathed and managed to leave the track under their own power. Brown was brought to Medical City Clark for further precautionary checks but the young racer was also released on the same day and, aside from some bruising, has been given a clean bill of health and is beginning to recuperate in good spirits.

While Brown’s car has suffered major damage, the Formula V1 is certified by the Japan Automobile Federation (JAF) for crash safety and the tubular steel chassis kept the driver’s compartment safe. The series’ has always required usage of a HANS device as well as FIA approved helmets and fire-resistant suits, also protected him from any further injury.

Additional safety checks and procedures were reviewed and installed in cooperation with AAP and the Clark International Speedway to further ensure the safety of the racers of the series.”

Watch the on-board replay of the multi-car pile-up at the start of Race 7, by clicking the link. 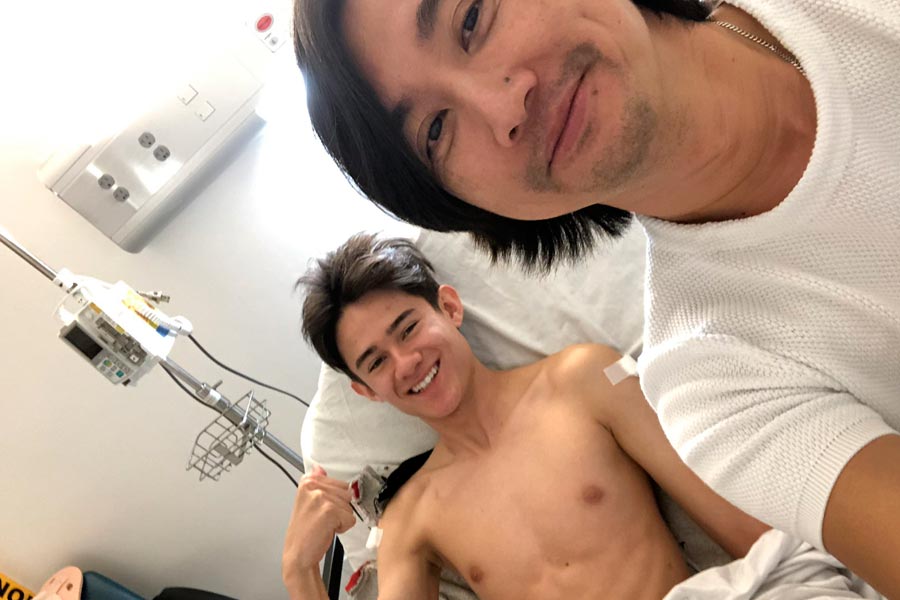 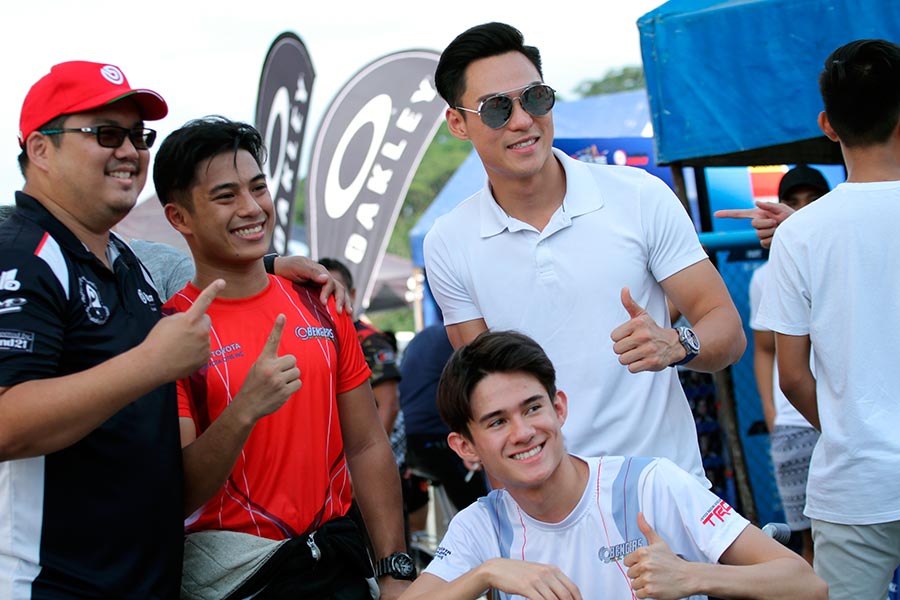