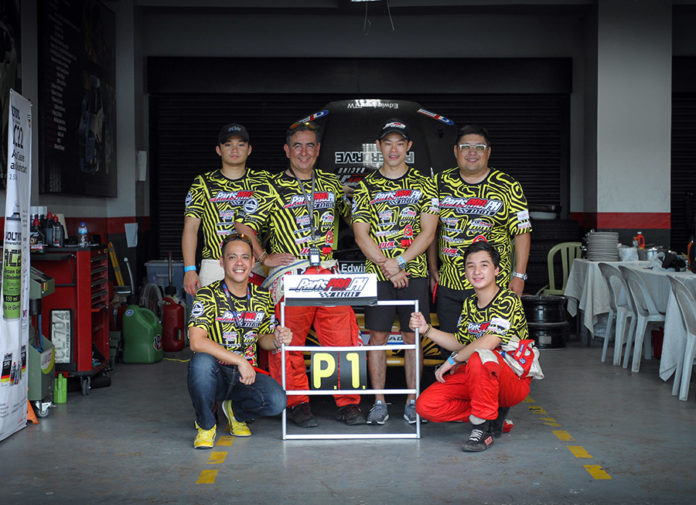 To wrap up the 2017 season on a high, PartsPro Racing is taking on the GT Radial x 8 Oras ng Pilipinas this 3rd of December 2017. And their plan to score a class victory in the country’s longest-running endurance race will be headed by a lineup of champion drivers.

Asian Formula 3 Champion Tyson Sy, 3-time Golden Wheel Awards awardee Stefano Marcelo, 8-time AAP Driver of the Year Carlos Anton, and his son Iñigo Anton, who happens to be the Youngest National Car Racing Champion, shall share driving duties throughout 480 minutes of non-stop racing. They’ll be competing in the team’s yellow #21 Honda Civic EG, which is by now a veteran of enduros. 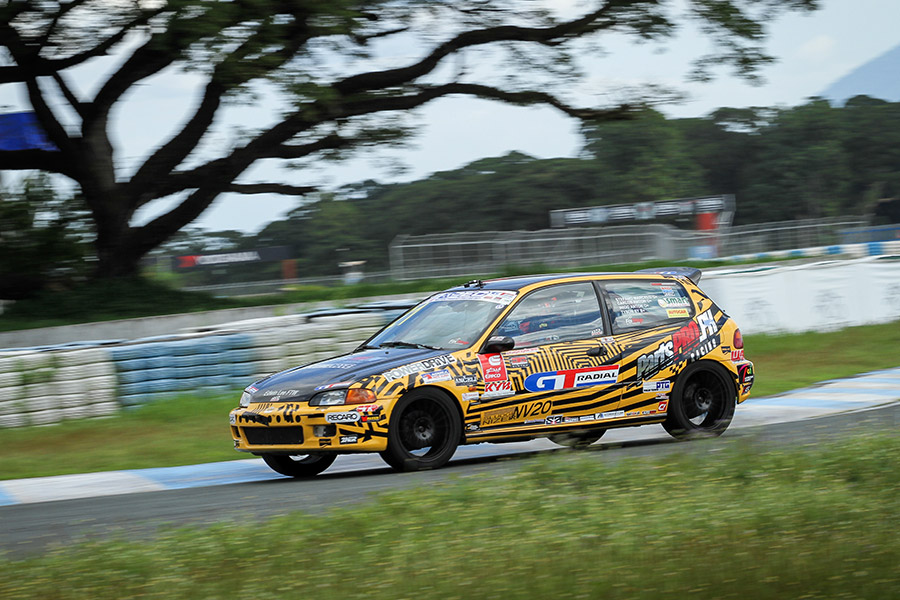 This very machine has entered previous editions of the Philippine Endurance Challenge (PEC), finishing 2nd overall in the 4 Oras ng Pilipinas last June. With its track record, the team is confident that can deliver another solid performance on this outing.

PartsPro Racing will start from P5 on the grid for Sunday’s race. Tyson managed a best lap of 2:17.245 around the Clark International Speedway (CIS) in Qualifying, putting them ahead of its competitors in the FM-1 class.

Aside from their entry, PartsPro Racing is also running the #32 Toyota Vios Cup Car of Team Autostrada – Obengers. This will be its PEC debut where its drivers Marc Soong, Pao Agregado, ’16 Vios Cup Champion Allan Uy, and newly-crowned ’17 Vios Cup Champion Daniel Miranda will start the race in P14 and pole in FM-3.

Lights go green in the GT Radial x 8 Oras ng Pilipinas at 8:30 AM on Sunday. 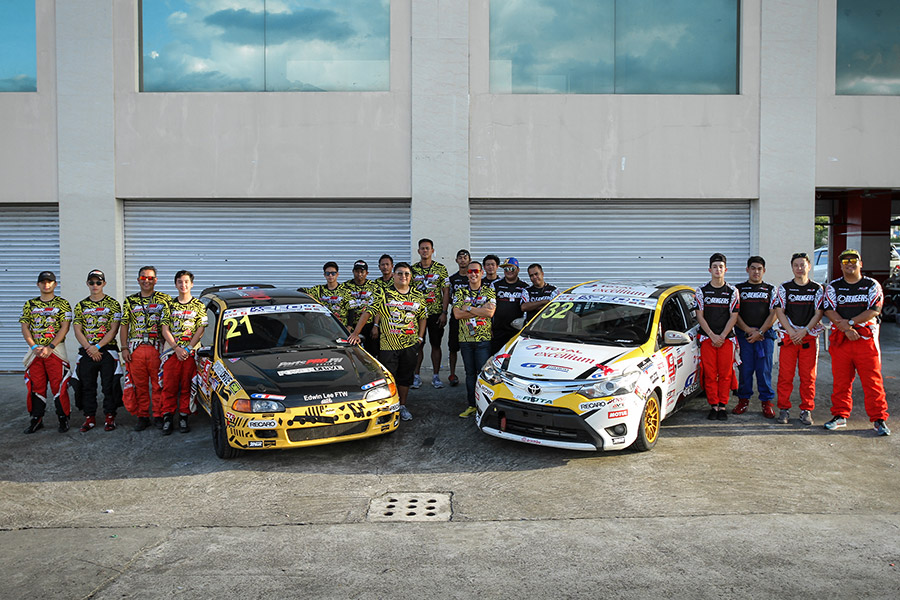 Billy Billano, PartsPro Racing Team Manager: “It’s going be a tough race, but with a strong driver lineup and a great team behind them, we know that we can get good results on Sunday. We’ll be going up against fierce competitors, so every bit of preparation counts. If the 4 Oras ng Pilipinas is any indication, there’s a chance that we’ll be going after the RP Class cars.”

Raffy David, PartsPro RacingTeam Principal: “What I like about endurance races is that it’s a true team effort. The drivers, coaches, mechanics, and even our sponsors all contribute to PartsPro Racing’s success. This will be a culmination of all our motorsport activities this year and we really hope to improve on our 2nd place finish in the 4 Oras ng Pilipinas.”