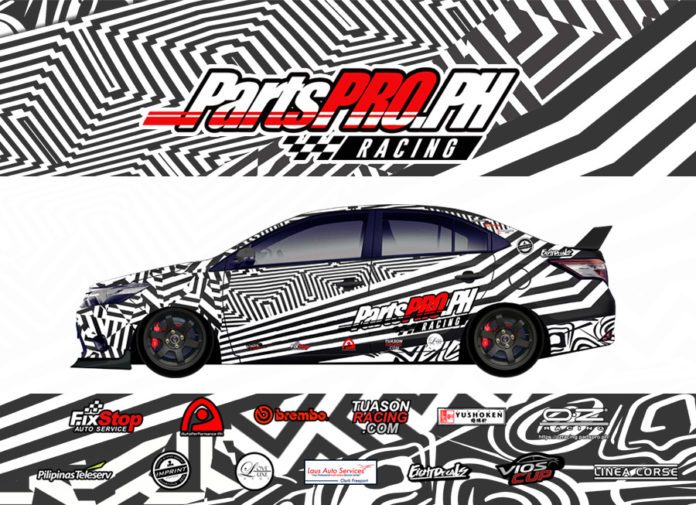 Backed by the country’s largest online store for auto and moto parts, PartsPro Racing will be the newest team on the grid of the Toyota Vios Cup. And they’ll be making their competitive debut at the season opener this April 28/29 at the Clark International Speedway (CIS).

The team will be fielding 3 camouflage-liveried Vios Cup cars in all events this year.

Julia Delos Angeles is PartsPro Racing’s youngest and only female driver. At only 16, she already has years of racing experience competing in Champions of the Future, Cadet, and KT karts. Joining her is JJ Beredo, an entrepreneur from Batangas, who has previously joined local amateur events.

The most experienced driver in the group is Paul Henderson Perez. He began racing in 2004 under Run What You Brung before moving up to touring cars. Paul was the 2009 Philippine GT Driver of the Year and 2011 Autocross Champion.

Both Julia and JJ will enter the Promotional Class, while Paul will be team’s lone entry in the Sporting Class. 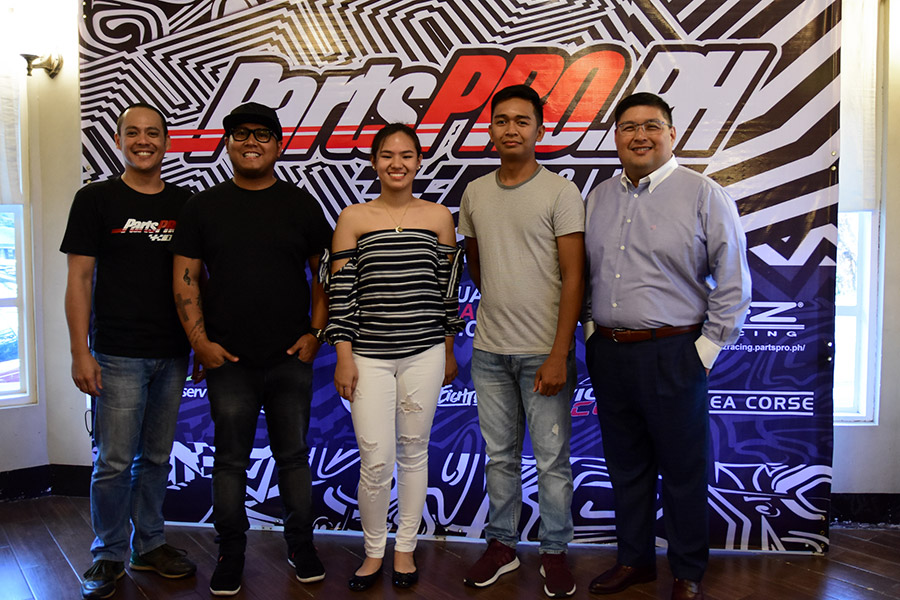 There are also several familiar faces behind PartsPro Racing. Team Principal Raffy David has been involved in motorsports since 2008 both as a driver and team manger. Like Paul, he started racing career in Run What You Brung, which was followed by Circuit Showdown, and the Philippine Endurance Challenge. Billy Billano, who helped organize the Vios Cup in 2014, serves at the Team Manager and Coach. Meanwhile, former Tuason Racing School Chief Mechanic Marvin Mayo is their new Crew Chief.