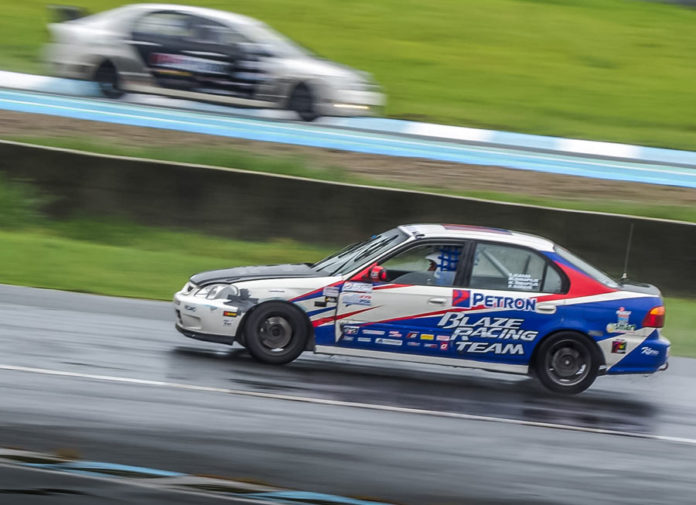 Powered by the country’s best fuel and engine oil, Petron Blaze Racing will definitely be a force to be reckoned with at the upcoming Petron x 8 Oras ng Pilipinas. The team is fielding 2 cars in the country’s premier endurance race this coming December 1/2 where they’re hoping to land on the top spot of the podium in the FM-1 and FM-2 classes.

The #9 Honda Civic EG of ToraTora 1 is the team’s candidate in the FM-1 category, or for factory-modified vehicles with more than 150 hp. Chad Parian, Francis Delos Santos, and Walter Rillorta are once again re-united for this year’s event.

Chad and Francis has over 20 years of racing experience between them. Together they placed 3rd and 1st in class during the ’14 and ’15 Philippine Endurance Challenge (PEC). Walter, on the other hand, was previously their team manager who then switched roles to become a race car driver a few years back. Although they were one of the front runners in the 12 Hour Kalayaan Cup last June, the group sadly encountered technical issues and dropped down the order. This gives them even more motivation to push hard and bounce back in this year’s race. 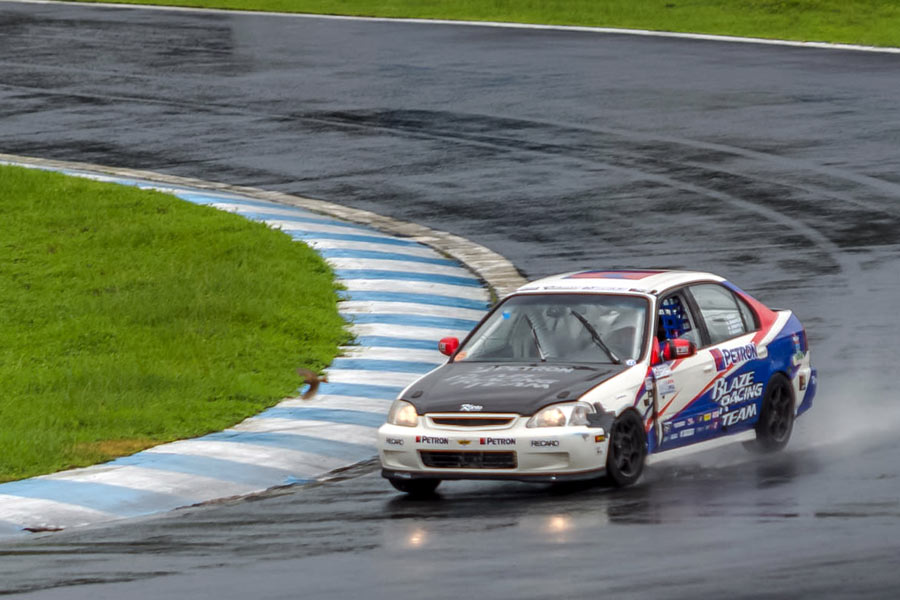 As for the team’s second car, the #15 Honda Civic EK of ToraTora 2 will feature a nearly all-new driver lineup for FM-2. Rally veteran and team captain Mon Dimapilis is the only one carried over from the last endurance event where he finished 1st in class. He is now joined by new recruits Bobby Domingo, Carlo Garcia, and Daryl Brady.

Bobby Domingo may still be young but he’s already an accomplished karter and race car driver. His resume include awards such as Rotax Karter of the Year, 2-time Golden Wheel Karter of the Year, 2-time ROK Champion, and Vios Cup Super Sporting Class 6th overall in ’15. Very much like Mon, Carlo Garcia also traces his motorsport roots in rallying active throughout the 1990s and 2000s. He was a consistent winner in the 4WD category and battled with rally legends such as Vip Isada. Lastly, Daryl Brady is an experienced karter, racing instructor, sim racer, and was one of the finalists in Nissan GT Academy. 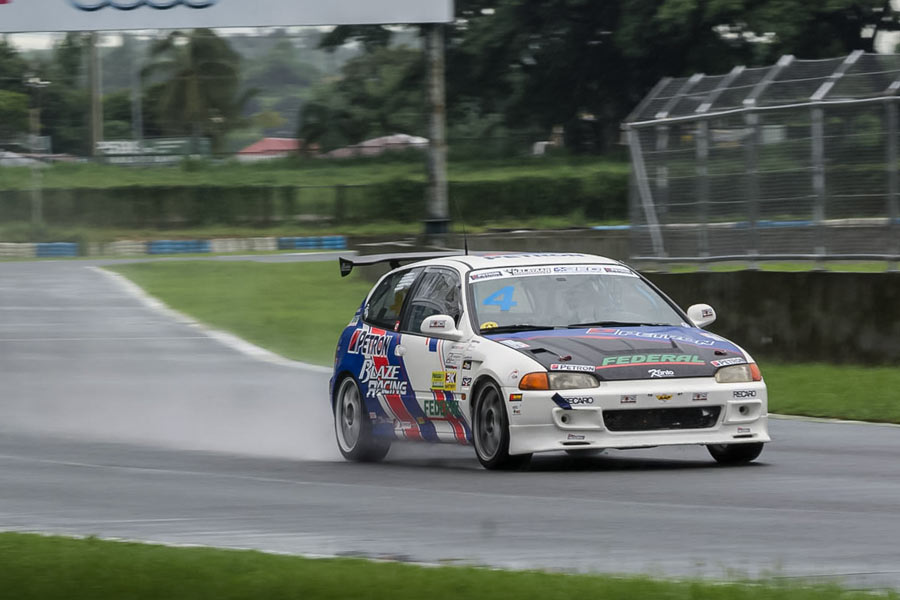 Mon Dimapilis, Team Captain: “Motorsports is very much alive now, don’t ever believe who says otherwise. Thank you to Petron Corporation for allowing us to show us our talent and passion in the 8 Oras ng Pilipinas. We have 2 cars again this year, both powered by the best Petron Blaze Racing 100 fuel and Petron Blaze Racing engine oil. This plus our strong driver lineup, we believe we can put on a solid fight all the way to the chequered flag. A big shoutout to the Philippine Endurance Challenge for making this spectacular event something to look forward to every year.”