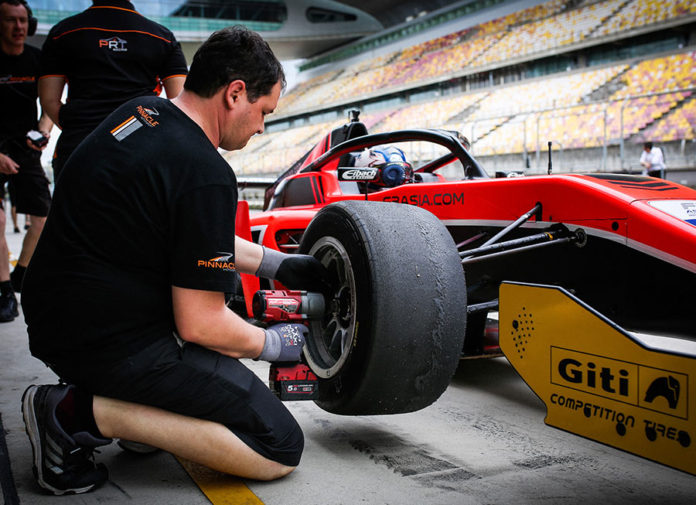 While it’s mathematically true that Pinnacle Motorsport no longer has a shot at the title, that won’t stop the Irish-licensed team from fighting for podium finishes at the F3 Asian Championship Certified by FIA season finale this weekend. It fully intends to end 2019 on a high note this September 27/28 at the Shanghai International Circuit with its drivers Jordan Dempsey and Tommy Smith.

Dempsey stepped up into F3 Asian after winning the F4 Chinese title last year also with Pinnacle Motorsport. The Irish International Driver of the Year has so far landed on the podium on 2 occasions, at Suzuka and Shanghai. This currently puts him 5th in the Drivers’ Standings despite missing the event in Thailand.

Smith, on the other hand, is only in his second year racing single seaters yet has shown significant improvements at every outing since the season began in April. The 17-year-old has delivered a best 9th place finish only a few weeks ago also at Shanghai, which he hopes to do better as the season ends.

Both Dempsey and Smith will be aiming to bring the fight to the title contenders, with hopes of landing on the podium in the 3 races this weekend. The final round of the 2019 F3 Asian Championship Certified by FIA will take place at Shanghai International Circuit with 2 15-minute Qualifying Sessions on Friday morning followed by Race 13 in the afternoon. Race 14 and 15 then takes place on Saturday.

John O’Hara, Team Director: “We’re now onto the final event of 2019 and it would be good for the team if we could wrap up the season on a high note. Jordan and Tommy have shown a lot of progress during their first year in F3 Asia, steadily improving every time they’re out on track and delivering two podium finishes from the last two events. We’re aiming to repeat that performance in the races this weekend in Shanghai.”