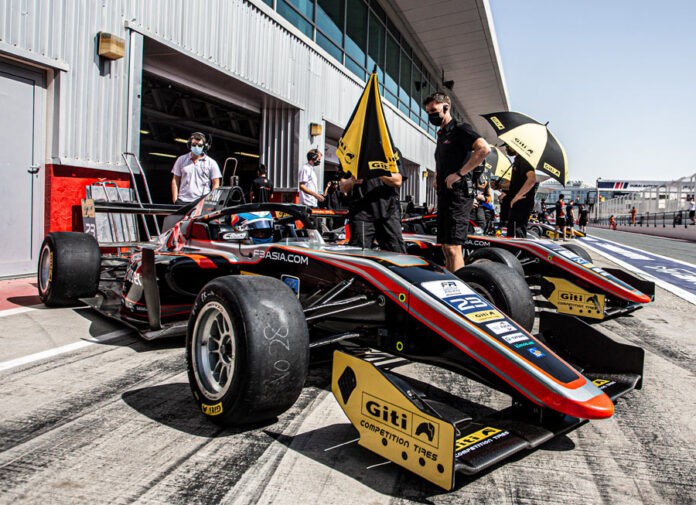 Two renowned teams in single-seater racing have joined forces to mount a serious campaign in the Middle East. A collaboration between Pinnacle Motorsport and Van Amersfoort Racing will see them run together under Pinnacle VAR as they take on both the Formula Regional Middle East Championship (FRMEC) Certified by FIA and Formula 4 UAE Championship in 2023.

This is Pinnacle Motorsport’s 6th season competing in the region with considerable success. The Irish-licensed squad was crowned vice-champions in 2020, 2021, and again in 2022 when the series was still named F3 Asian and Formula Regional Asian Championship. They then expanded their program by entering two cars in Formula 4 UAE last year.

Van Amersfoort Racing (VAR), on the other hand, is one of the biggest racing teams from Europe. Based in the Netherlands, it runs programs in Formula 2, Formula 3, Formula 4, EuroFormula Open, and the Formula Regional European Championship with several team and driver titles to their name. Graduates of VAR include the likes of Formula 1 drivers Max Verstappen, Charles Leclerc, and Mick Schumacher.

Running as Pinnacle VAR, the team has confirmed to enter seven cars in total between the two championships. 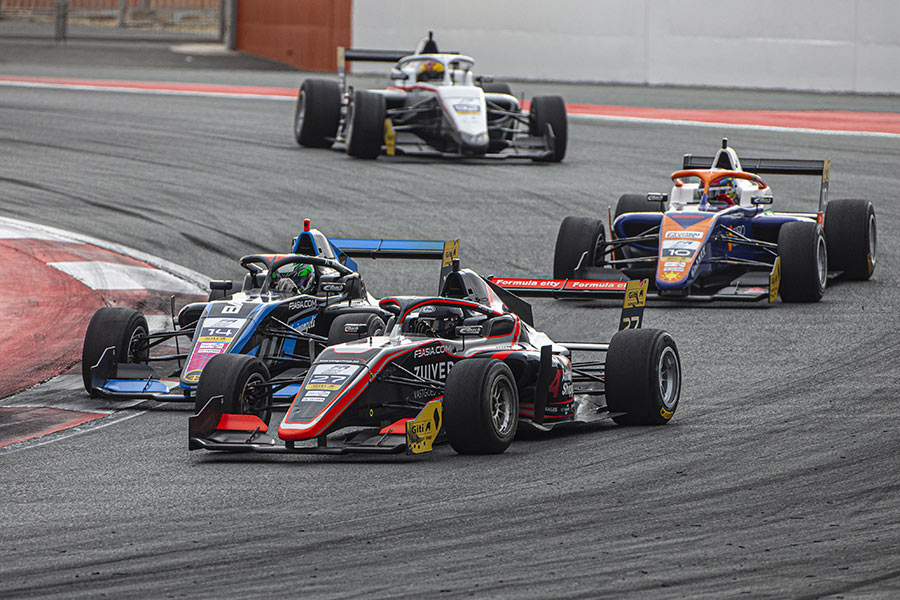 Kai Daryanani from India and Jack Beeton from Australia are confirmed to race the full 2023 calendar in Formula 4 UAE. Meanwhile, Hiyu Yamakoshi from Japan and Brando Badoer son of former Ferrari and Minardi F1 driver Luca Badoer will share a car. Brando will join for Rounds 1, 4, and 5 while Hiyu will compete Rounds 2 and 3.

Pepe Marti will be reunited with the team that helped him become Formula Regional Asian vice champion last year. This time the Spanish driver will be racing with Pinnacle VAR in FRMEC only for Rounds 1 and 4. Joining him in the team are Tasanapol Inthraphuvasak from Thailand, Niels Koolen from the Netherlands, and Rafael Villagomez from Mexico.

The brand new Formula Regional Middle East will visit three circuits over five events in just a span of six weeks. The series will make two stops at the Dubai Autodrome and one stop at the F1 Yas Marina Circuit in Abu Dhabi. The highlight of the season is the Kuwait Motor Town in Kuwait. Opened in December 2019, the FIA Grade I Hermann Tilke-designed facility will host Rounds 2 and 3 of the 2023 championship. 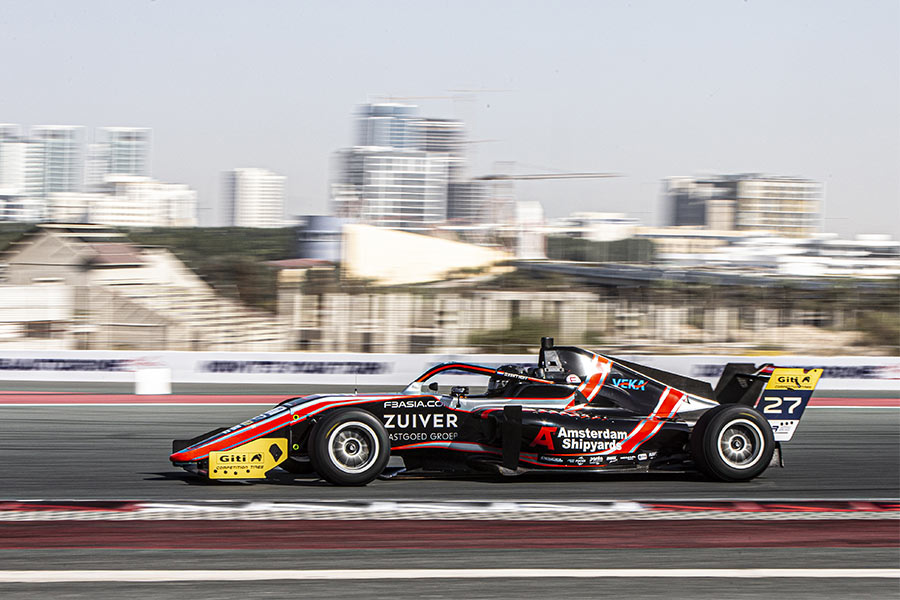 John O’Hara, Pinnacle Motorsport Team Director: “I’m looking forward to the new season in Formula Middle East and F4 UAE in our collaboration with Van Amersfoort Racing. We’ve have a lot of respect for what they’ve achieved and what they’re capable of. Now, we join forces with one of the best teams in Europe and hope to share not just knowledge and experience with VAR, but also race victories as we work together as one.”

Rob Niessink, VAR CEO: “Pinnacle Motorsport shares the same passion towards driver development as we do, which makes them the perfect partner to team up with for both FRMEC and F4 UAE. Entering these championships was already on our radar, and we are excited that we were able to set up the partnership with Pinnacle Motorsport. They have strongly established themselves, so joining forces will create a great opportunity to benefit from each other. It is yet again another new chapter for us, and we look forward to getting back to racing soon!”