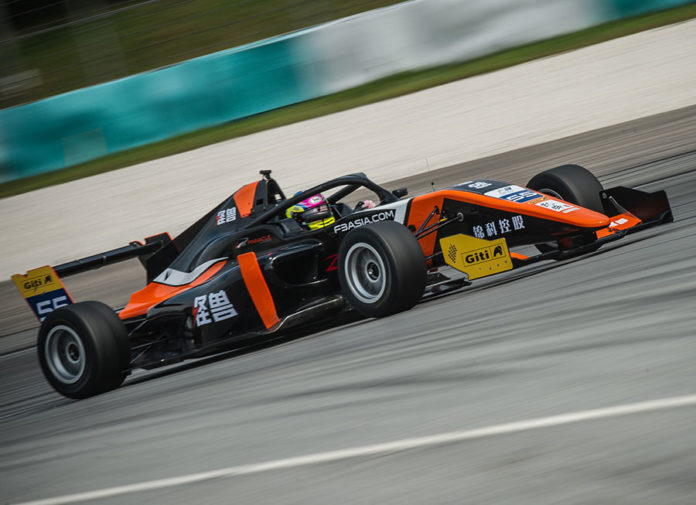 After winning last year’s Formula Masters title, Pinnacle Motorsport is ready to take on a new challenge in 2018 and it begins this weekend. The team has committed 2 cars in the inaugural F3 Asian Championship Certified by FIA which gets underway at the Sepang International Circuit (SIC).

Chinese driver Daniel Cao will pilot Pinnacle Motorsport’s brand new black-and-orange liveried Tatuus F.3 T-318. Despite his young age, the 16-year-old from Shanghai already has an impressive list of accomplishments under his name. He started his career in go karts at the age of 11 before before moving up to single seaters. Daniel recently won the F4 Southeast Asia (F4 SEA) drivers’ title in April and currently leads the Asian Formula Renault Series.

In cooperation with Japanese Formula 3 outfit B-Max Racing Team, the second car will driven by DRAGON. The B-Max Racing team principal has a long illustrious career in motorsport. More recently, he competed in the 2017 FIA F3 World Cup at Macau and is the reigning All-Japan Formula 3 National Champion. DRAGON will campaign the white-and-yellow #30 B-Max Racing Team car in collaboration with Pinnacle Motorsport. 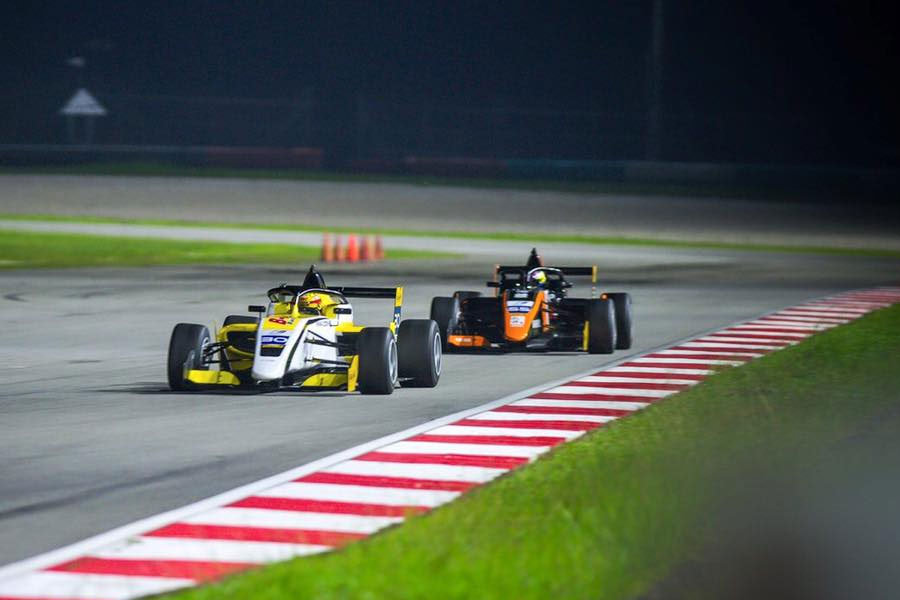 The Irish-licensed, Philippine-based team’s 2-car assault will be up against an international grid of drivers in Malaysia this July 13/15. But with its strong driver lineup, Pinnacle Motorsport is confident that it will make a mark in Asia’s first-ever FIA certified F3 championship.

John O’Hara, Team Director: “We’re thrilled to have two great drivers race with us in 2018. Daniel is still very young, but he has already proven that he’s an up-and-coming talent in the region winning the F4 SEA title in April. Meanwhile, DRAGON is the reigning All-Japan F3 National Champion and brings with him years of racing experience. I’d also like to welcome the B-Max Racing Team for its partnership this season. With our strong line up, Pinnacle Motorsport is confident that we’ll have a good year ahead in the F3 Asian Championship.” 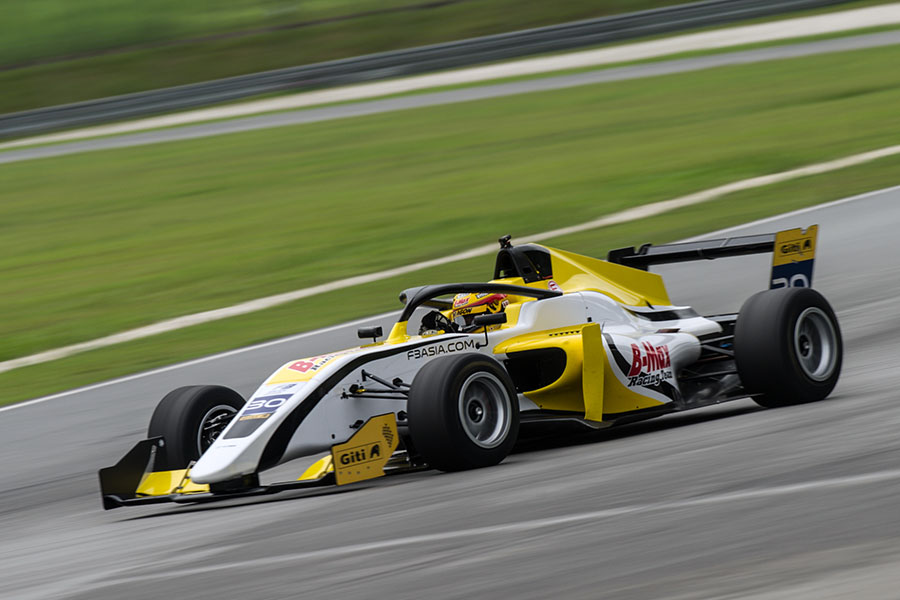 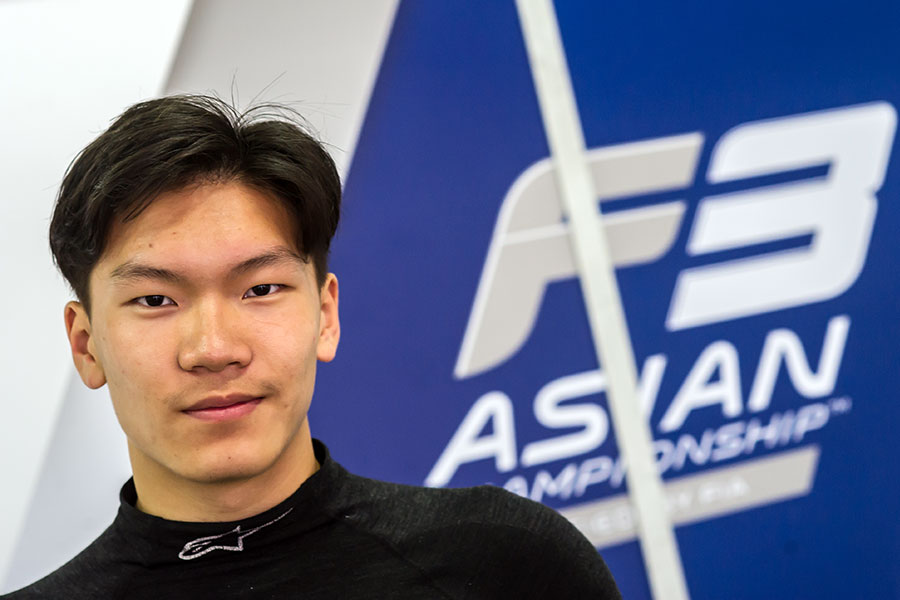 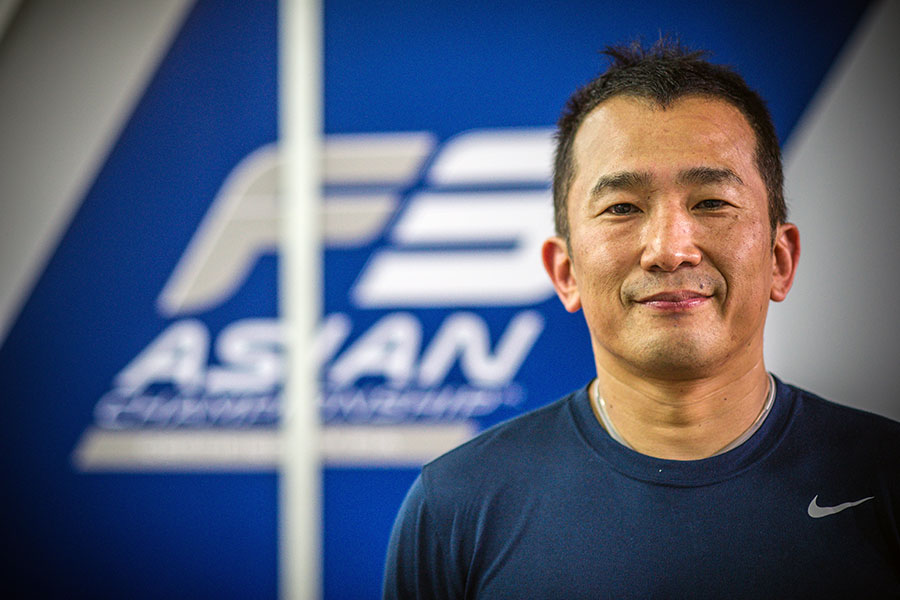