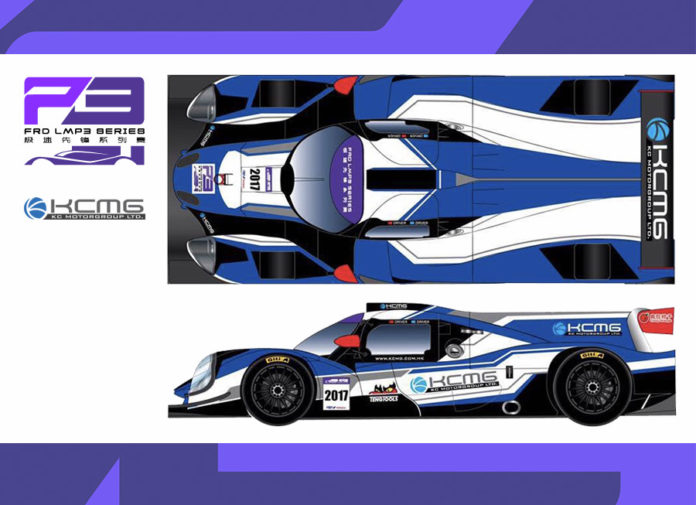 Australian driver Josh Burdon will get his first taste of prototypes next month when he enters the FRD LMP3 Championship with KC Motorgroup Ltd. (KCMG).

But the reigning 2016 Asian Formula Renault Champion will be after more than just podium finishes at the FRD LMP3 Series.

That’s because at the end of the year, whoever wins the championship gets a sponsored drive in a Ligier JS P2 LMP2 prototype at the 2017-2018 Asian Le Mans Series. In case they miss the mark, the the 1st runner up still gets Asian LMS drive but in a Ligier JS P3. On top of that, IF the FRD LMP3 Series Champion also clinches the title in the Asian LMS, they’ll get another drive in a Ligier JS P2, this time at the infamous 24 Hours of Le Mans.

Josh Burdon: “The FRD LMP3 series is going to be exciting with many professional teams entering cars and a very high level of drivers from over the world scheduled to come and compete. I am very excited to be teaming up with Neric and I genuinely believe we will be a strong package. I can’t wait to get my first taste of driving a LMP3 car and have full confidence I am in good hands with KCMG.”

John O’ Hara, KCMG Team Manager: “We are really happy to have Josh join us in our LMP3 program for 2017. Josh is a very fast capable driver and has good momentum at the moment. As a team we look forward to beginning work with him towards winning races.”