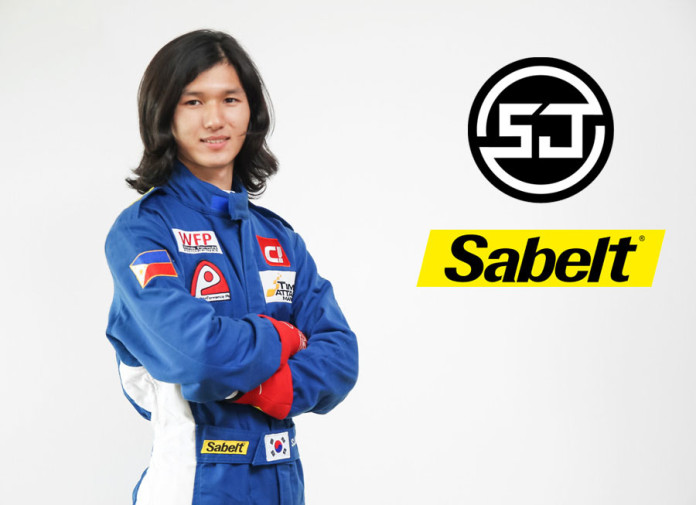 Just because Sung Joon ‘SJ’ Park is the 2013 Winds Formula Philippines (WFP) Champion doesn’t mean he’s not returning to the series to defend his title. And when he does, he’ll now be wearing Sabelt safety gear courtesy of AutoPerformance Ph.

The 21-year-old race car driver began his career in the Philippine Karting Championship back in 2009. And after a 2-year hiatus, he returned by joining the newly-formed Winds Formula Philippines in 2012 where we took two 2nd place finishes and one win. Not bad considering he only joined 3 out of the 4 races. Although it was still quite a challenge for SJ, winning the 2013 WFP Championship came as no surprise.

This prompted AutoPerformance Ph, the local distributor of Sabelt, to step up and support SJ for the upcoming 2014 WFP season. So for this year, Sabelt is providing SJ with a Racing Suit, Gloves, Shoes, Balaclava, and Flame Retarding Underwear. 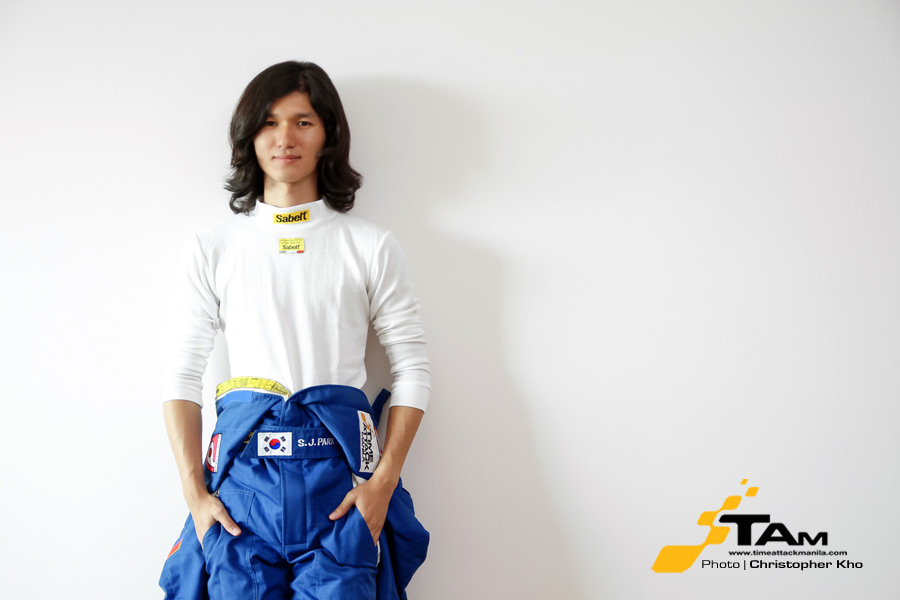 “We are proud to support SJ, who is a great young talent and a wonderful person. Apart from being the 2013 Winds Formula Philippines Champion, SJ is a great role model – humble, honest, hard working, and passionate about motorsport. These are the same values we strive for in AutoPerformance Ph,” said Francis Aguila, AutoPerformance President.

The 2014 Winds Formula Philippines season is comprised of 6 races, which begins in May and ends in November. The races will be held in conjunction with the Philippine Touring Car Championship (PTCC) and Philippine GT Championship.

“Sabelt is a renowned brand in motorsports, including fields such as rallying, touring cars, and Formula 1. Thus, we are more than grateful to have Sabelt and AutoPerformance Ph as one of our partners for the 2014 season – supporting us on and off the track,” said SJ Park.

Aside from the defending his WFP title, SJ is also setting his eyes on moving up to an Asian formula series for 2015. Racing in Malaysia, China, and India are some of his options, as well as joining at least 1 race in Japan where the Winds Formula Team is based. We’re hoping that more companies come to SJ’s aid to keep racing career alive

Obviously, SJ is not of Filipino descent. He is in fact a pure-blooded Korean. But he has lived here for more than 17 years and considers himself Pinoy. As he puts it: “Dugong Koreano, Pusong Filipino!” 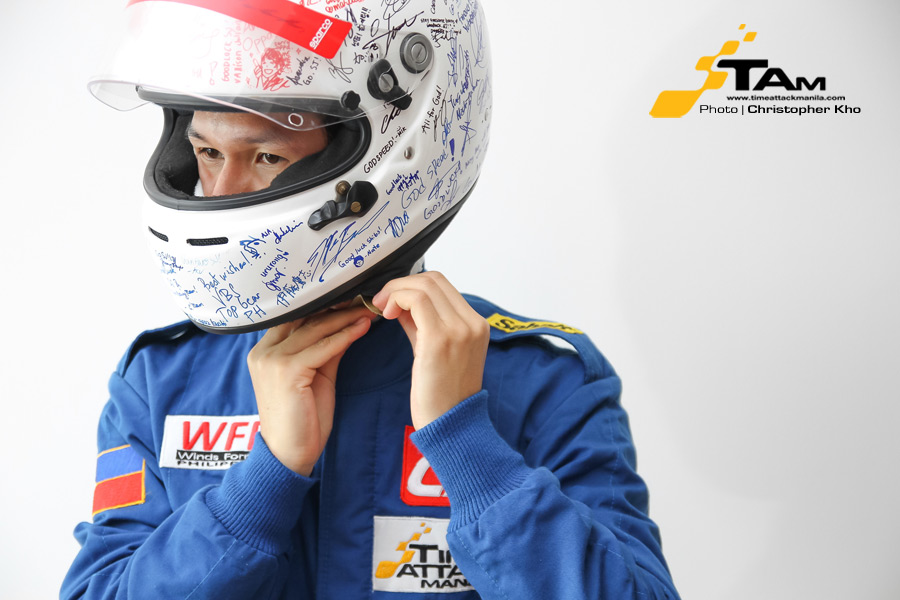 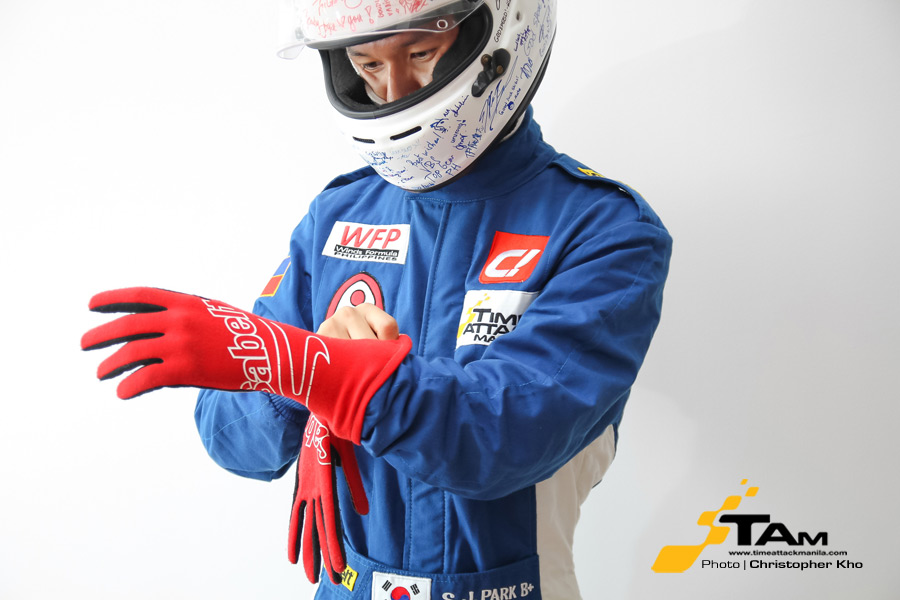 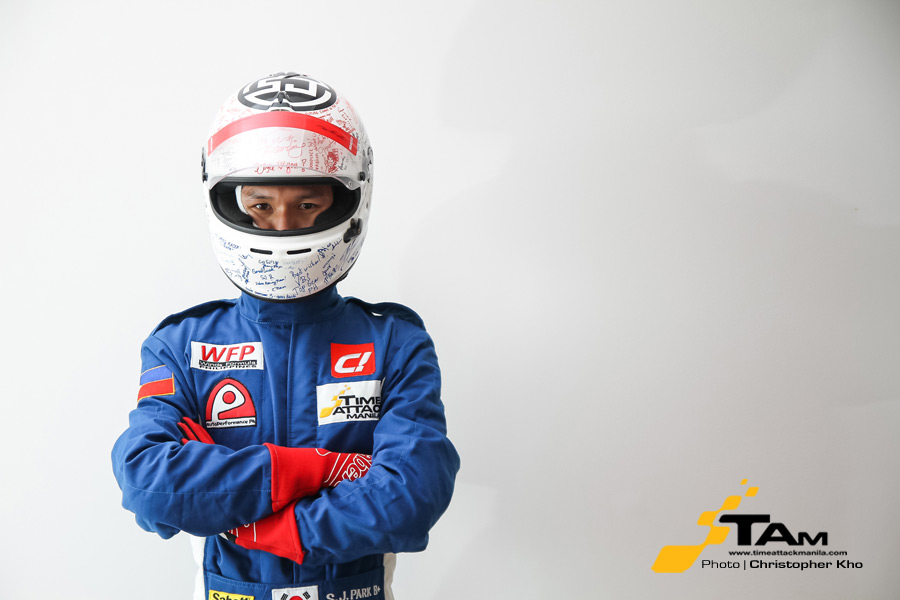