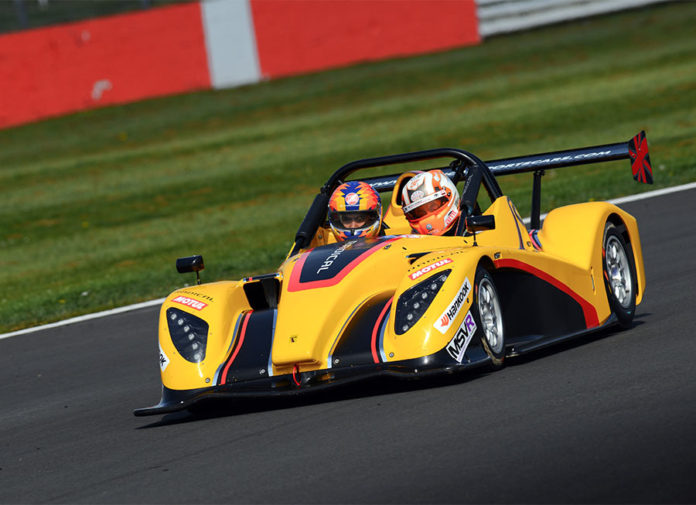 Based on what we’ve heard from the grapevine, a group from the Philippines is currently in talks with Radical Sportscars in the UK. And no, they’re not simply trying to order track day toys for themselves. What these guys are attempting to do is open a local distributorship, sell these bad boys to a bunch of serious racers, and run a local Radical Cup series in the country. 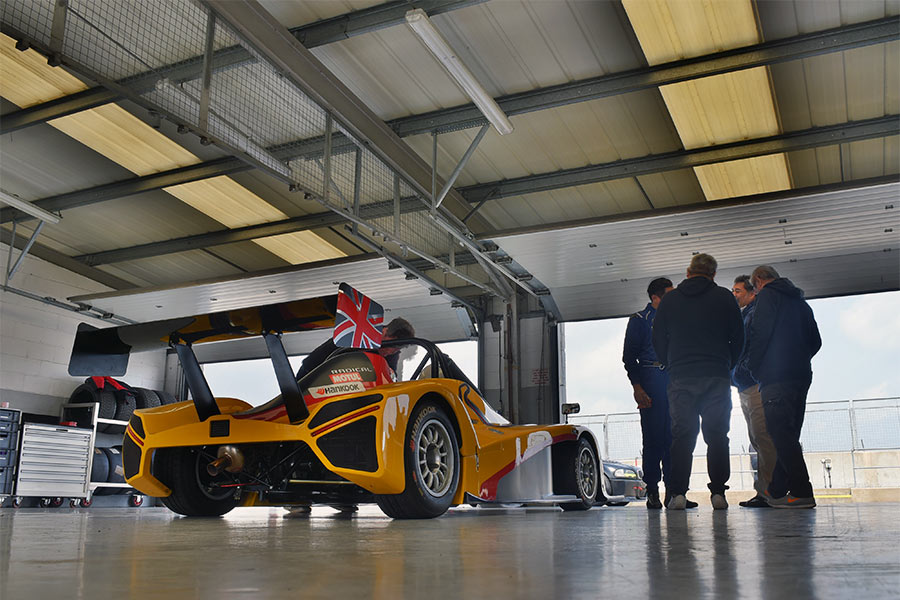 It’s said that the model they intend to bring in is the ‘entry-level’ SR1, except that there’s nothing entry-level about it. A quick search reveals that the chassis is made of tubular steel, engine borrowed from a Suzuki superbike that screams with 182 hp, and the transmission is a 6-speed gearbox with paddle shifts. Radical also left all the unnecessary bits behind such the roof and windshield so they can keep the weight down to a very light 490 kg.

That allows the SR1 to reach 100 km/h in as little as 3.5 secs and top out at 222 km/h. But its real speed secret is the the aero body, flat underside, and huge rear wing that helps it pull up to 1.9 G through corners. 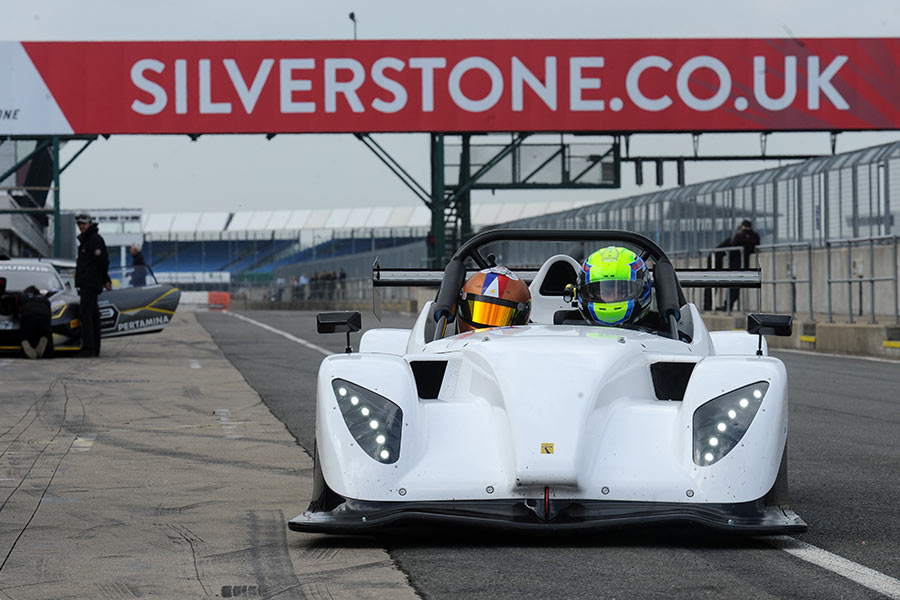 What’s the damage? List price for a Radical SR1 stands at £44,500 or about Php 3-million. Add to that shipping costs plus tax when it lands here in the Philippines. And did we mention that it’s not even street legal? But if you really want one that bad, we were told that buyers will have to fork out the bill in advance. Once paid up it’ll then take them about 3 to 4 months to deliver your brand new SR1.

We have reason to believe that Radical customers intend to use them on track days or compete in a one-make series. If you must know, that’s already in the pipeline and as long as there’s enough to fill a grid, we could see a Radical Cup happen in the Philippines as early as 2020. Who knows, there might even be a chance for the country be included in the Radical Cup Asia’s race calendar in the near future. 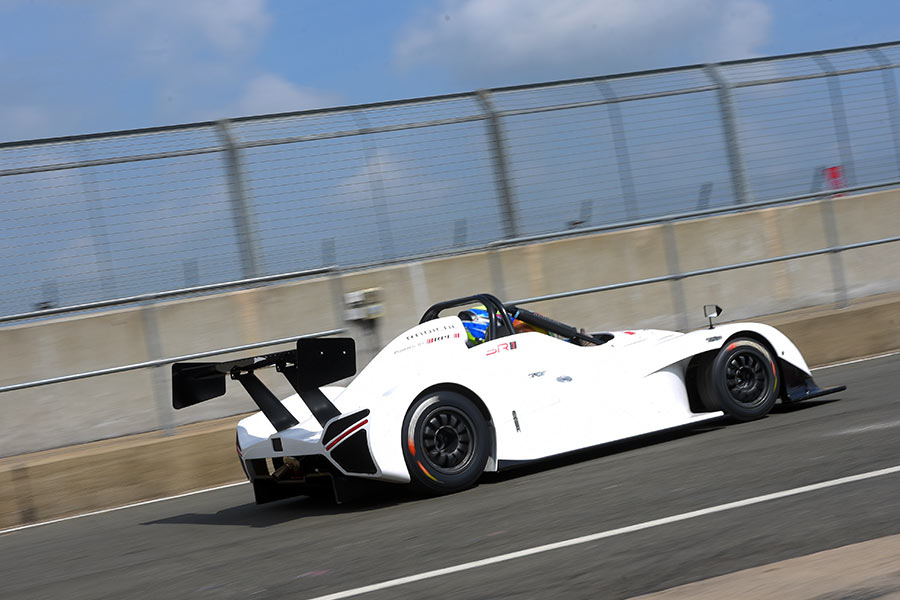 Rumor has it that the first batch of Radical SR1s are scheduled to arrive within the year. As to how many are coming or whether they’ve all been spoken for is beyond our knowledge. Perhaps you can ask them yourself through the Radical Cars Philippines page on Facebook. 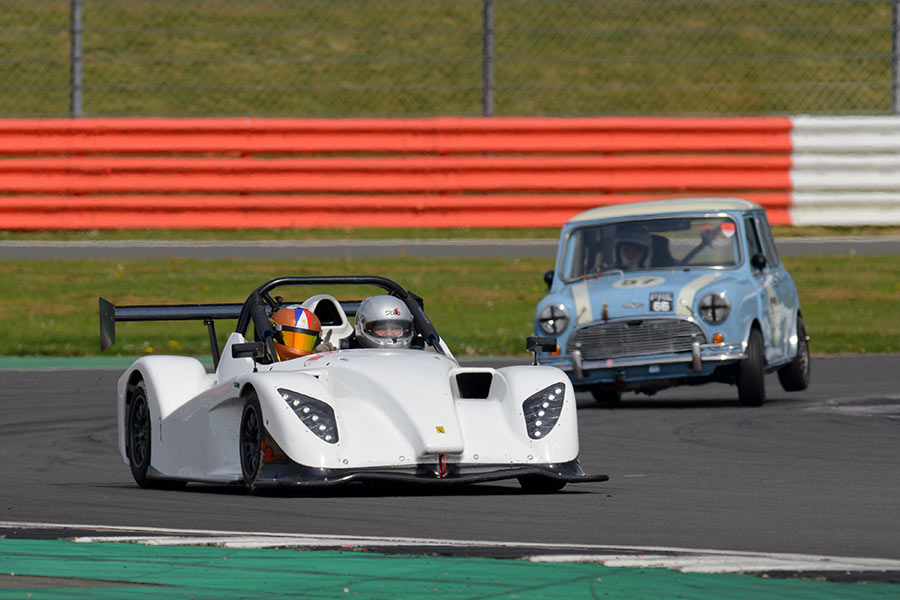