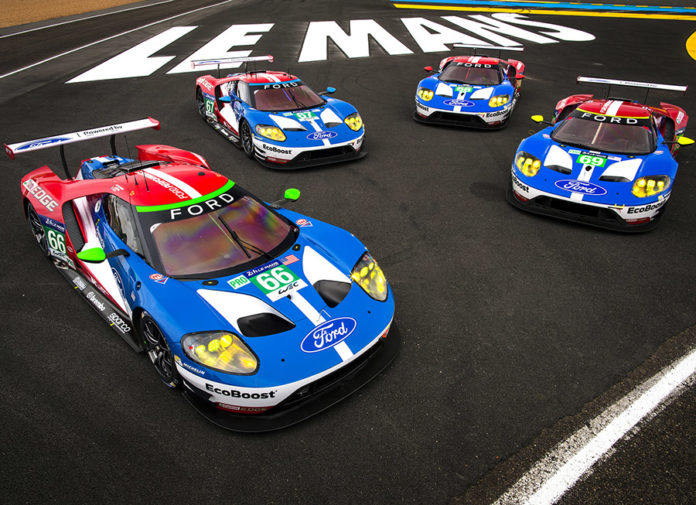 This year, Ford is going after win number 6.

Their closest rivals Aston Martin, Chevrolet, Ferrari, and Porsche are each ‘only’ fielding a 2-car factory entry in GTE Pro. Ford Chip Ganassi Racing, however, will have 4. That’s how badly they want to win again at the twice-round-the-clock endurance race. 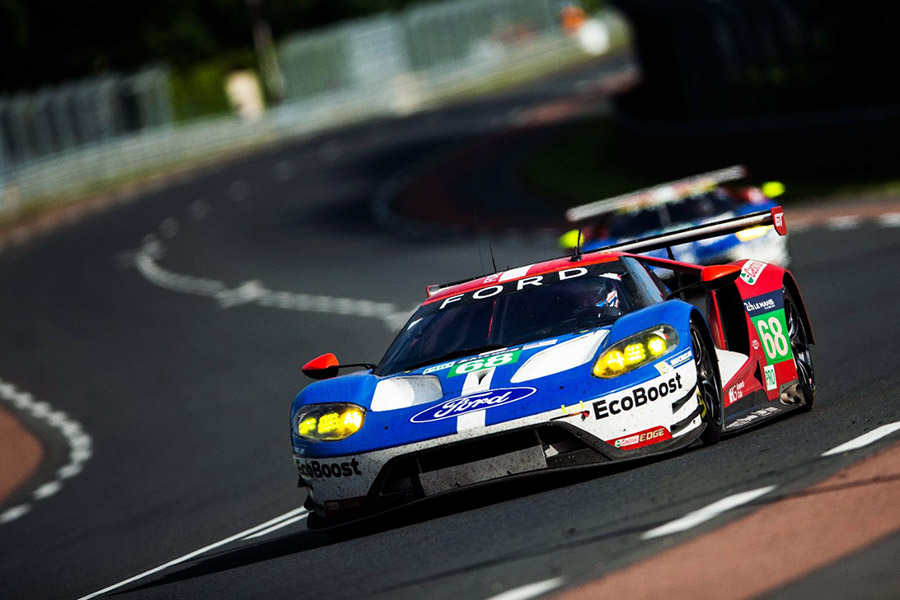 “We are really looking forward to getting back to Le Mans with the Ford GT this year,” said Chip Ganassi, Ford Chip Ganassi Racing Team Owner. “Although we came home with the win last year, I think we also learned a great deal about that race, the Ford GT, and what it takes to compete for the win. I feel like we will be even better prepared this time around.”

The team’s driver lineup is mostly unchanged from last year. Stefan Mücke, Olivier Pla, and Billy Johnson will be reunited in the No. 66 Ford GT. Andy Priaulx and Harry Ticknell will also once again share the No. 67 machine, while the 23-year-old Luís Felipe “Pipo” Derani has been drafted as their new third driver. 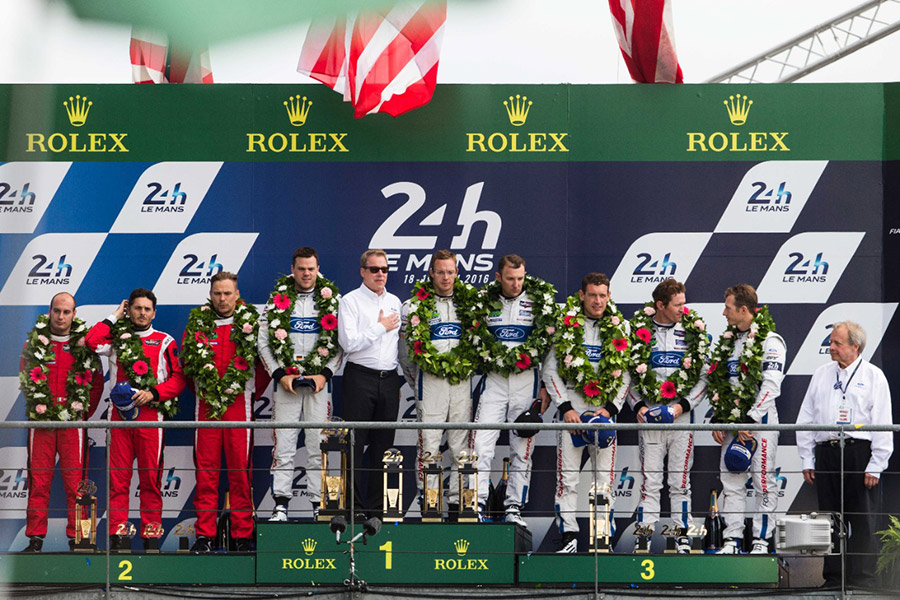 Obviously, last year’s GTE Pro winners Joey Hand, Dirk Müller, and Sébastien Bourdais in the No. 68 Ford GT will be aiming to repeat their success in 2017. Though it’s easier said than done. The team’s last entry will be the No. 69 Ford GT driven by Ryan Briscoe, Richard Westbrook, and Scott Dixon.

If the 2016 Le Mans 24 Hour race was tough, 2017 will even be tougher. Ford Chip Ganassi Racing will have to go up against its usual rivals but with newer, faster machinery this year. Such machines to look out for are Chevrolet’s updated Corvette C7.R, Ferrari’s super fast 488 GTE, and Porsche’s new mid-engined 911 RSR. 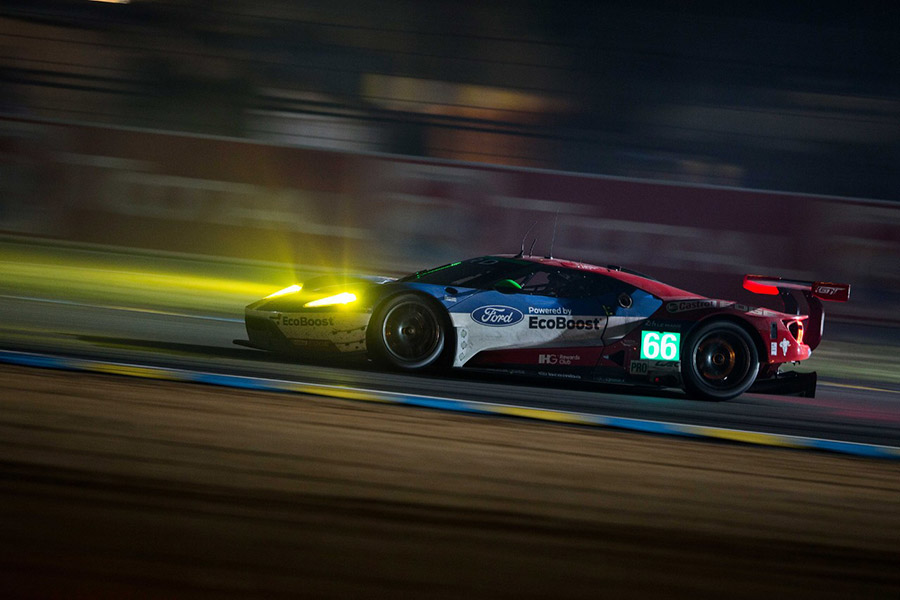 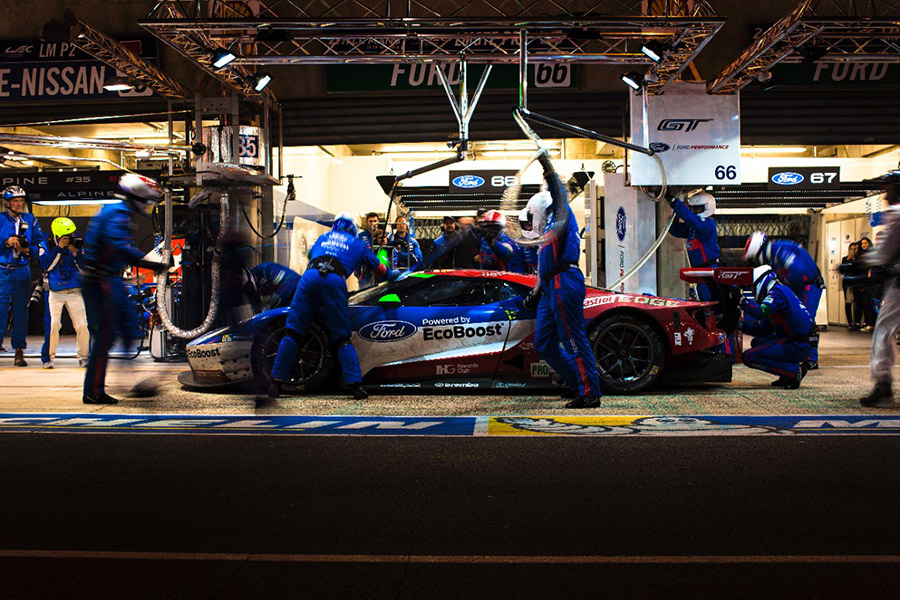 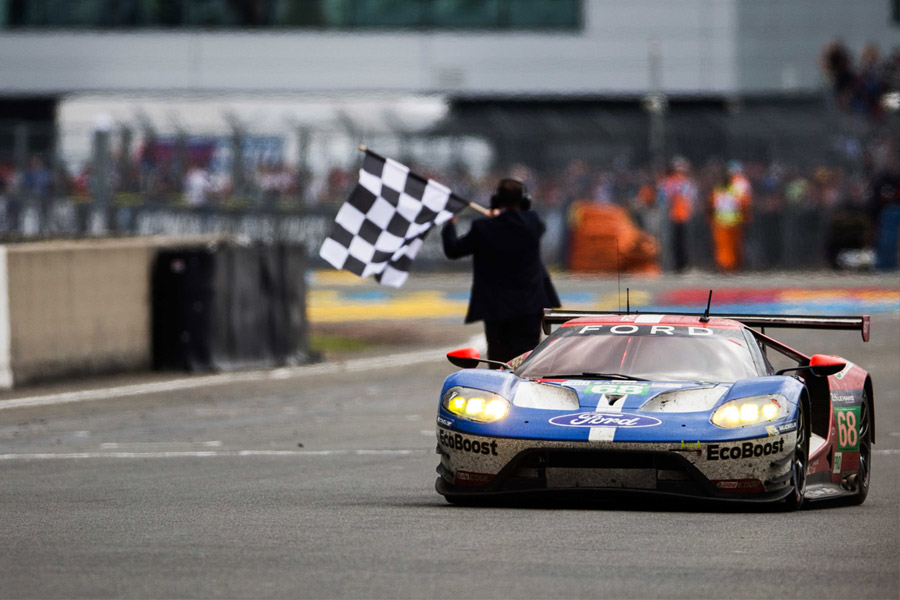