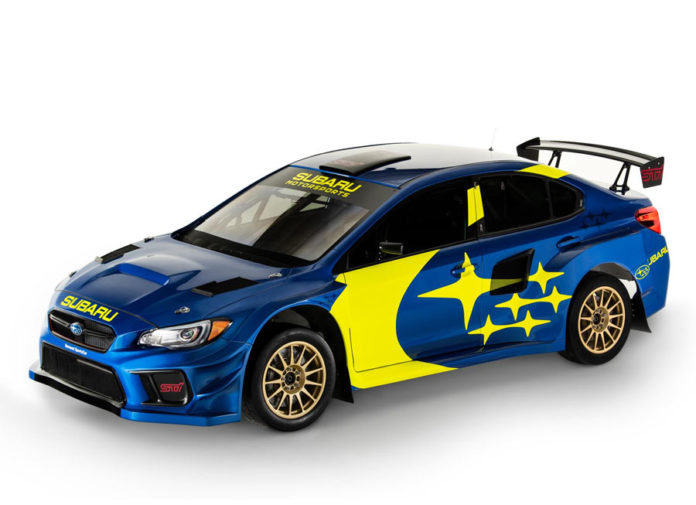 Although they’re no longer in the WRC, you really can’t take rallying out of Subaru. Its North American arm, Subaru Rally Team USA, has been keeping the tradition alive by winning 12 Rally America championships in the last 13 years. And one tradition they’re reviving in 2019 is Subaru’s iconic blue-and-gold livery that took Colin McRae, Richard Burns, and Petter Solberg to WRC titles.

Now running under the banner of Subaru Motorsports, the team will utilize WR Blue Pearl paint with matching gold-painted wheels for all their stage rally, rallycross, off-road racing, and circuit racing activities this season. They’re also bringing back the bright yellow ‘comet’ star cluster on the doors that adorned the WRC-winning Imprezas of the 1990’s and 2000’s. 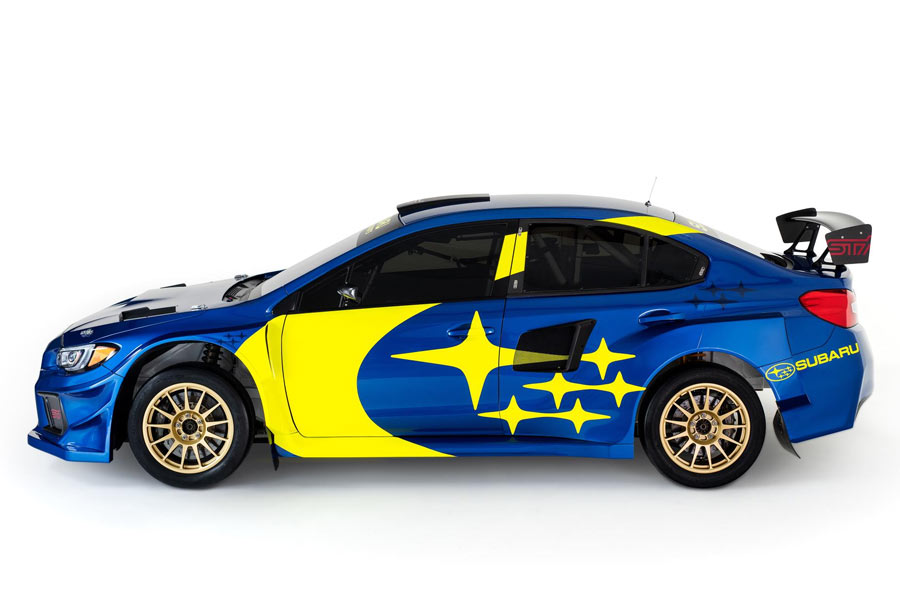 This retro color scheme traces its roots to when tobacco company 555 sponsored the Subaru World Rally team, but of course you already knew that. It’s so distinct that even Subaru WRXs and STIs still sport the same color scheme to this day.

“These colors are part of our brand’s history, and beloved by our enthusiasts,” said Alan Bethke, Vice President of Marketing for Subaru of America. “For a generation of rally fans, Subaru is synonymous with blue cars, gold wheels and the iconic star cluster. This new design pays tribute to that heritage, while looking ahead to future success under the Subaru Motorsports name.”

Watch out for Subaru Motorsports’ new livery at the Rally in the 100 Acre Wood this coming March 15/16. 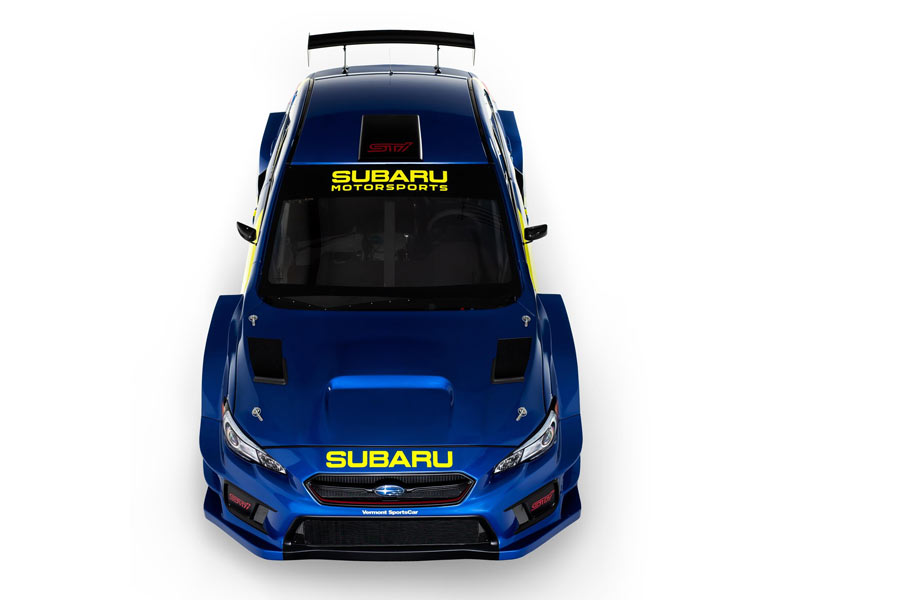 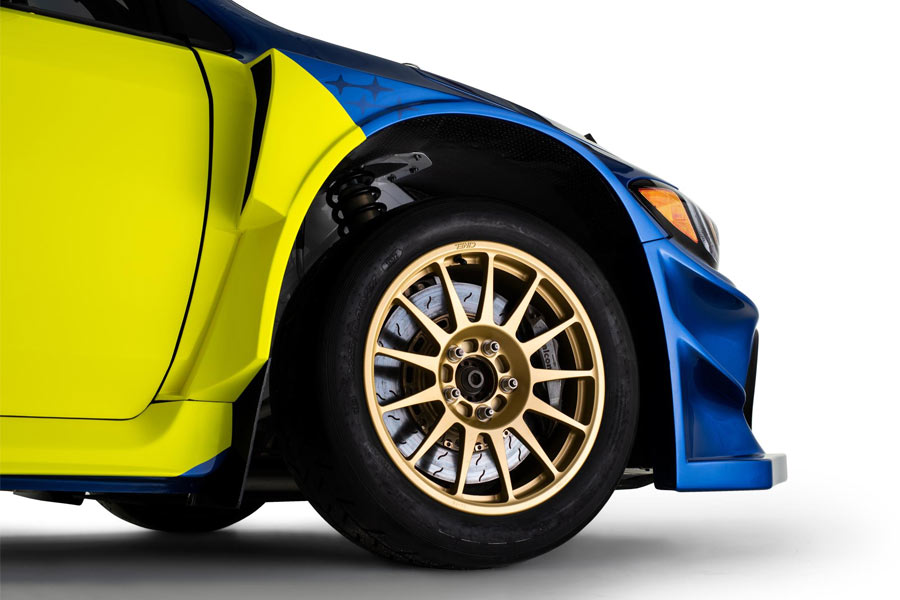 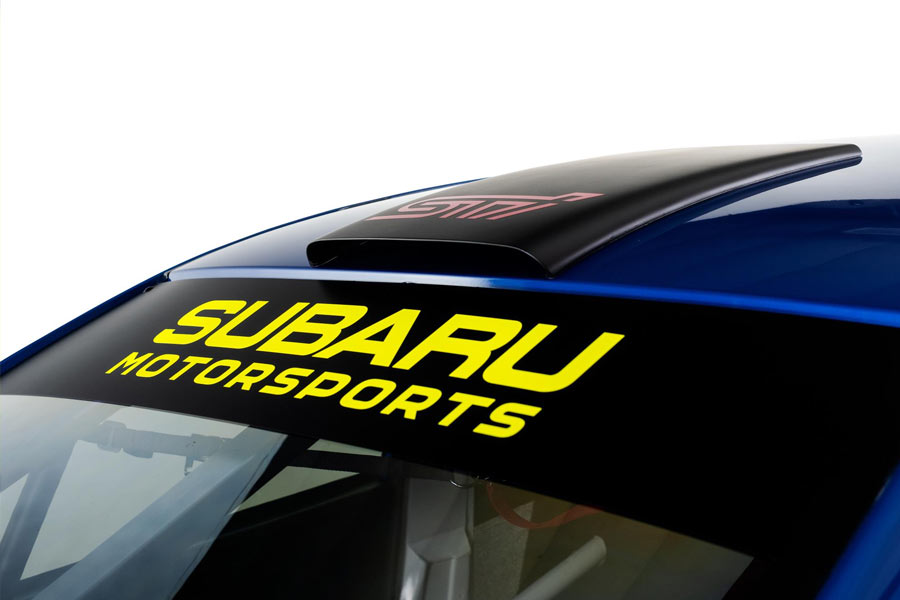