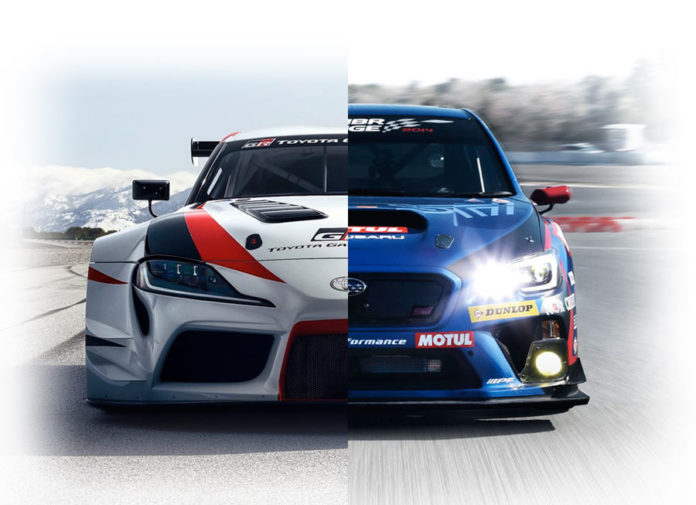 There’s an epic battle brewing for the upcoming 47th Nürburgring 24 Hours this June. And no, it’s not between the usual suspects Audi, BMW, Mercedes-Benz, and Porsche. This will be a fight for JDM street cred between the Subaru WRX STI and Toyota Supra A90 – a fight that we imagine will be immortalized by fan boys in online trash talk.

Entered by Toyota GAZOO Racing, this will be the fifth generation Supra’s very first official motorsport outing since the model was launched in January. Obviously, it take big balls to compete in one of the most grueling 24 hour endurance races in the world, let alone in a brand new machine that has never seen the light of competition. So one begs to ask: Can it even make it to the finish line? But with the amount of hate the Supra A90 is already getting online, what’s there to lose?

A ‘prototype’ version for the A90, however, did race in the final round of the VLN Series last year where it finished 2nd in SP8T Class and 116th overall after 4 hours of racing. This time though, it’s attempting to last 6 times as long with drivers Masahiro Sasaki, Uwe Kleen, Herwig Daenens, and Hisashi Yabuki. 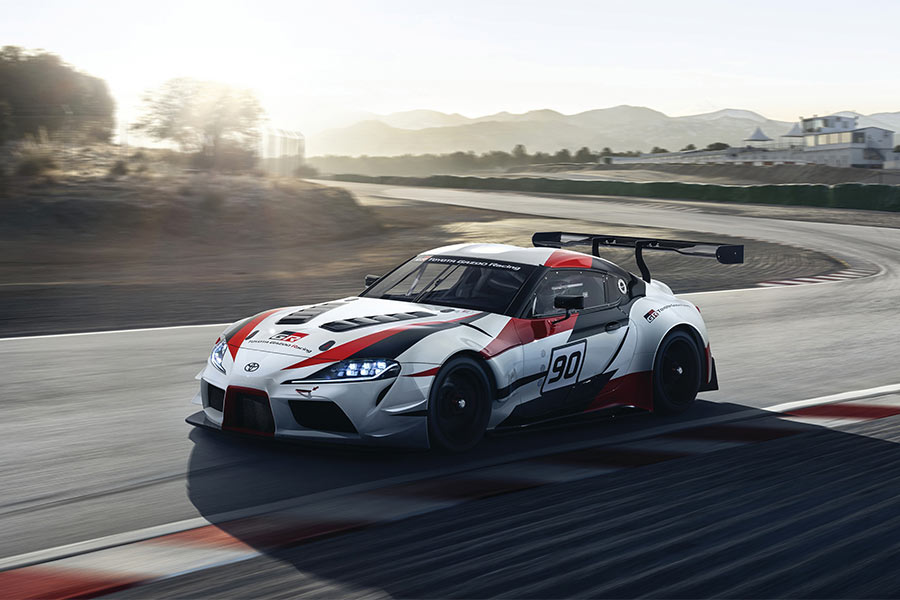 In stark contrast, Subaru Tecnica International (STI) is now on their 12th consecutive year racing in the Nürburgring 24 Hours. This team has won the SP3T Class 5 times in the past and will be chasing after win no. 6 with their trusty WRX STI NBR Challenge this year.

They plan to do that with an updated 2019-spec challenger with a new gear ratio, improved brake balance, overhauled aero, and revised chassis geometry. The driver lineup, on the other hand, remains unchanged with Carlo van Dam, Tim Schrick, Hideki Yamauchi, and Takuto Iguchi returning for duty. 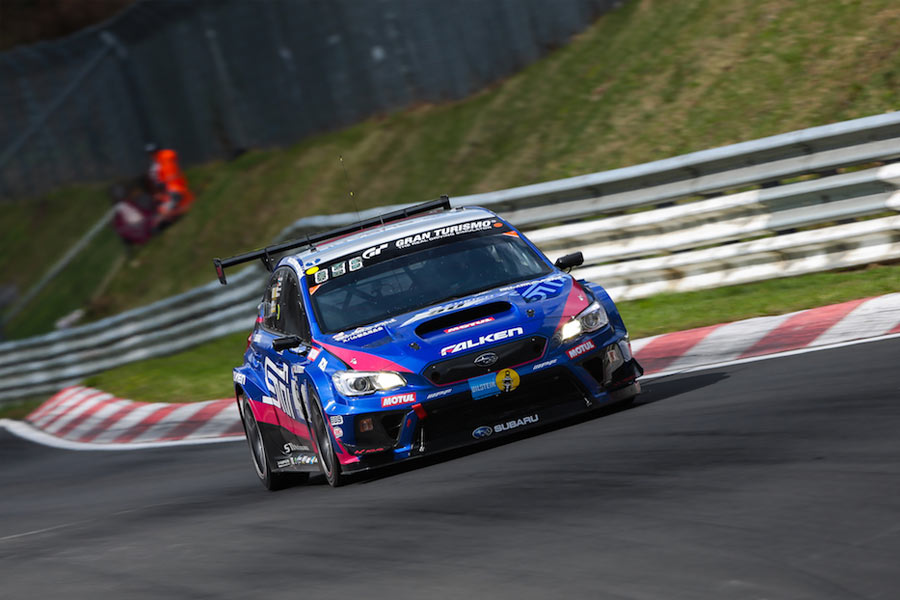 While the Supra A90 and WRX STI NBR Challenge will be competing in separate classes on the Nordschleife, we’d like to think that their race pace won’t be too far apart. Toyota GAZOO Racing may have more grunt, but Subaru Tecnica International definitely has a leg up in terms of experience.

Their road-going counterparts also couldn’t be more perfectly matched on paper. 3.0L inline-6 vs flat-4, rear-wheel-drive vs symmetrical all-wheel-drive, coupe vs sedan, with both cars packing in the whereabouts of 300 hp.

These are the perfect ingredients to spark an online debate, between Toyota and Subaru fan boys who will never ever see eye-to-eye. So what better way to settle the score than with a 24 hour race around the ‘Green Hell’.