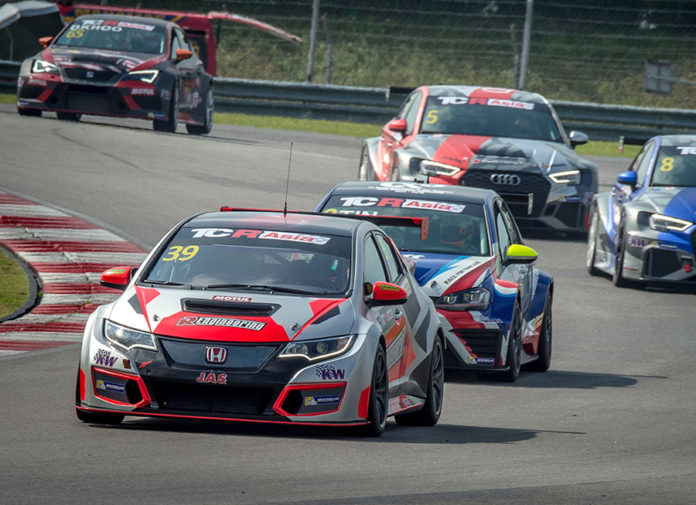 If you don’t know what ‘TCR’ is, it’s a touring car series that began life as a more cost-effective alternative to the World Touring Car Championship (WTCC). Although the format is still relatively new, the formula has proven to be quite successful and has grown to have its own International, Regional, and National championships. It worked so well that even the WTCC adopted its rules and rebranded as the WTCR.

We have our own zone championship called the TCR Asia Series, which on its 4th season features a 5 round calendar. 3 of those events will be part of the new ‘South-East Asia Cup’. But sadly, despite our country’s geographical proximity, none of the races will take place in the Philippines. 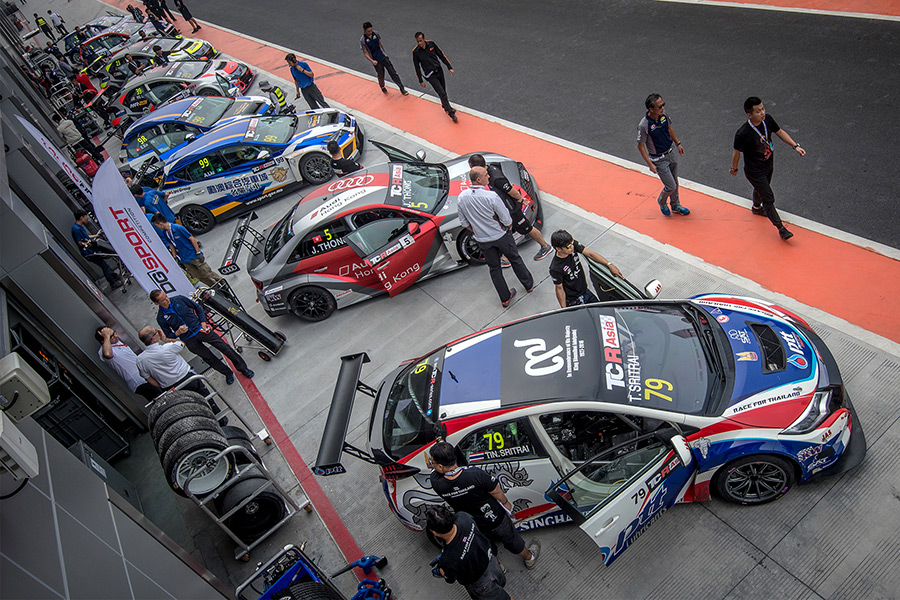 Although not officially part of the championship, TCR Asia Series teams will also be invited to the inaugural SIC888 endurance race in Shanghai which will take place on the 8th of October. 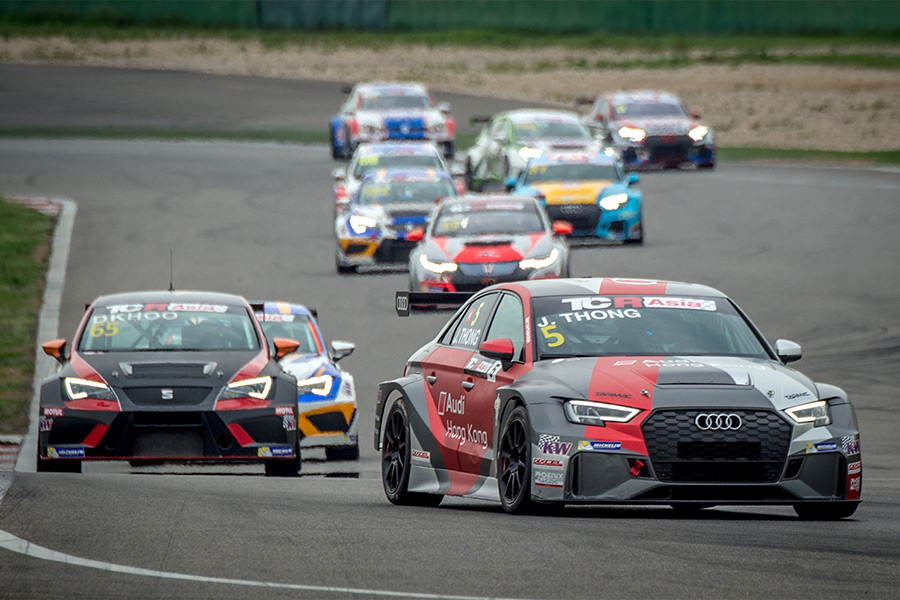 Machines that are eligible for TCR are still mostly production-based. They must be 4 or 5-door compact vehicles, powered by a 320 hp 2.0L turbo-charged petrol or diesel engine, with either a DSG or sequential transmission, and have a max weight of 1,285 kg. The spec’d class allow for close wheel-to-wheel racing with Balance of Performance (BoP) to make things even more competitive. 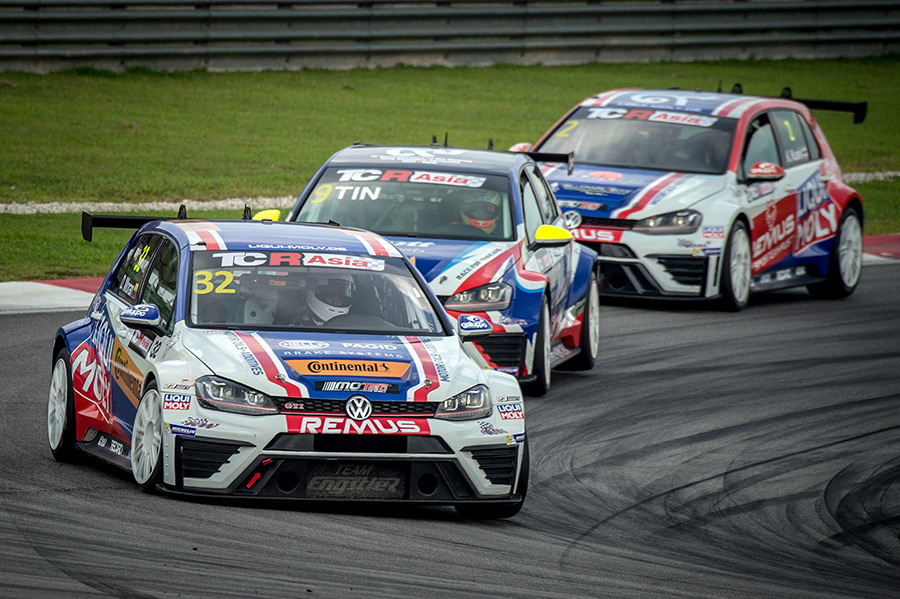 We’re keeping our fingers crossed that one day, these guys decide to add the Clark International Speedway or Batangas Racing Circuit to their calendar. If Formula 4 Southeast Asia and the Caterham Motorsport Championship runs events here, why shouldn’t they? 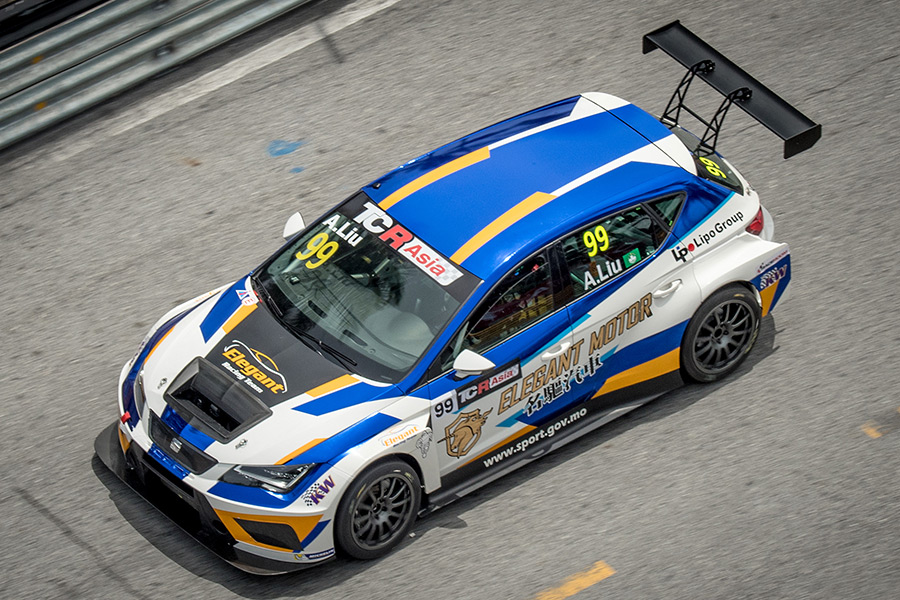 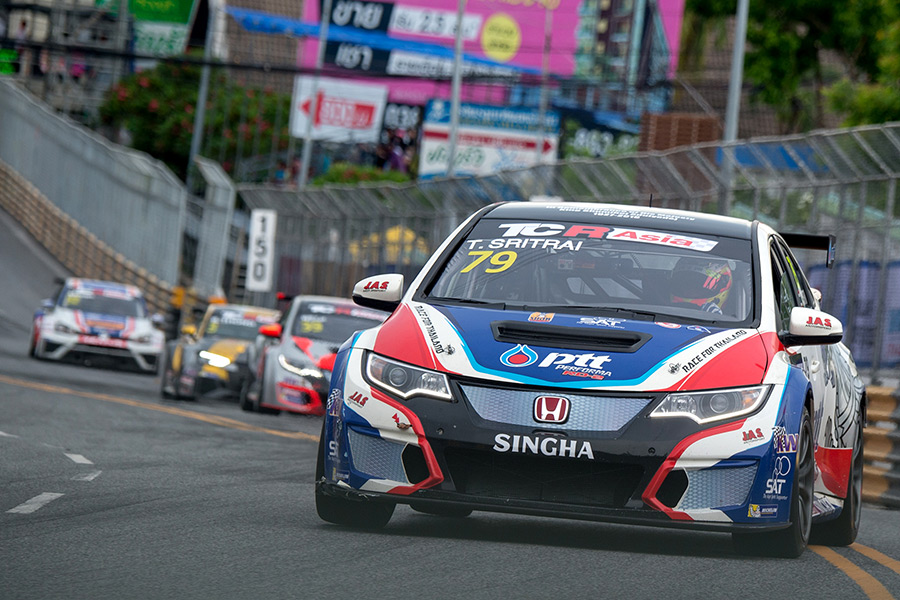