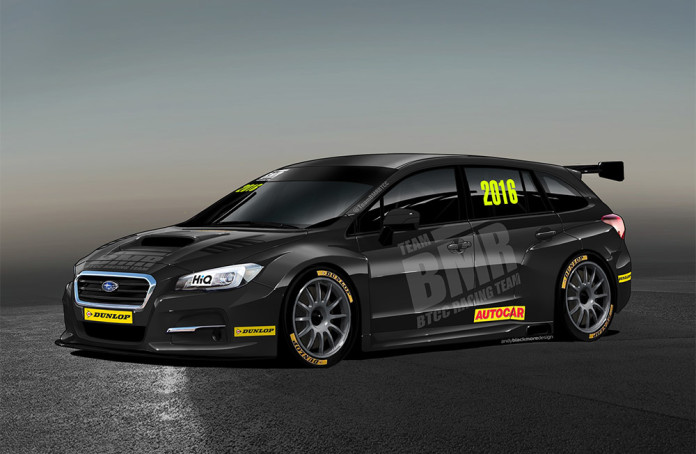 Back in 1994, everyone thought that Volvo lost their minds when they decided to race an 850 Estate in the British Touring Car Championship (BTCC). Because no one thought that a granny station wagon could be fun. Now, the trend is making a comeback with Subaru.

Representing Subaru UK & Ireland, Team BMR is tasked to develop, build, and race an all-new Subaru Levorg Sports Tourer for the BTCC. Hopefully, they can turn it into a champion before their 3-year deal is up.

The Levorg is, or rather was a 5-seat station wagon with a 1.6L turbocharged engine and Subaru’s Symmetrical All-Wheel Drive. But they’ll swap those out for a single racing seat for the driver, a 2.0L turbo boxer engine from Mountune Race Engines, and a rear-wheel-drive output to suit BTCC’s technical regulations. Team BMR will also get full-support from Subaru and Subaru UK’s resources and spare parts bin.

Apparently, this will be Subaru’s first shot at the BTCC. And they’re doing so with a 4 driver line-up, 2 of which are Colin Turkington and 2-time champion Jason Plato.

Team BMR is now rushing to finish the new Subaru Levorg BTCC in time for the 1st round in April. When that happens, they’ll be going up against other manufacturer teams including MG, BMW, and Honda.