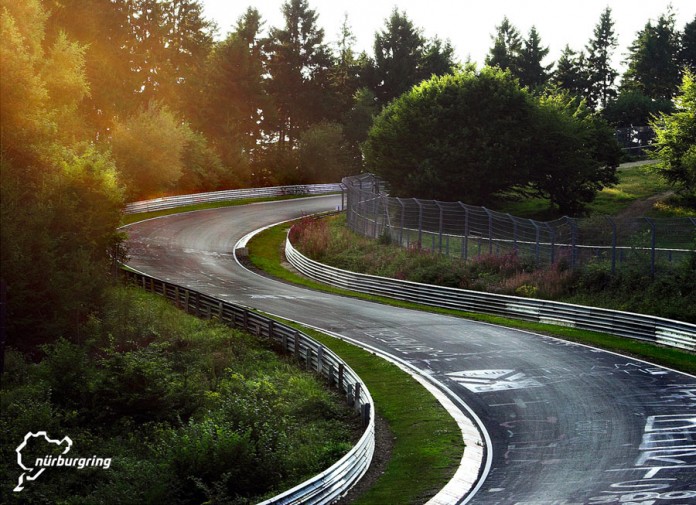 The once ill-fated Nürburgring is saved! The legendary race track was put on sale after years of financial problems. But now, the beloved ‘Green Hell’ shall live to fight another day after “automotive parts supplier” capricorn bought the ‘Ring for €100 million.

As early as 2011, there were plans of selling the Nürburgring after it went bankrupt. The bigger problem was, there were fears that its new would-be owners would privatize the track and turn it into some sort of theme park, which is not good for racing. This prompted an outcry from fans to protect the circuit, thus the organization ‘Save the Ring’ was born. It went on such a massive scale that ‘Save the Ring’ even reached the Philippines through the famed ‘Tanayburgring’ run.

Thankfully, the new owners Capricorn Group from Düsseldorf, Germany also do care about its future. And when they get their hands on the Nürburgring come January 1, 2015, they’ll simply continue to run the business as it was and preserve the circuit’s rich history. This includes all the motor races, test drives, music events, as well as the hotels and holiday facilities.

The capricorn Group is also investing an extra €25 million (on top of the sale price) for the expansion of the Nürburgring and develop it into an ‘Automotive Technology Cluster’. Having set up their own production plant in the ‘Ring back in 2002, these guys know the circuit’s commercial value inside and out. So, they’re hoping to form networks with universities and attract automotive companies to also set up shop on track, with the goal of creating high-quality jobs in the region.

But how can a simple “automotive parts supplier” afford a €100 million race track? Well, their website might seem modest, but these guys make “high-end crankshafts, cylinder liners, pistons, connecting rods, and fibre-reinforced composite materials” mainly for motorsports. They also have ties to aerospace and construction industries, but those are boring compared to what these guys make for cars.

If the capricorn Group stays true to its promise, the Nürburgring is once and for all saved. The ‘Ring lives!