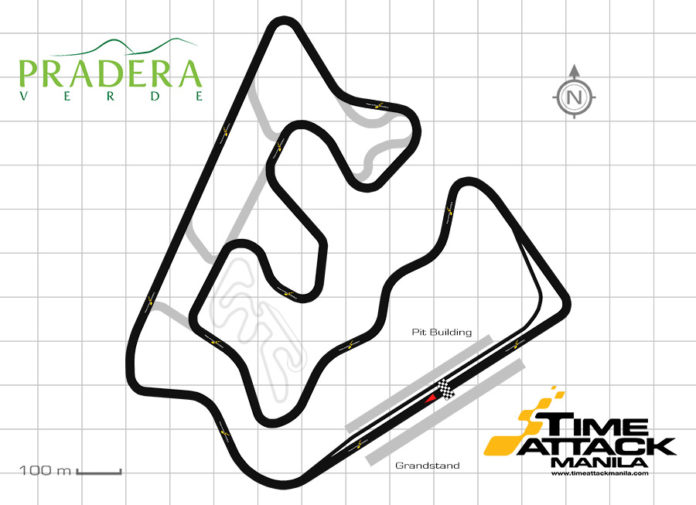 You must know by now that there’s a new track being built in Lubao, Pampanga. It’s called the Pradera Verde Racing Circuit, or PVRC for short. Construction is said to begin in the first half of 2019, and if things go as planned, should be fully completed by 2020 fingers crossed.

Renowned F1 track engineer Hermann Tilke just so happens to be the creative genius behind the project. Yes, the same guy behind the likes of the Sepang International Circuit, Marina Bay Street Circuit, and Yas Marina Abu Dhabi just to name a few. And as the brilliant mind that he is, Tilke didn’t simply plan the PVRC to have a single layout. Instead, he cleverly sneaked in 6 different designs so we’ll never ever get tired of driving on his new playground. 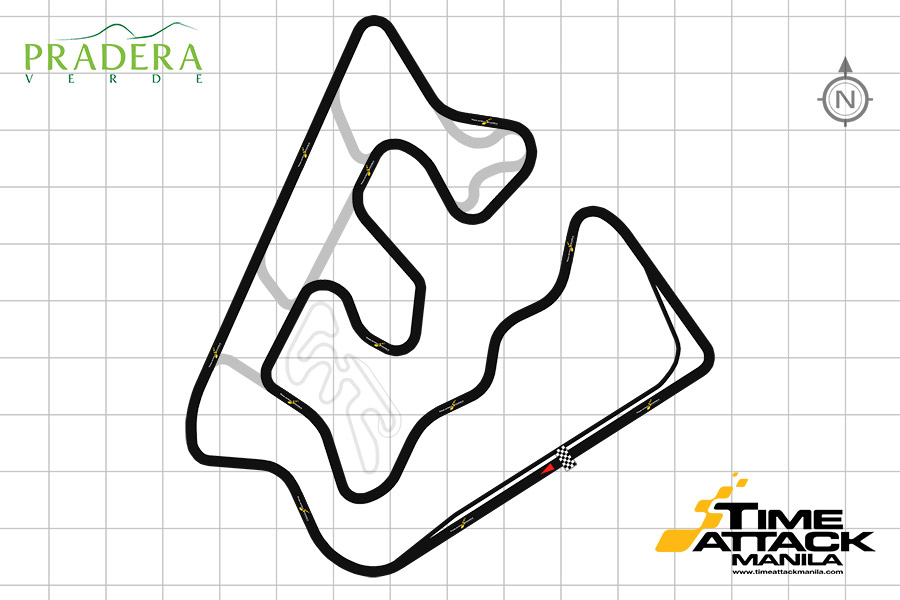 ‘Grand Prix’ is its longest and most epic configuration, stretching 5.013 km with 22 turns. It’s meant for events such as the Blancpain GT Series Asia and based on their simulations, will take an average GT3 machine 2 mins 4 secs to lap. We reckon that a properly-built Honda Civic race car needs another 40 secs to do the same thing. 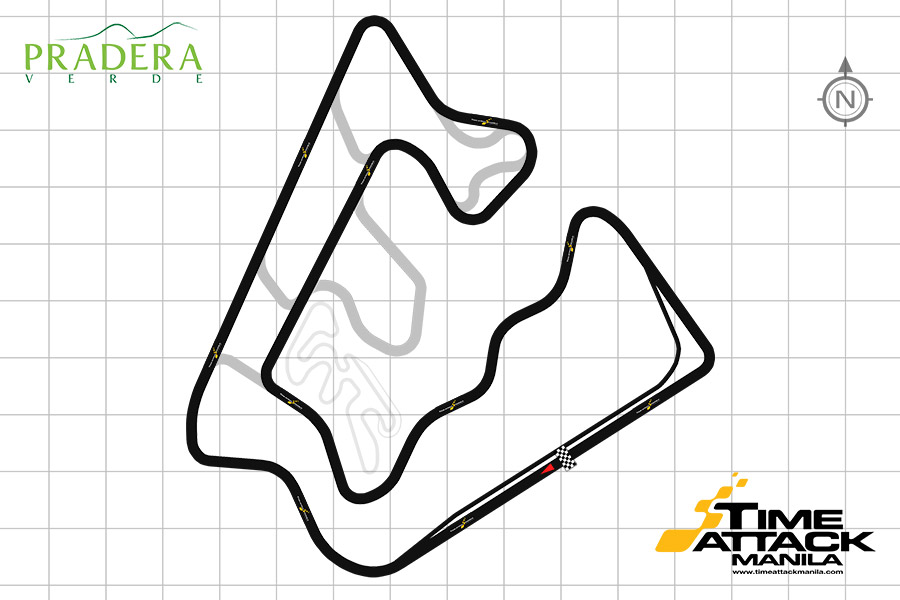 With 5 corners taken out, the ‘International’ circuit is slightly shorter at 4.461 km. Tilke had MotoGP and SBK in mind when he came up with this layout and could be lapped in 1 mins 50 secs on 2 wheels. That’s IF you’re quick enough, like Marc Marquez quick. 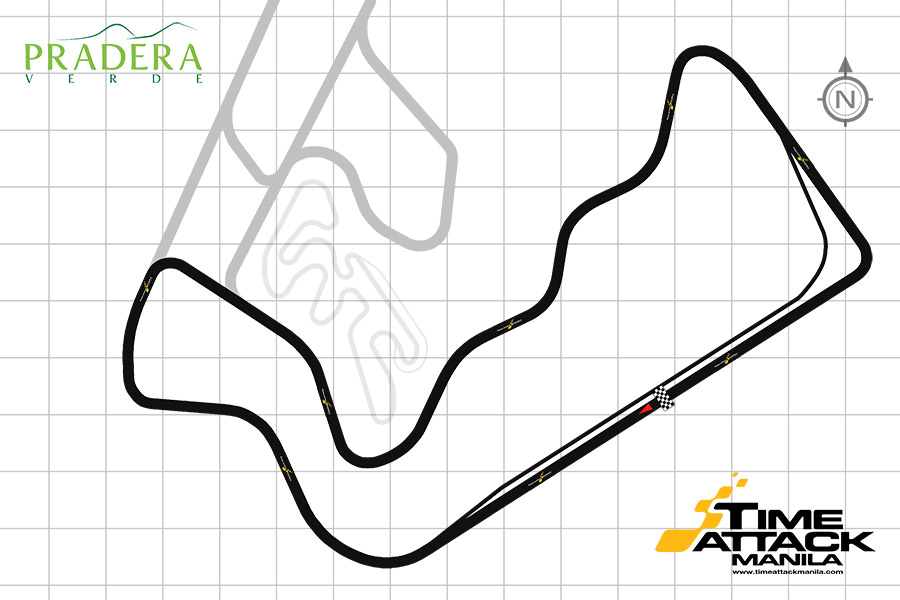 The PVRC can also be cut into 2 separate tracks and possibly run events simultaneously if needed. The longer half is called ‘National’ and runs a 2.762 km course that’s closer to the main pit building. 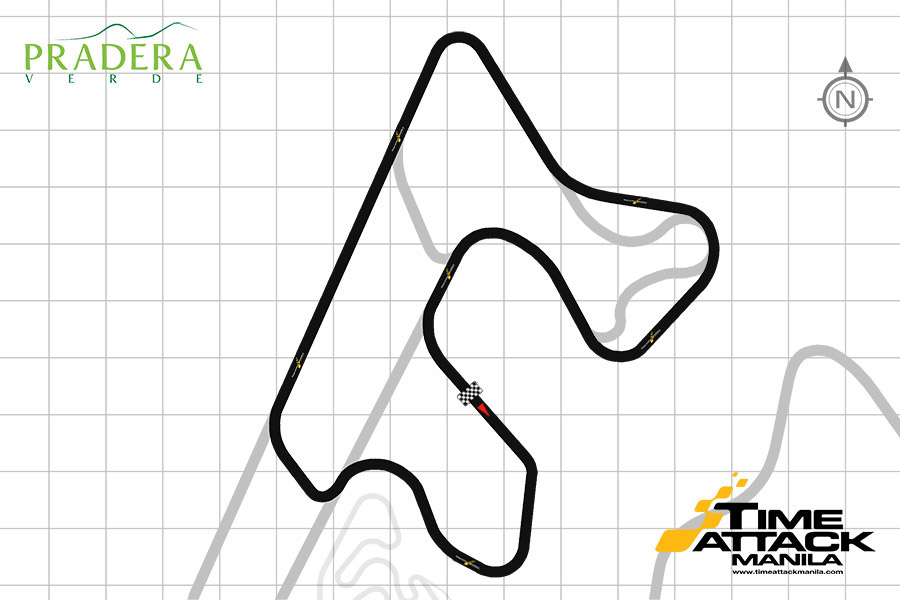 On the opposite side is ‘Club’ that’s slightly more technical at 2.092 km long. Both have 12 corners each and is apparently suited for local championships such as the FlatOut Race Series (FORS) and Formula V1 Challenge. 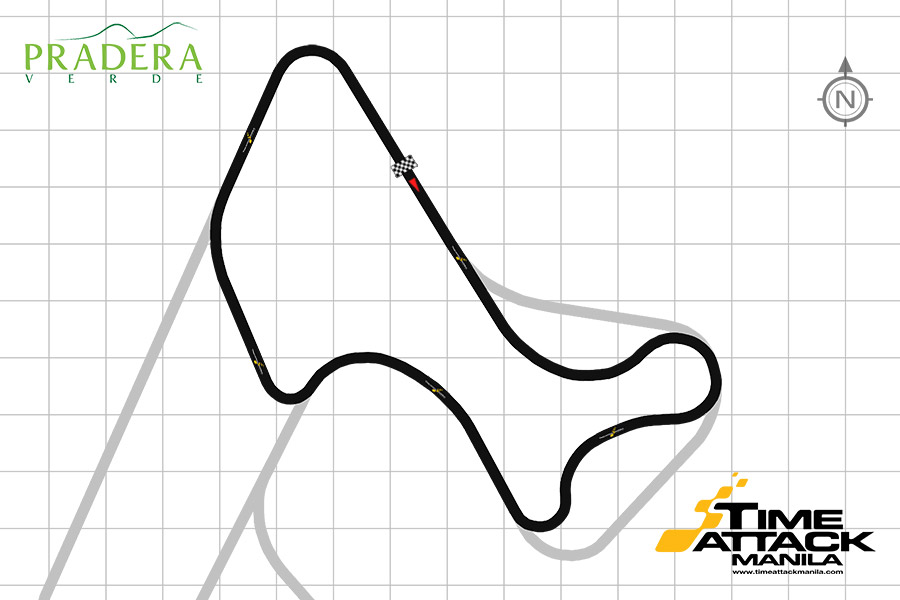 Although not intended for circuit racing, the ‘Drift Track’ as the name suggests is a very short 1,000 meter course on the farthest end of the property. It could potentially host the National Drift Championship and King Of Nations come 2020 which will undoubtedly be a ton of fun to watch. 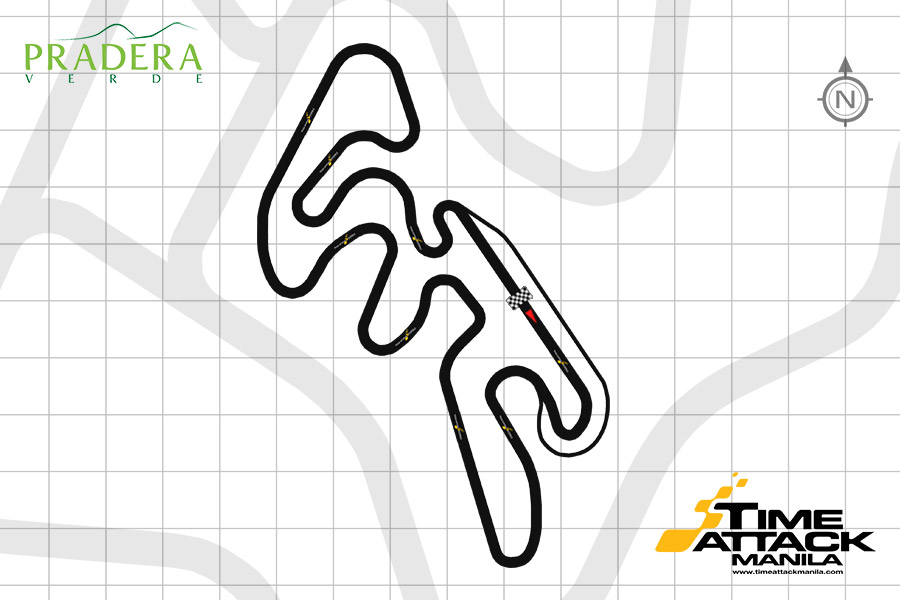 Surprisingly, Tilke wasn’t done with just 5. He utilized every last bit of the 100 hectare property to squeeze in a stand-alone Go Kart Track as a bonus. While very little is known about it, this will be a full-fledged CIK approved circuit and not just a kart rental center for amateurs.

Aside from the main circuit and its alternative layouts, the PVRC will also have a ¼ mile Drag Strip, 21,000-capacity grand stand plus several more temporary stands, a pit building, and its own medical center. It’s supposed to have a Grade 2 rating from the FIA which will be good enough for WEC machinery, but not Formula 1. And honestly, we couldn’t care less because there so much better races out there than Formula 1.