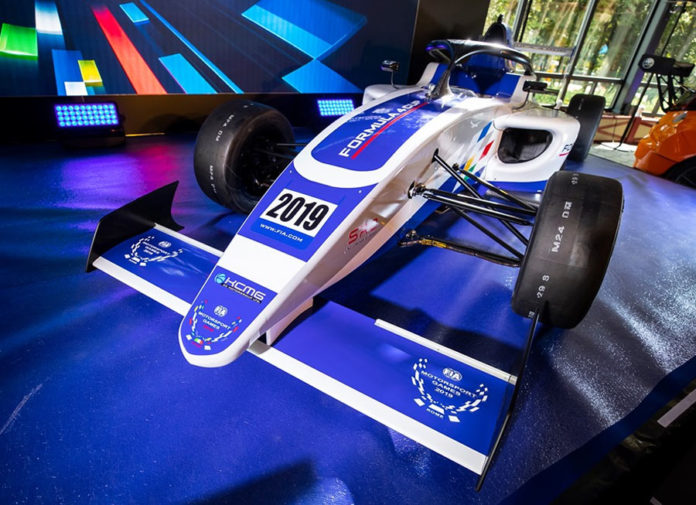 If you think you’re good enough to challenge the best racers in the world, then you’re probably what the Automobile Association Philippines (AAP) is looking for. The country is seeking entries for a possible Ph team in the upcoming FIA Motorsport Games 2019 and here’s what you need to know to join.

The motorsport equivalent of the Olympics is a new multi-disciplinary competition that’s set to take place this October 31/November 3 at the Vallelunga Circuit in Rome. It’ll feature 6 different categories which needs representatives for GT, Touring Car, Formula 4, Drifting, Karting Slalom, and Digital Motorsport. Obviously, you’ll need a valid passport and applicable international competition licenses to qualify at the very least. But there are also other very specific requirements for each discipline, which we summarized from MotorsportUK.org.

GT Cup is a competition between GT3 machinery. Driver pairings here must be rated as Bronze or Silver, have an International C license as a minimum, and entered in at least one (1) GT race in the past 2 seasons. There’s a €10,000 entry fee per crew, plus all associated operational costs of running a team.

Similarly, the Touring Car Cup is also open to drivers with at least an International C license, but has no restriction on experience. As it’s limited to a single entry per country, the fee is halved at €5,000 with the added expenses of bringing your own WSC TCR to Italy.

In contrast, all Formula 4 Cup entries will race in an arrive-and-drive format, on identical hybrid-powered cars provided by the FIA. Drivers must posses an International D license, but have not competed in more than 2 seasons in an FIA-certified Formula 4 championship. While the entry fee is listed at ‘only’ €5,000, estimates show that the overall running cost, plus insurance could balloon up to €25,000 in total.

Only International D1 competition license holders are eligible for the Drifting Cup. Their cars must also follow the FIA Intercontinental Drifting Cup’s safety regulations. Entry fee is €1,000 payable directly to the FIA.

As for the Digital Cup, the FIA is quite adamant that competitors must have no real-life racing experience, nor hold a racing license. There is, however, no age restrictions as long as you know how to race in GT Sport and can pay the €1,000 registration fee.

Oddly enough, in a global event that pits together the best drivers in the world, the Karting Slalom Cup requires no previous racing experience whatsoever. It’s exclusively open to 14 to 16 year olds, with a male and female pairing, where they would race identical electric go karts in a parallel slalom relay format. Entry fee here is €500 (or €250 per driver), again payable directly to the FIA.

Do any of those interest you? If you have serious intent of entering the FIA Motorsport Games, you need to complete an Entry Form and submit it to aapmotorsports@yahoo.com on or before September 1, 2019. Also, as we understand, participants must shoulder their own entry fees and other expenses including travel and accommodations.

Good luck and see you in Rome.