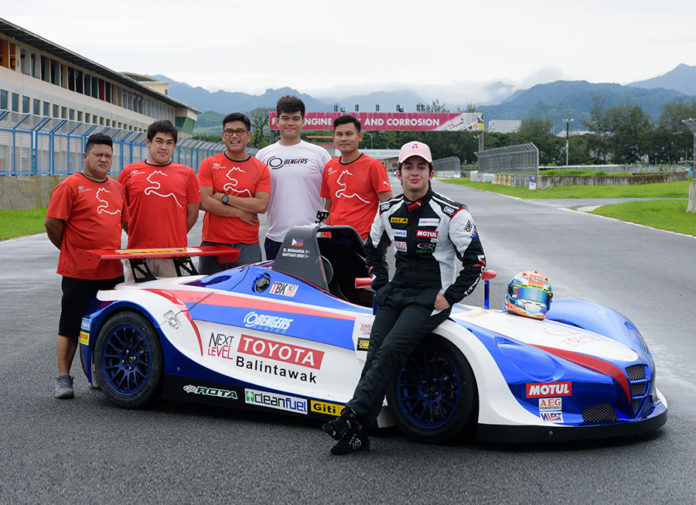 Having won the Vios Cup championship twice, the Obengers is now set to embark on the new Giti-Formula V1 Challenge next month. The team will run under the banner Toyota Balintawak-Obengers headed by their driver Daniel Miranda.

Daniel won the Vios Cup title in 2017 also with the Obengers. This naturally makes him the prime choice for the team’s new Formula V1 campaign. He has since moved up to Asian Formula Renault (AFR) this year, but will split his schedule so that he can drive in both championships. 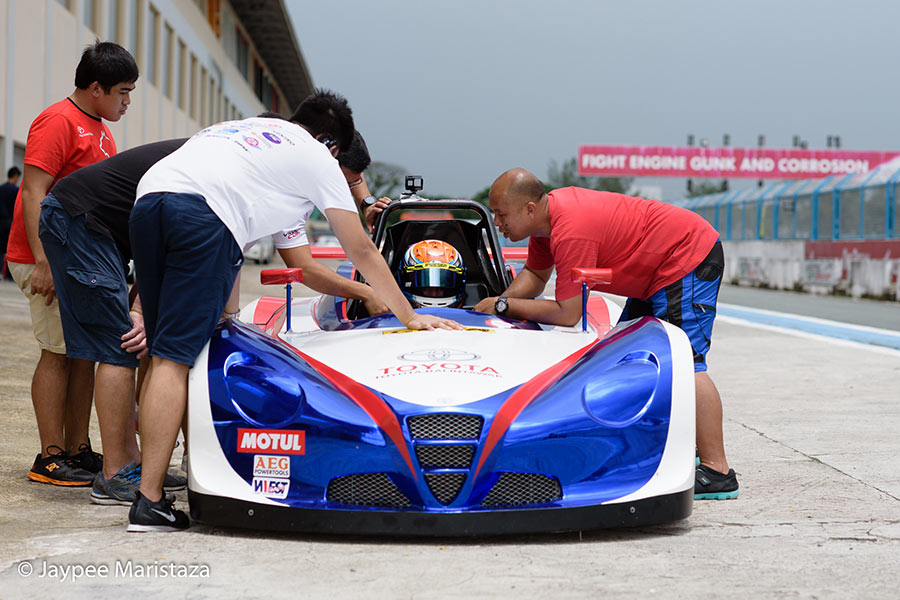 Heading the team is Roland Hermoso with Obengers Vios Cup driver Paolo Agregado working alongside as Team Manager. Toyota Balintawak GM Mark Tejada will provide guiding support while Marc Soong, who also drives for them in the Vios Cup, functions as the PR Manager and all-around supporter. The team mechanics, namely Macky, Marzan, and Juliuan, are all from Toyota Balintawak and are veterans working in the Vios Cup.

Toyota Balintawak-Obengers has already had 4 practice sessions so far and is showing good progress.

Sharing his inputs, Daniel said: “The car feels like a go kart. It’s very twitchy and fun to drive. Something different compared to what I have been racing in Asian Formula Renault as the Formula V1 has less aero with an H-pattern gearbox.” 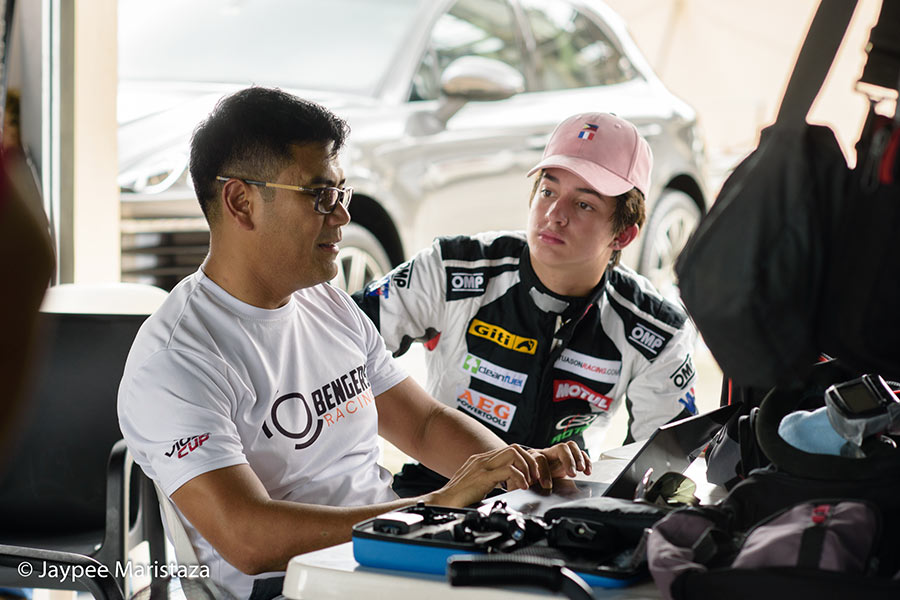 The next event will already be the second round of the 2018 calendar scheduled on August 10/11 at the Clark International Speedway (CIS). Team Owner Cosco Oben admits that they originally intended to join in 2019. However, they decided go ahead with their plans in advance after seeing how well the first Formula V1 event was run.

“Joining Formula V1 challenges us to level up and go the next step,” he commented. “One of the 8 core values in the Oben Group is ‘driven’ and we try to practice this value in everything that we do. Not only in our business or work but also in racing.”

But despite missing the season opener last May, the team is confident they can immediately go after race wins and maybe even challenge for the overall title. They expect to be competitive right off the bat with their champion driver Daniel, accomplished coach Roland, and talented crew. Watch out for Toyota Balintawak-Obengers’s blue-and-red liveried machine as it goes up against a full grid of professional and international drivers. 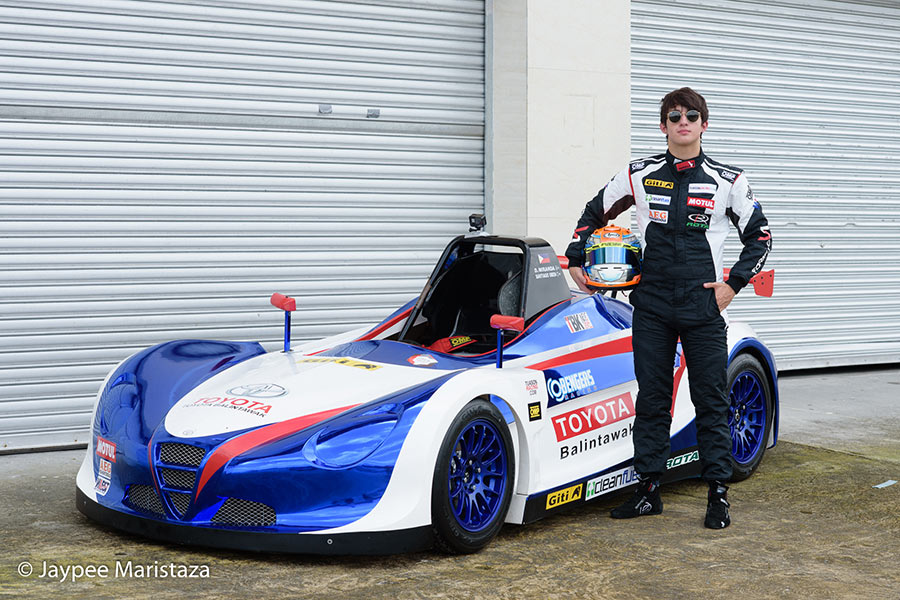 Cosco Oben, Obengers Team Owner: “I can’t wait for our very first race experience in the Formula V1 Challenge. We’ve been preparing well for this. Our GM Mark Tejada and I have been quite hands-on from budgeting, car livery, practice sessions, team meetings, and other very detailed things. We also see Daniel progressing very well every time he goes out on track. Despite our late entry, we’re still going to fight for the championship. We know Daniel can do it especially with coach Roland, manager Pao Agregado, and the whole Obengers community behind him.”

Daniel Miranda: “I’m looking forward to this challenge to race against the best drivers in the country. This is a step higher than the Vios Cup and it feels so good to be back with Toyota Balintawak-Obengers. When boss Cosco Oben told me that they’re looking for a driver, I didn’t think twice and said YES right away. I’m very thankful for the support they’ve been giving me since my first year with the team. Thank you Cosco Oben, the Oben family, Team Obengers, and Toyota Balintawak. I will do my very best this year.” 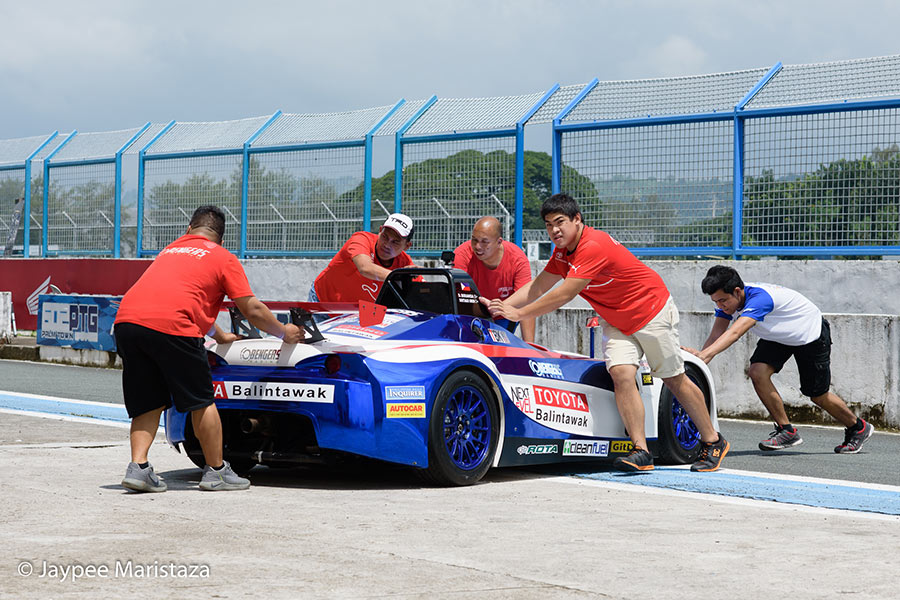 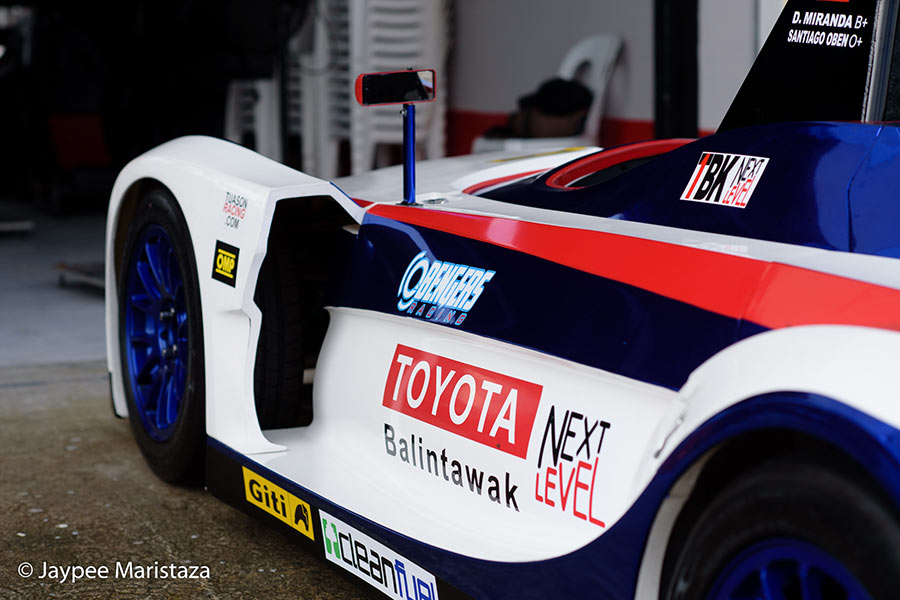 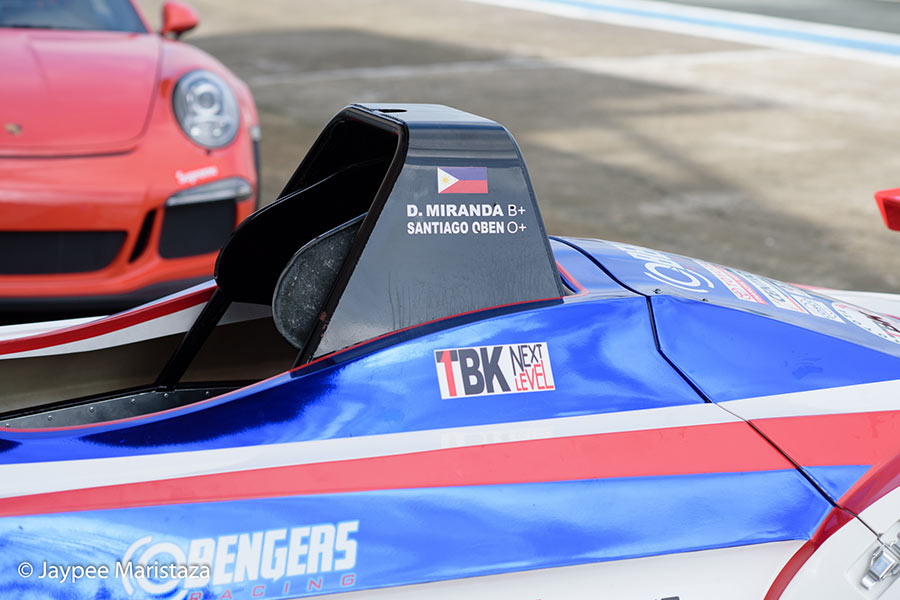 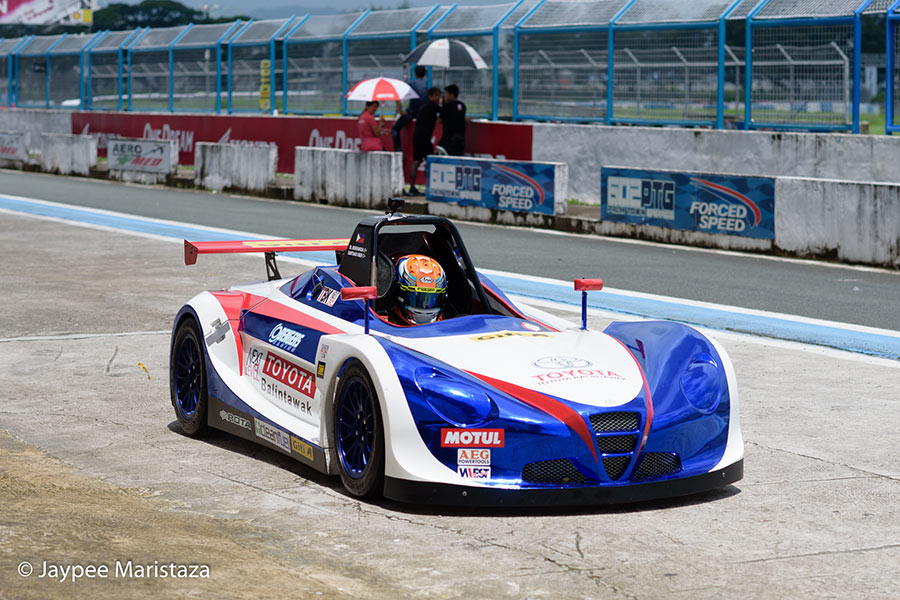 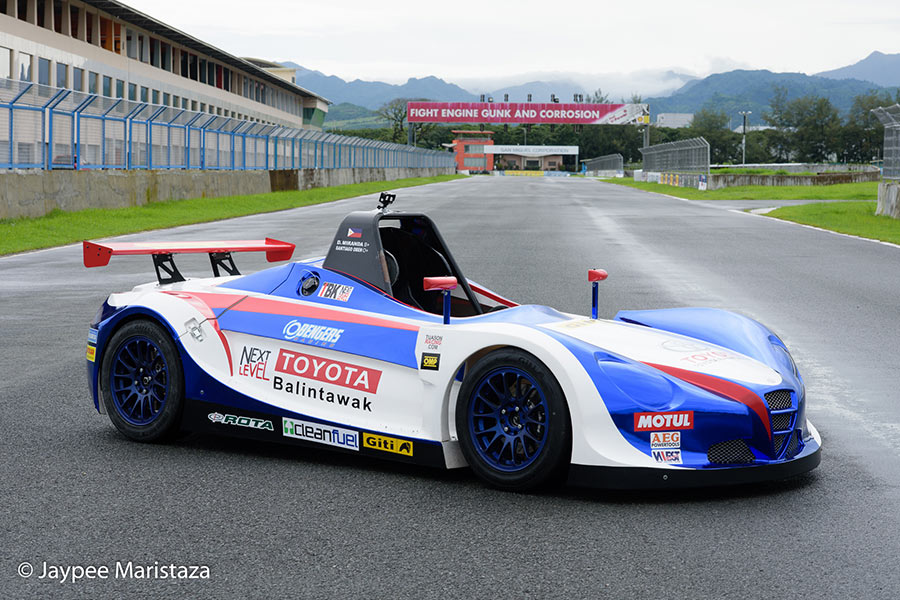 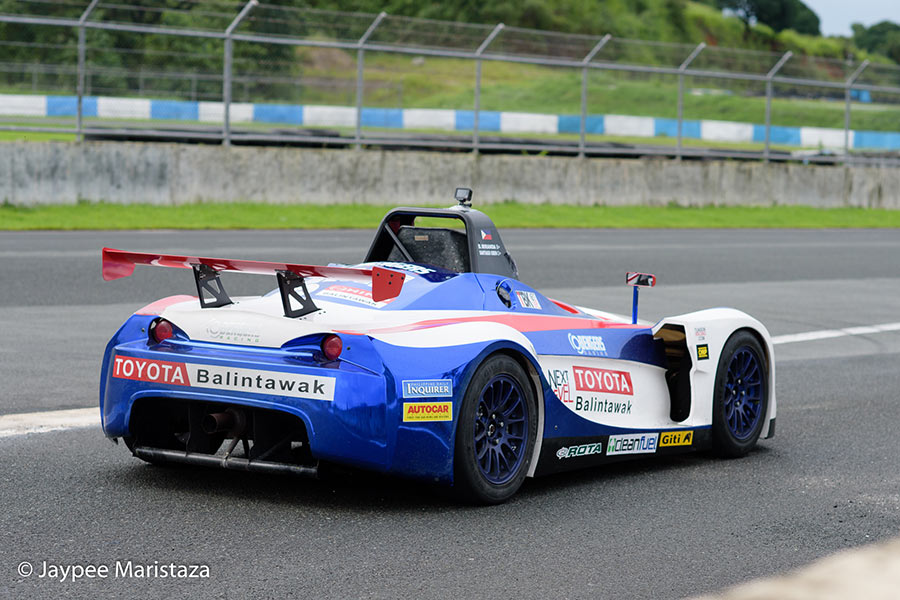