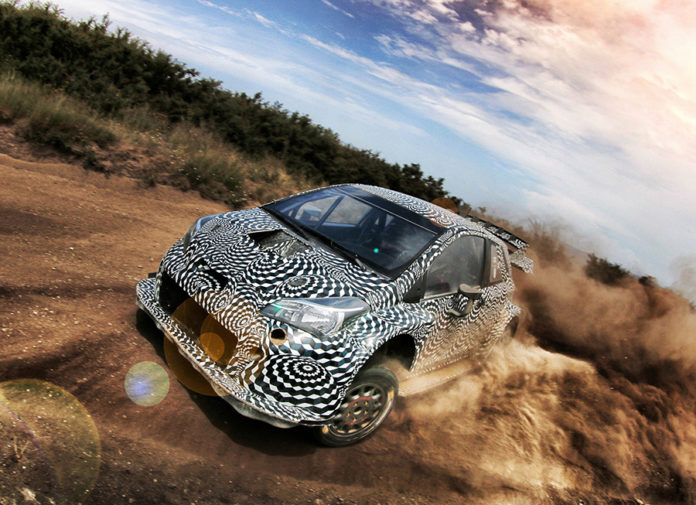 After spending 2 years on the drawing board with the last 9 months in development, Toyota GAZOO Racing’s 2017-spec rally car has finally hit the stages. The Yaris WRC has just completed its first outing on the gravel roads of Finland where it got a serious beating.

Run under utmost secrecy, the first shakedown took place close to the team’s workshop in Puuppola, Finland. Driving duties was then shared between Juho Hanninen, Jarkko Nikara, and 4-time WRC champion Tommi Mäkinen who also happens to be the Team Principal. In total, the trio covered move than 5,000 km in shakedown where goal was to push the Yaris WRC’s reliability, focusing on the engine and gearbox components.

“We have worked hard to be on time,” admitted Tommi Mäkinen, Team Principal of TOYOTA GAZOO Racing WRC. “We have completed a lot of test sessions since May, and we have stuck to our schedule. The addition of a second car helped us to up the pace and diversify the development testing. We want to test the vehicle in all conditions and on all surfaces so that we are ready for 2017.”

A separate team will begin testing shortly in Spain and Portugal with a second Yaris WRC to test the suspension components. They haven’t planned for a tarmac test yet, but we’re sure that’ll come up quite soon as well.

Although Toyota’s new machine was heavily-camouflaged during testing, it’s not hard to make out what it’ll eventually look like when it gets a full race livery. And when it does, we’re sure that it’ll blow us away. 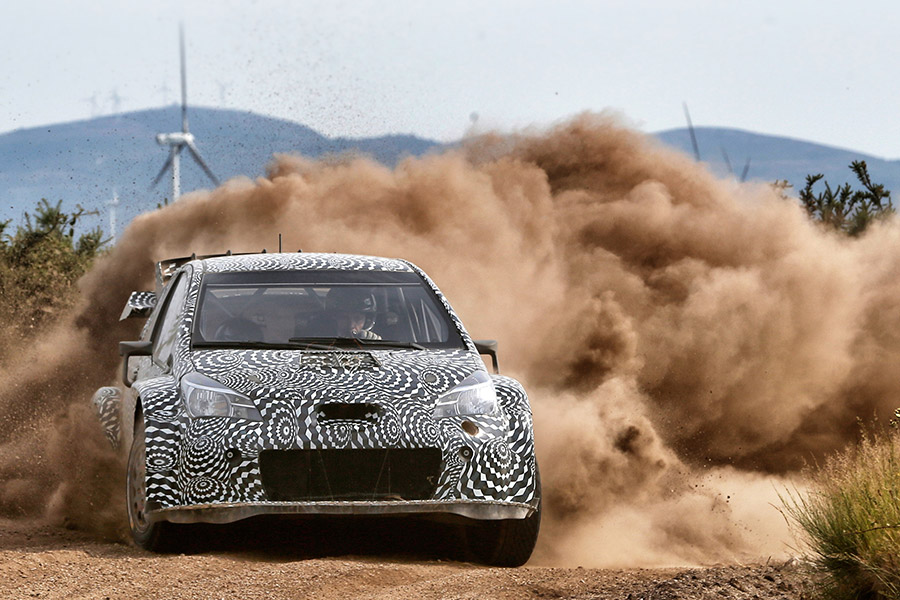 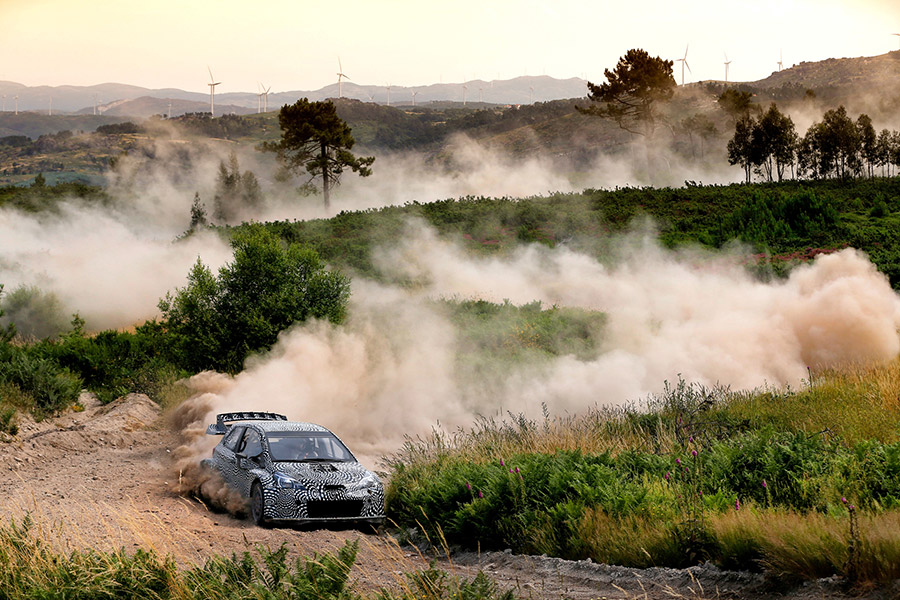 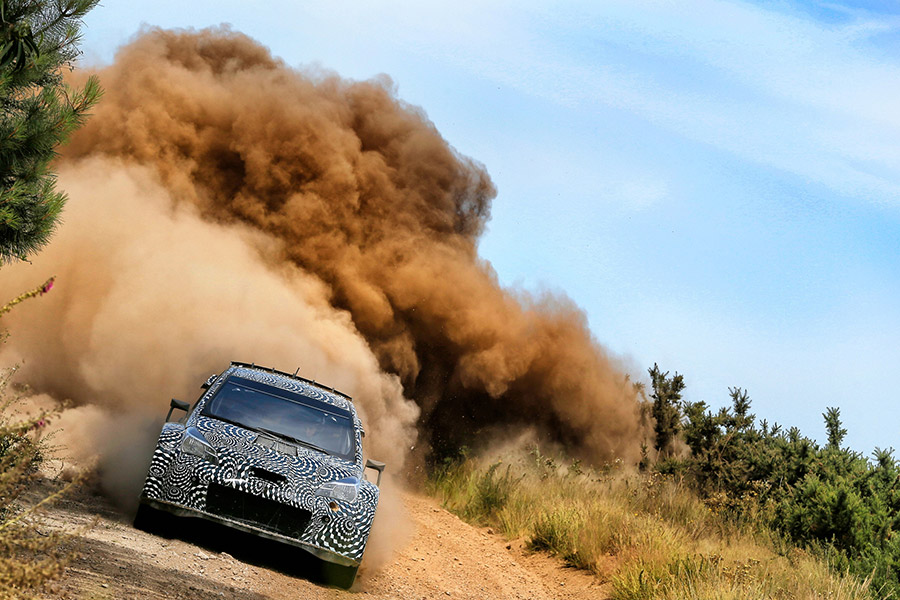 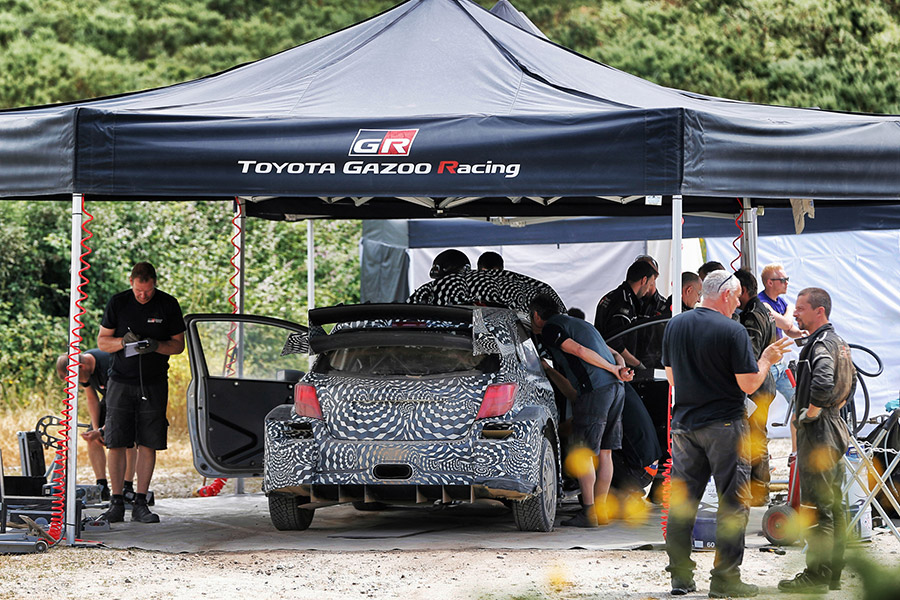 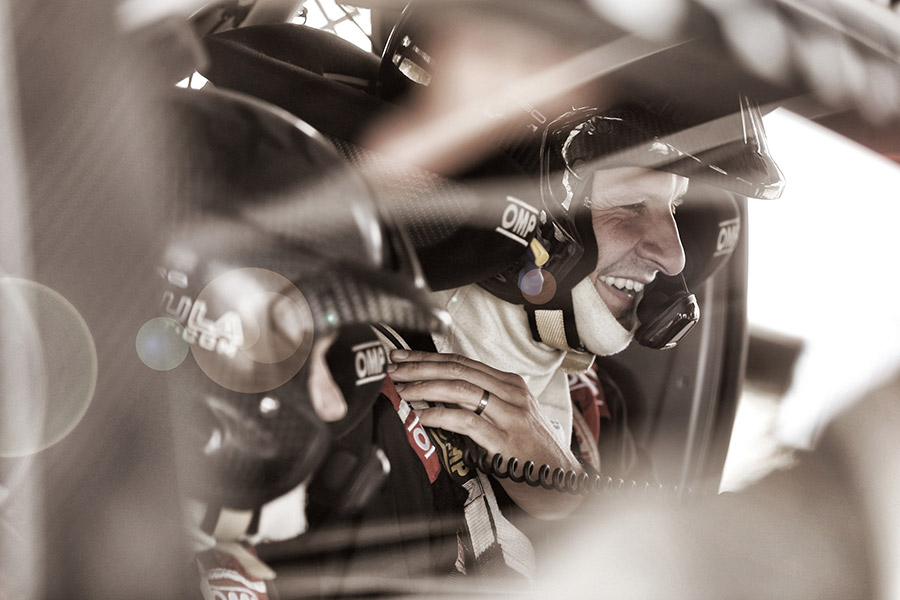 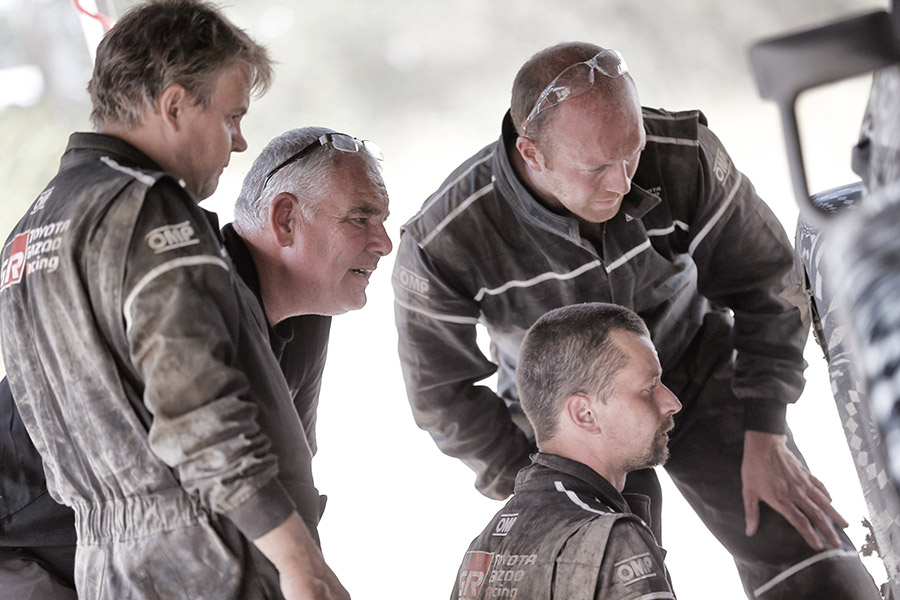