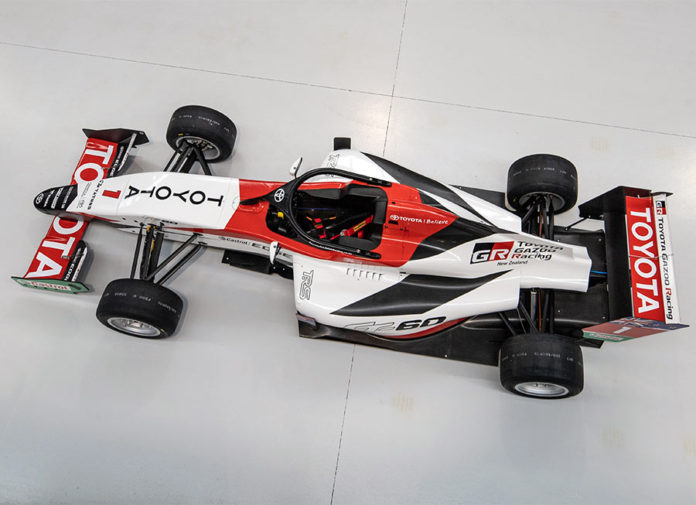 Starting next season, Toyota GAZOO Racing New Zealand will bring their single-seater series a step closer to Formula 1 with their latest machine. The new FT-60 that’s being introduced in 2020 is the 3rd generation car of the Toyota Racing Series. And with it, the championship will now offer points towards an F1 Super License as drivers move up the motorsport ladder.

The FT-60 effectively replaces the FT-50 that was first introduced in 2014. It’s built on the same Tatuus F3 T-318 chassis used by the F3 Asian Championship and all-female W Series and is powered by a 2.0L turbocharged 8AR FTS engine “borrowed” from the Toyota Crown and Lexus NX. In race-trim it’s capable of producing 270 hp, which is a significant increase over the 215 hp 1.8L 2ZZ-GE engine used since the beginning of the series. The 6-speed sequential gearbox is then sourced from Sadev. 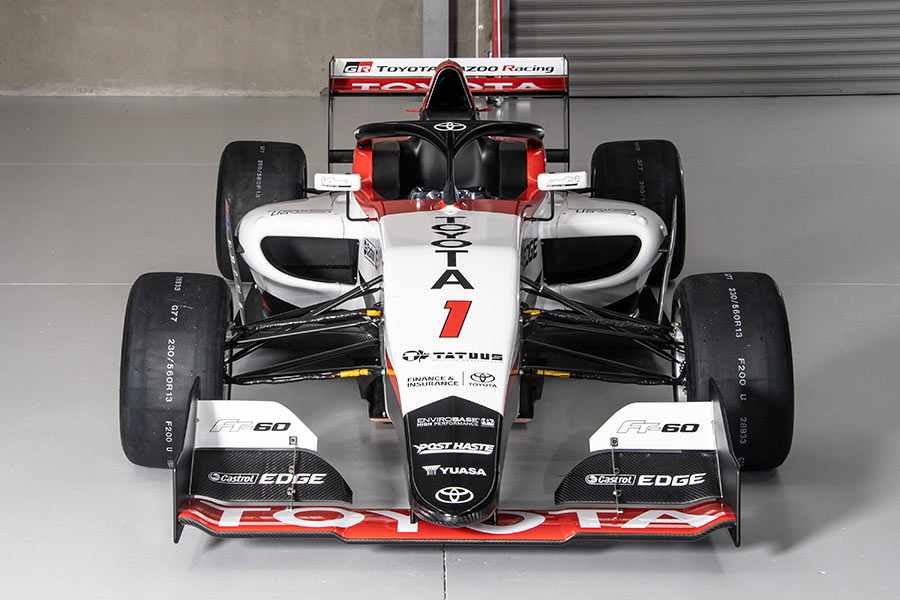 To keep up with the FIA’s rigorous safety standards, the FT-60 features key safety equipment in accordance with the new regulations. The most obvious piece is the ‘halo’ device above the driver, which is a technology directly lifted from Formula 1. There are also twin tethers per wheel to keep them from flying off in case of an accident.

Some of these equipment, along with more stringent crash tests, contributes to the FT-60’s larger and heavier design. Regardless, the new machine roll on significantly larger tires and generate 25% more downforce thus negating the slight weight penalty. 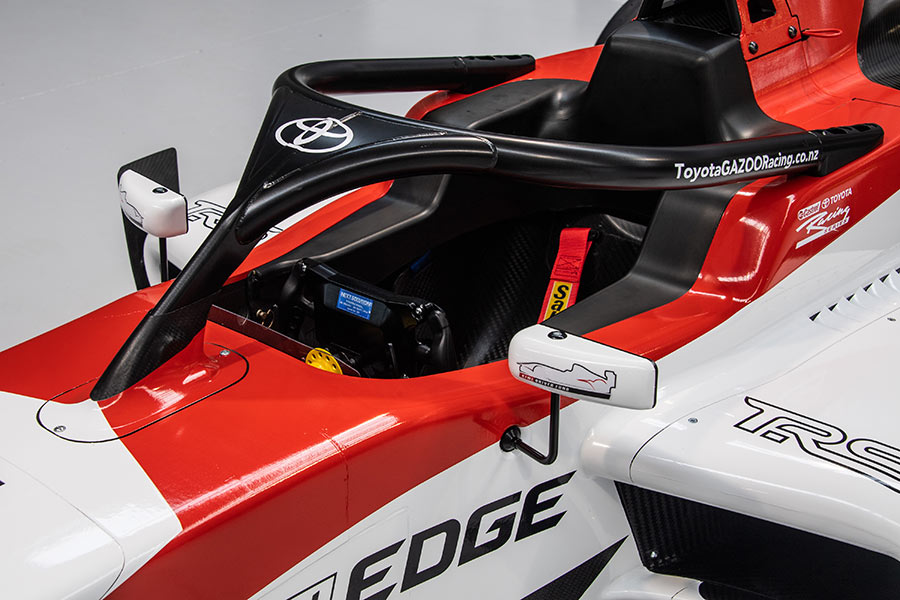 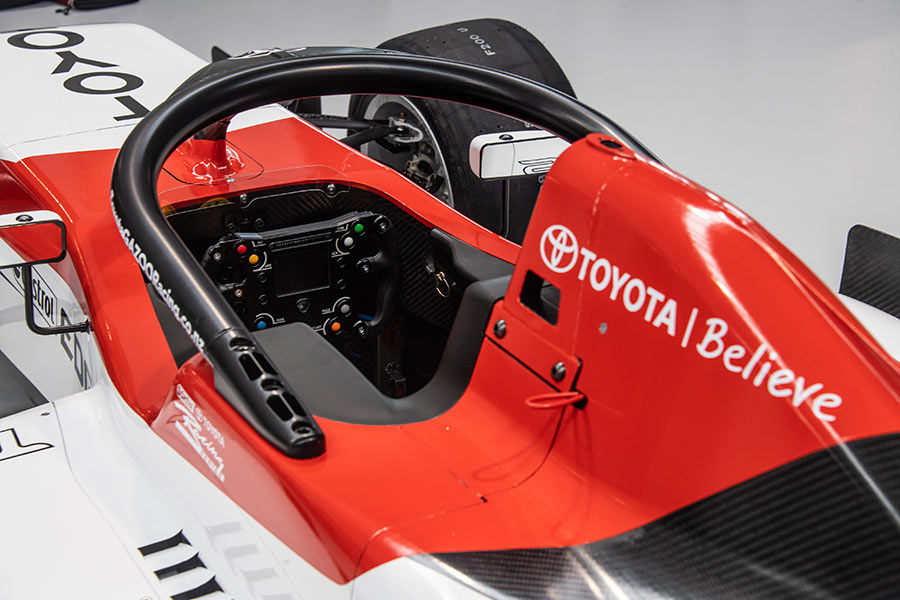 All these improvements will put the Toyota Racing Series on par with the FIA’s Regional Formula 3 regulations come 2020. When that happens, it will become the a stepping stone for any driver who wants to graduate from Karting or Formula 4. The top 5 finishers in the championship then earn up to 7 points towards a Super License as they move up the motorsport ladder into Formula 2 and ultimately Formula 1.

“It is a globally relevant car and a globally relevant championship for any serious young racing driver and we hope to attract even more up and coming stars looking to make a step up in their career,” said Toyota Racing Series Manager Nicolas Caillol. “They could be from Formula 4, from Formula 3, from the all women W Series or from other Tier 3 categories in the FIA ladder.” 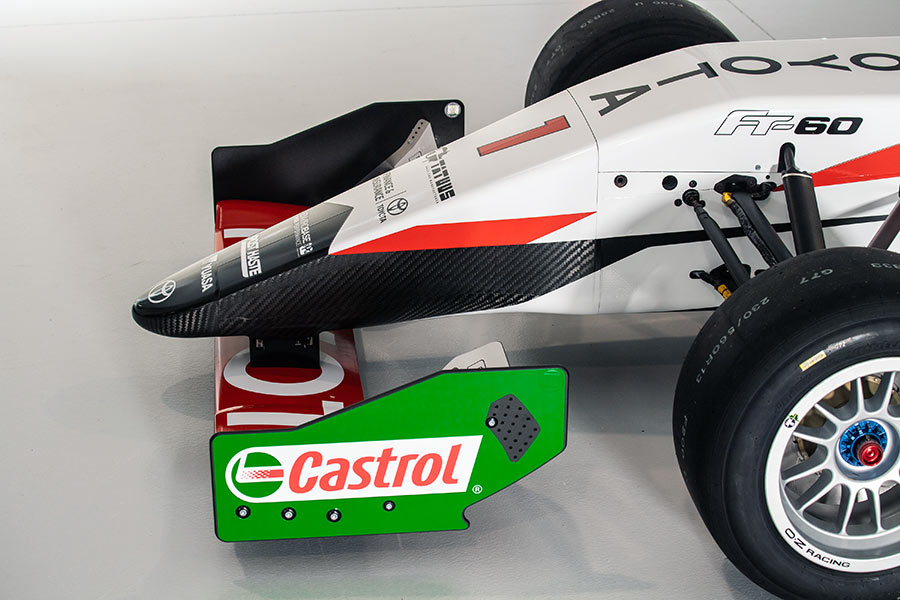 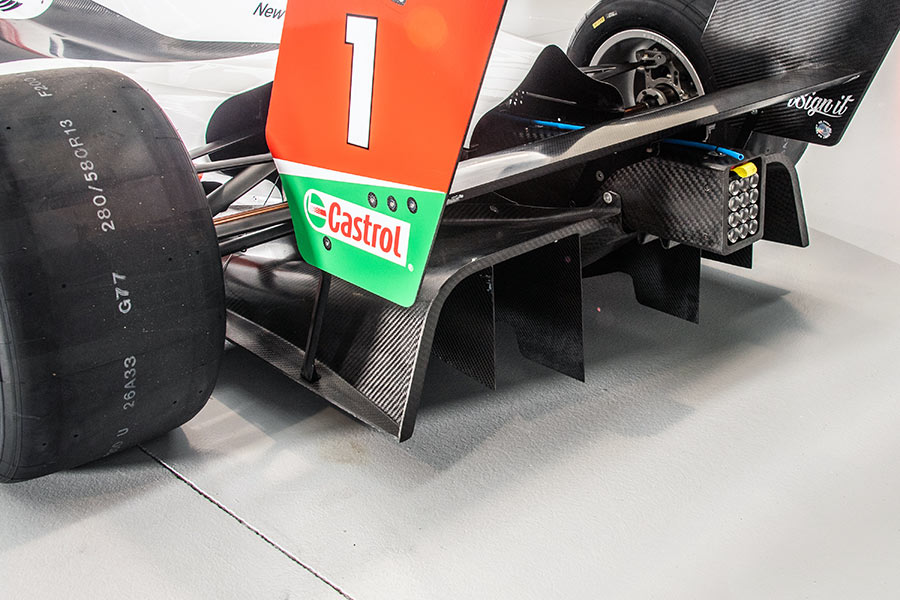