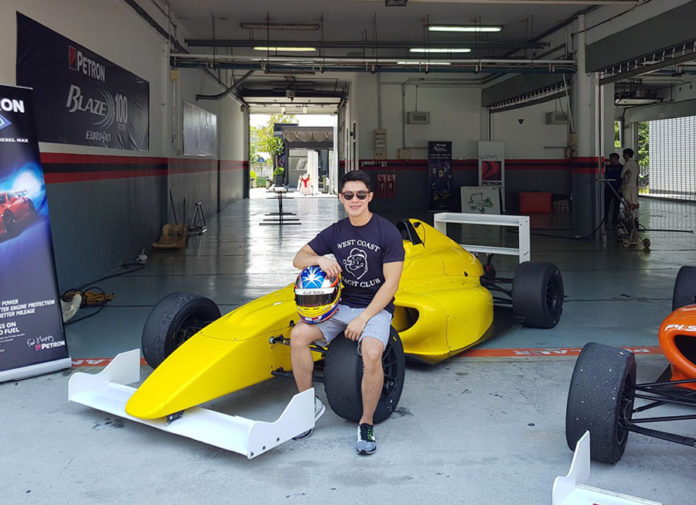 Ending a 10 year hiatus in motorsport, Tyson Sy jumped back in the driver seat earlier this year when he entered the 4 Oras ng Pilipinas. He and his team PartsPro Racing finished 2nd overall, proving that the ex-Asian Formula 3 driver still had the pace to fight for podiums.

We thought that it was a one-off outing, but from the look of things, the Councilor of Valenzuela might back in the sport for good.

Tyson was one of the drivers who took part in Formula 4 South East Asia’s (F4 SEA) collective test in the 21st of August. Again backed by PartsPro Racing, the Filipino driver completed 2 x 1 hour sessions around the 5.543 km Sepang International Circuit. 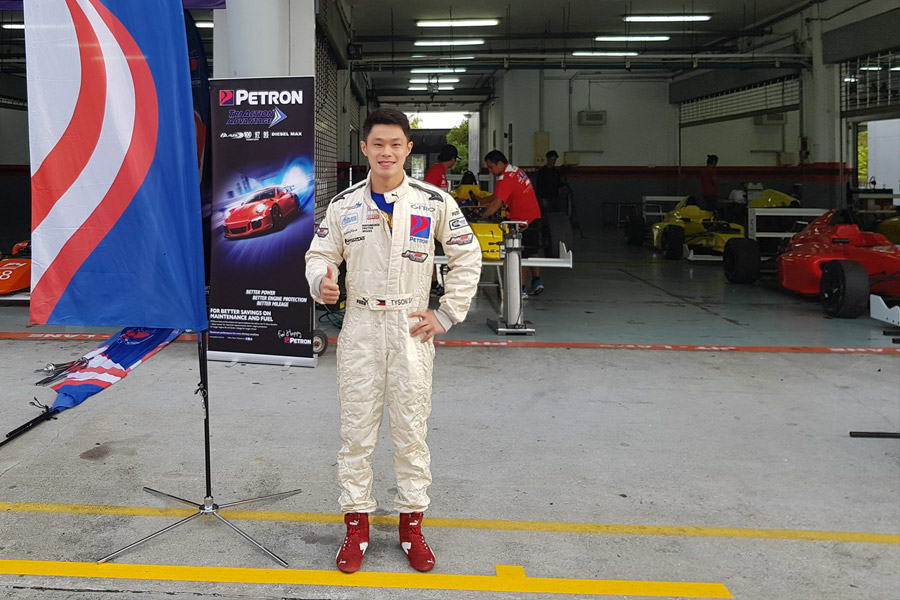 “The Formula 4 SEA is identical to Formula BMW. Steering feels heavy, there’s not a lot power, but the handling of the car is good. If you’re too fast going into a corner it will understeer and the oversteer coming out is easy to catch,” he commented. “The thing is, you cannot adjust the wing and all the cars are identical. This adds to the challenge of the series where everyone races on an even playing field.”

He covered 15 laps, and by the end of the day, set a time that’s only a second off the fastest driver. That’s not bad for someone who last raced in single seaters way back in 2007 in the Star Mazda Championship.

Tyson reckons that he can shave a few more tenths off his time with an extra session. 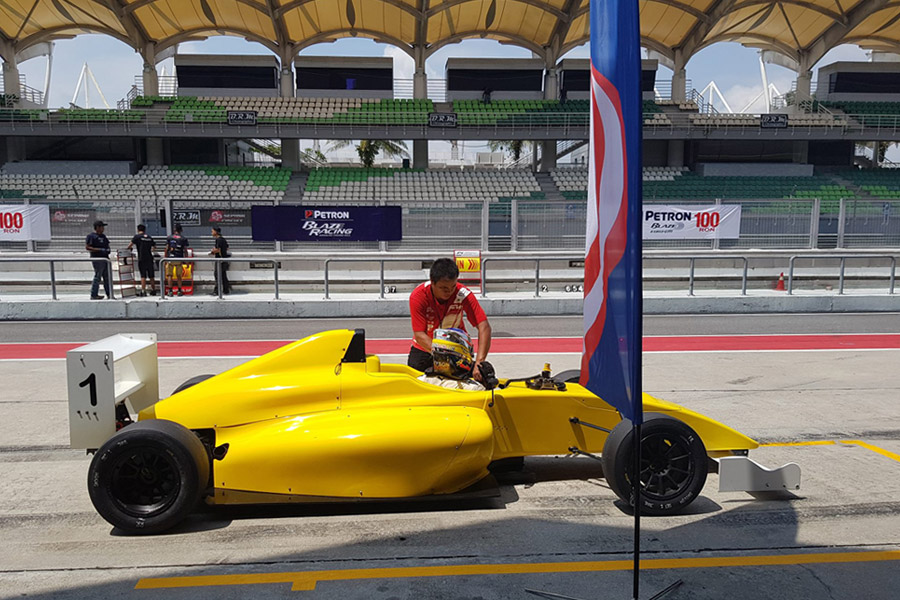 “Practice certainly is key. I needed more seat time to boost my confidence, but my driving skills and fitness level are still there,” he added.

So, what’s the point of this exercise? Tyson admitted to us that he, together with PartsPro Racing, has intentions of running in F4 SEA when it makes a stop at the Clark International Speedway in October. And hopefully, if everything goes well and the sponsors come, he’d like to do a full season.

Tyson Sy: “I’m happy to be back in the single seater and hopefully we can race the Philippine round of Formula 4 SEA. I want to thank Raffy David, our team manager Billy Billano, and PartsPro Racing for trusting and giving me this opportunity to race again. Salamat!”

Raffy David, PartsPro Racing Team Principal: “Tyson is our country’s best formula series driver. He proved it once again during his practice session at Sepang by being on pace despite his 10 year absence from driving competitively. If we are able to gather sponsors for his F4 SEA drive in Clark, I’m most confident that he will produce podiums and wins for our country.” 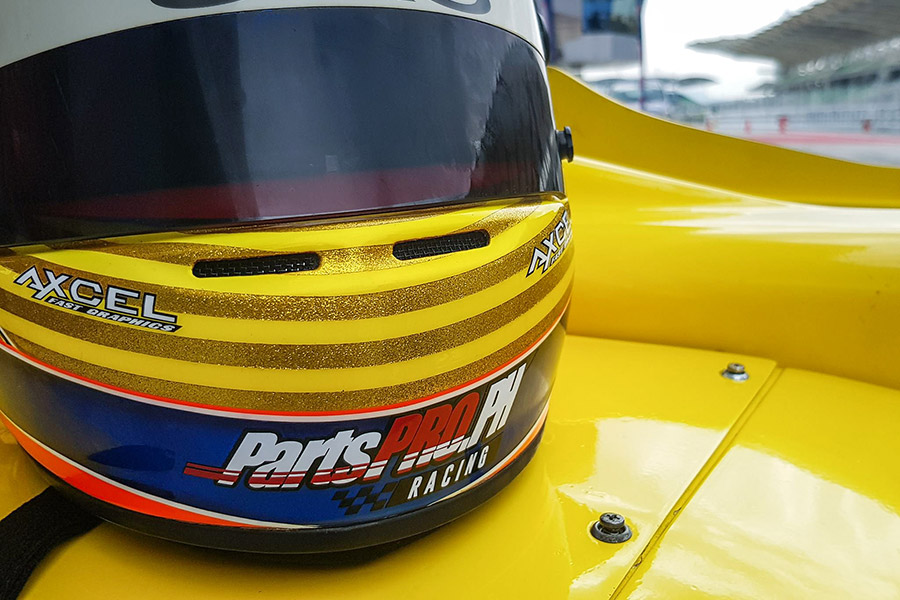