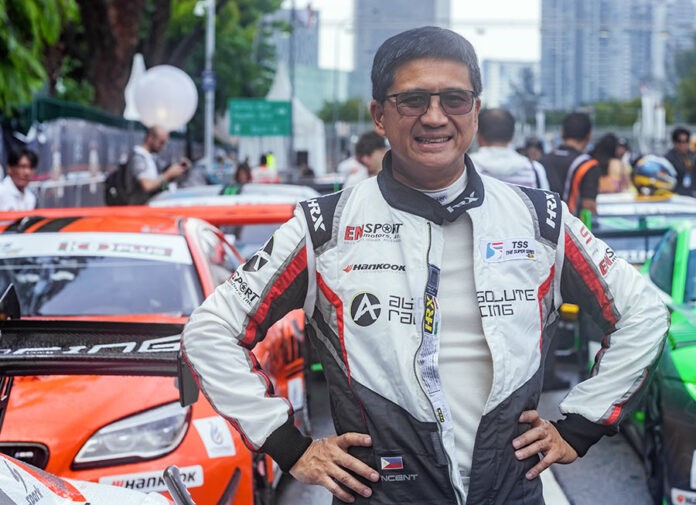 It appears that there’s still more accolades and awards waiting for Vincent Floriendo before the year comes to a close. The Filipino driver has recently been handed 3rd place in the 2022 Audi Sport Asia Trophy for his efforts (and achievements) in the recently-concluded Thailand Super Series (TSS).

Vincent once again campaigned the #55 ENsport Audi R8 LMS, now with the latest EVO 2 spec. It took him to races at the Bangsaen Street Circuit, Buriram International Circuit, and the most prestigious of them all, the Marina Bay Street Circuit as a support race for the Formula 1 Singapore Grand Prix.

In the first few outings, the #55 machine wore an iconic livery featuring the colors of the Philippine flag including the eight-rayed golden sun. But it then switched back to the more traditional white-and-grey hues of ENsport Motors. 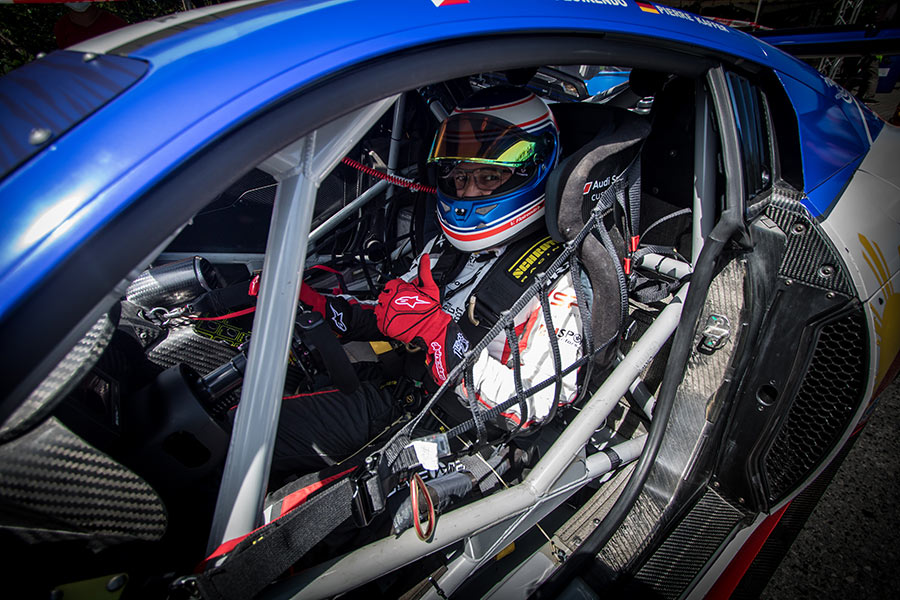 He shared the car with German GT ace Pierre Kaffer for the first two events, drove solo at the Singapore GP, before ex-DTM and GT1 driver Markus Winkelhock came in as his new co-driver for the last two rounds in Thailand. The highlights of the year were his two 3rd places and a best 2nd place finish at the season finale in Buriram. In the end, we would cap off the year 4th Overall in the Super GT3 Class Pro-Am Championship, remarkably on his very first attempt in the highly-competitive Thailand Super Series.

Aside from a fine-looking Audi Sport Asia Trophy, Vincent also receives €15,000 in ‘spare parts credit’, which he can then use for future Audi GT races. 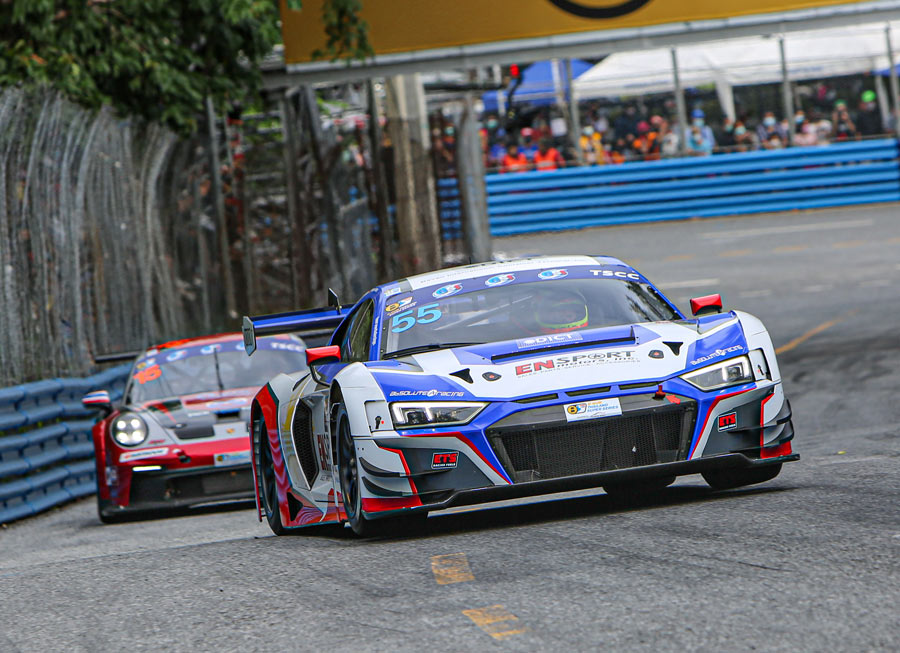 Alexander Blackie, Manager of Audi Sport Customer Racing Asia: “The Audi Sport Asia Trophy was set up to reward our customers for their success on track and to recognise their commitment to racing with the four rings – whether it’s with the R8 LMS GT3, GT4 or RS 3 LMS – across Asia’s leading series and events. This year alone, we have had 62 different competitors scoring points for the Audi Sport Asia Trophy, a testament to the strength of our Asia-wide programme and the passion of our customers and teams.”

After the Audi Sport R8 LMS Cup folded in ’19, it was replaced by the Audi Sport Asia Trophy. This new competition is made for all privateer Audi drivers racing across multiple championships in Asia. FIA Bronze-ranked drivers competing in an Audi R8 LMS GT3, GT2, GT4, or an Audi RS 3 LMS are all eligible for the Trophy and awarded based on points scored in the season, even if they’re not all racing on the same grid. 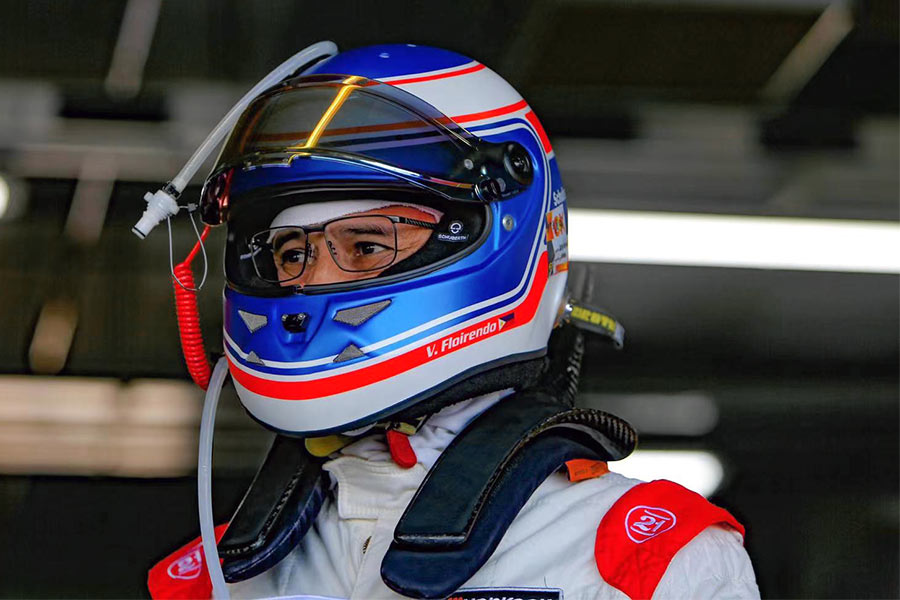 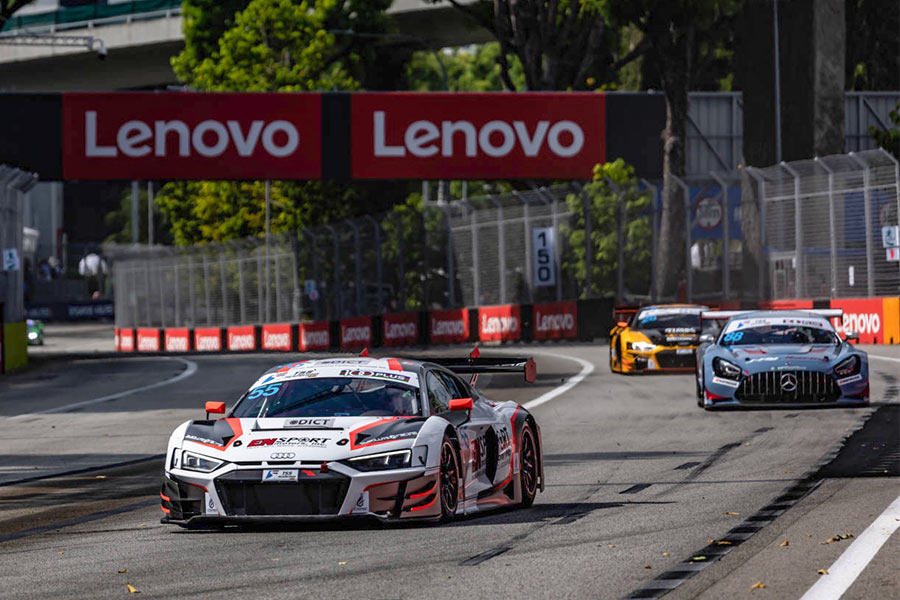 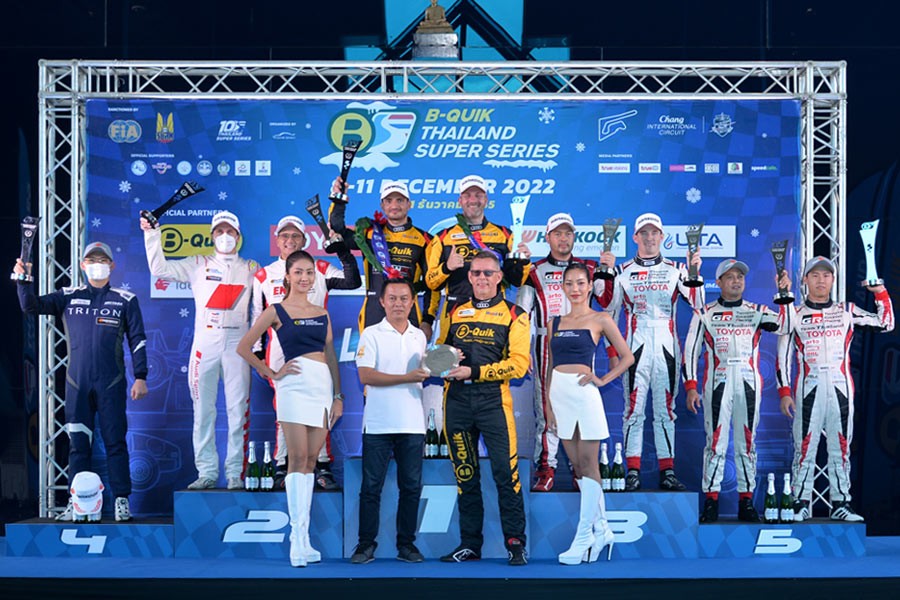