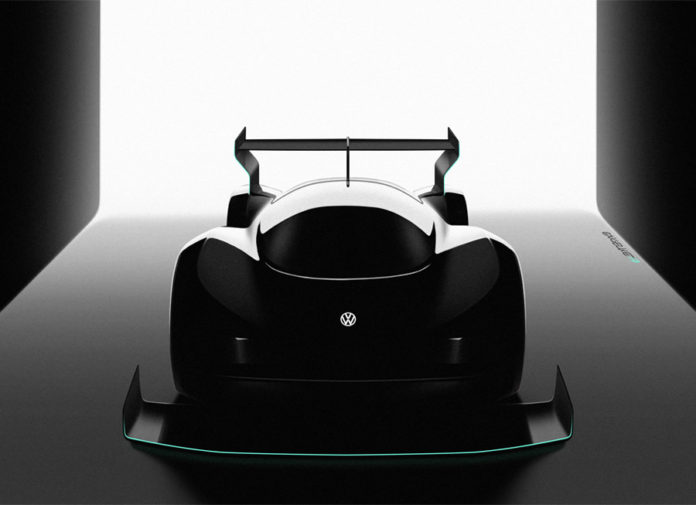 After the whole dieselgate scandal, Volkswagen is really trying to come clean in all areas including motorsports. They’ve since pulled the plug on their WRC program, as well as Audi and Porsche’s squads in the WEC, opting instead to race emission-free. That’s why they’ll have 2 factory-backed teams in Formula E, starting next year with Audi and Porsche following suit in 2019. But apparently, they have more in the pipeline.

Come the 24th of June 2018, Volkswagen Motorsport confirmed that it will enter the Pikes Peak International Hill Climb with the goal of setting a new record for EVs. They plan to do so with an all-electric, all-wheel-drive prototype that must go up the 19.99 km slope quicker than Rhys Millen’s time of 8 min 57.118 secs.

If ze Germans want to break this record, they’ll be needing something with more power, less weight, and more tech. Add a very capable race car driver into the equation and they might even be able to catch up to Sébastien Loeb’s all-time best of 8 min 13.878 secs set in a Peugeot 208 T16 Pikes Peak.

But what’s the point of this exercise? It’s not all about bragging rights for Volkswagen. This project will allow them to develop future technologies for their EV program where they intend to offer 23 all-electric models by 2025.