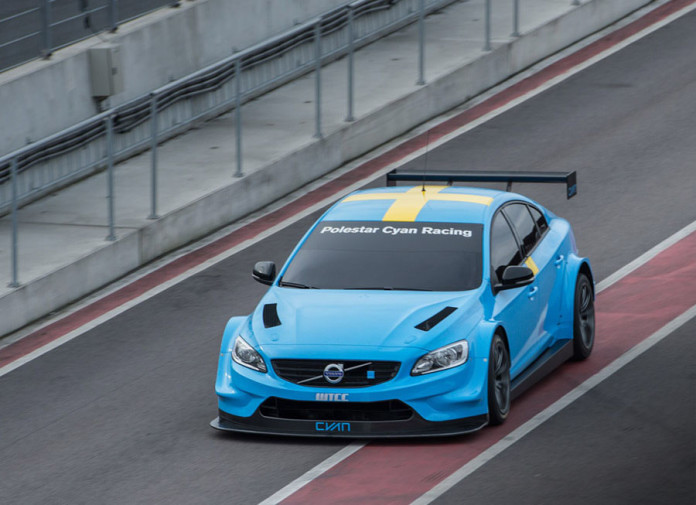 Come 2016, a new factory-backed team will join the grid of the FIA World Touring Car Championship (WTCC), going up against the likes of Citroën, Lada, and Honda. Welcome back Volvo, who’s returning with a multi-year program with Polestar Cyan Racing.

The announcement comes 3 months after Volvo Cars bought 100% of Polestar Performance AB to become its new performance division. This acquisition, however, does not include Polestar’s racing department, which has since been renamed as ‘Cyan Racing’ after Sweden’s racing colors. Thankfully, the same guys who have been responsible for Volvo’s racing program since 1996 will continue to be their official motorsport partner in the WTCC. 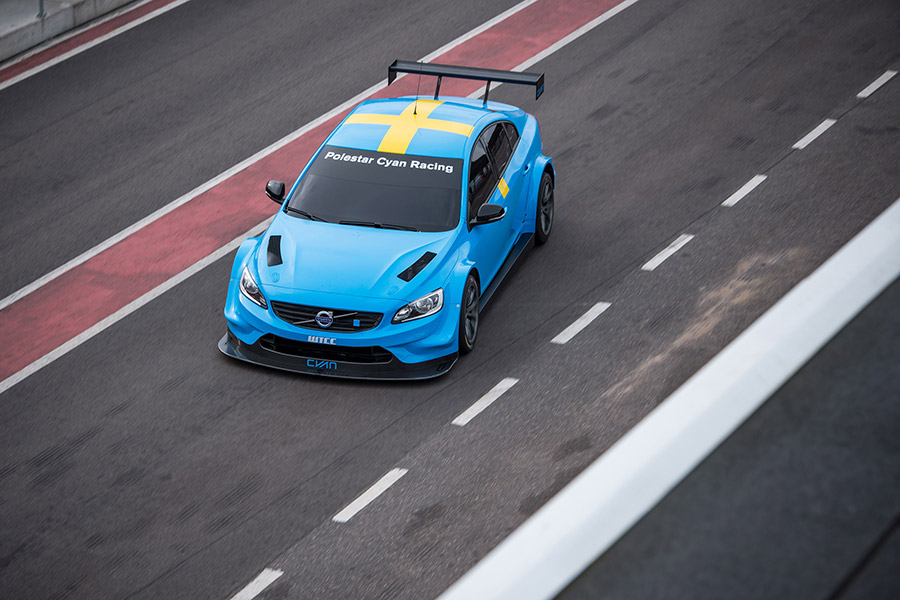 ”We have chosen the FIA WTCC as our global motorsport platform as it combines the cutting edge technology of our Volvo cars with exciting racing all over the world. The championship enables us to further develop our technology and utilize development from the racing circuits directly to our products for performance oriented Volvo customers,” said Niels Möller, COO of Polestar, the Volvo Cars Performance Brand.

The machine dubbed as the ‘Volvo S60 Polestar TC1’ race car is based on a standard S60, built around the WTCC’s new TC1 specification. And instead of using a generic WTCC race engine, they developed their own 1.6L 4-cylinder turbocharged power unit based on Volvo’s new Drive-E engine family. If their estimates are correct, this four banger is said to produce as much as 400 hp.

Polestar Cyan Racing has since signed reigning STCC champion Thed Björk, 3-time STCC champion Fredrik Ekblom, and multiple STCC race winner Robert Dahlgren as development drivers for their WTCC program. The trio is spending the remainder of 2015 testing and developing the S60 Polestar TC1 in preparation for next season. But one of these guys won’t get a race seat in 2016 as Polestar only plans to enter 2 cars next year.

Honestly, we couldn’t care less. All that’s important to us is that Volvo is back in touring car racing. 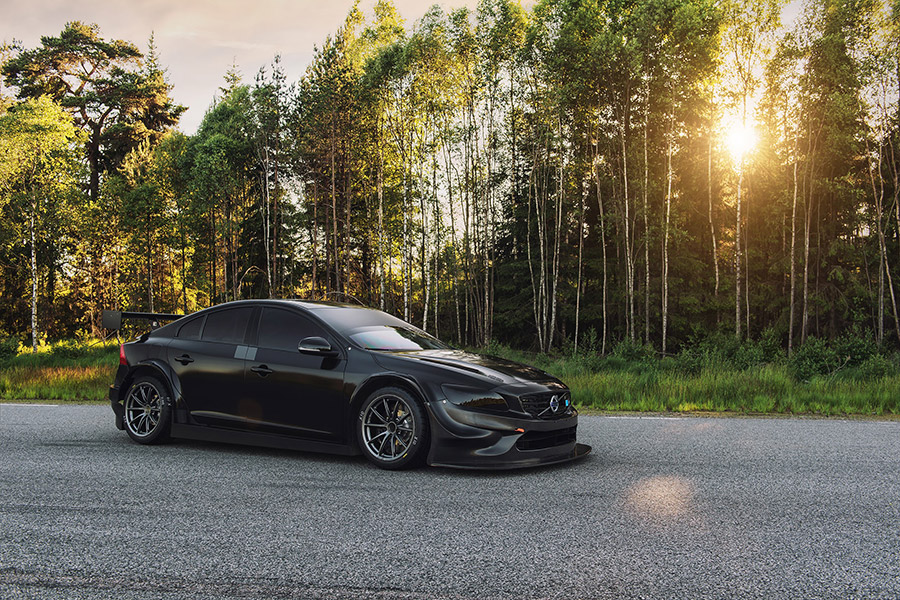 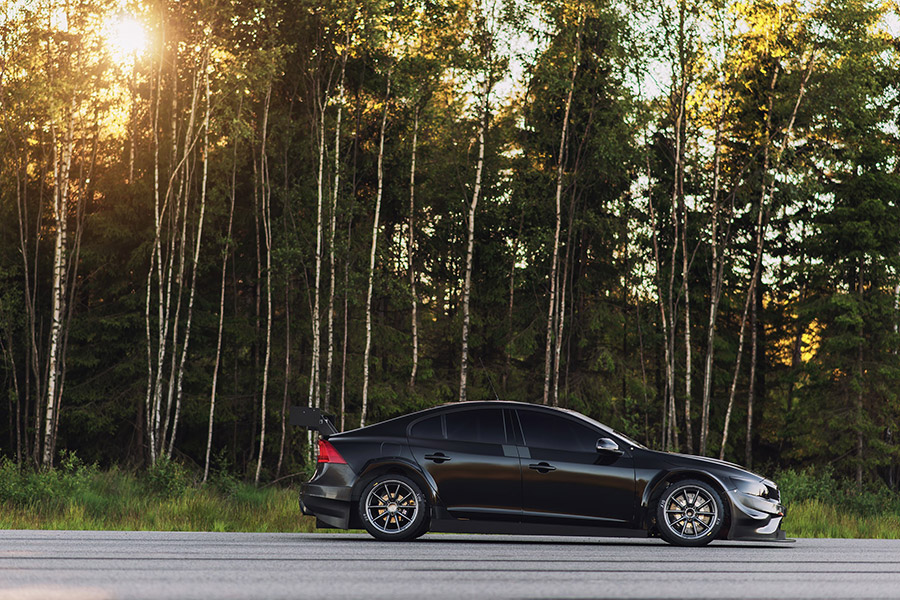 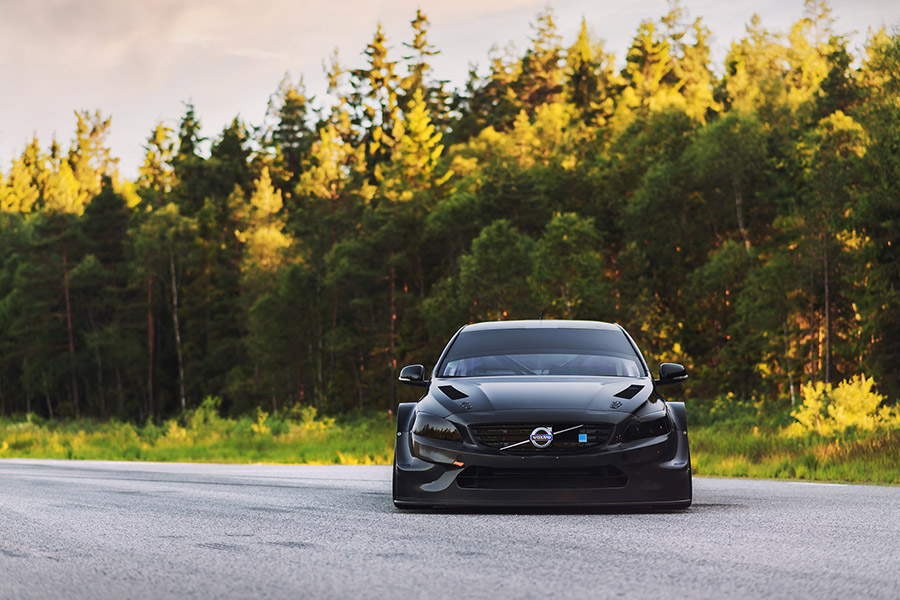