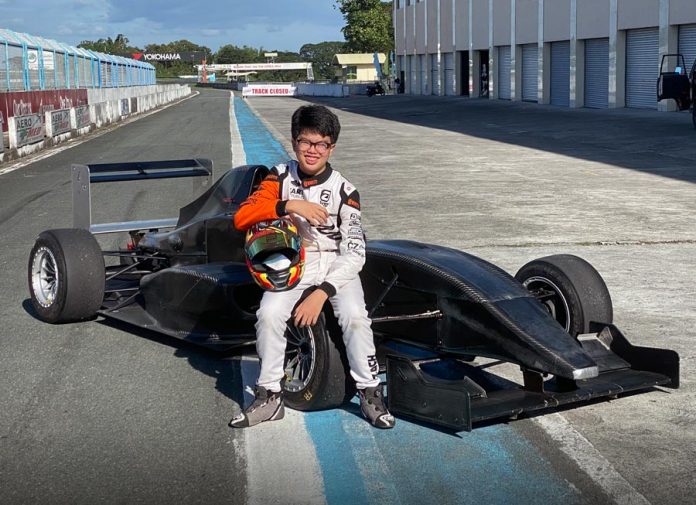 It was a special moment when karter Zach David took his first step up the motorsports ladder and got into a single seater. He did so right after his European tour and joined a private test to experience a Formula Abarth around the Clark International Speedway (CIS).

Technically, it was supposed to be a 2-day outing except that their first day on track was spent on a seat fitting for Zach. This is to ensure that he can fit snuggly inside the Tatuus FA010 chassis, which happens to be the exact same one used by current Formula 2 driver Marino Sato way back in 2013. Whatever time was left was then used to teach Zach how to drive stick, because as you guessed go karts don’t have 3 pedals, but this one does mated to a 1.4L turbocharged engine from Fiat.

The second day though was a bit more productive. Under the supervision of Edgen Dy-Liacco of Edgesport Racing, he was finally able to log in a number of laps spread over several sessions. 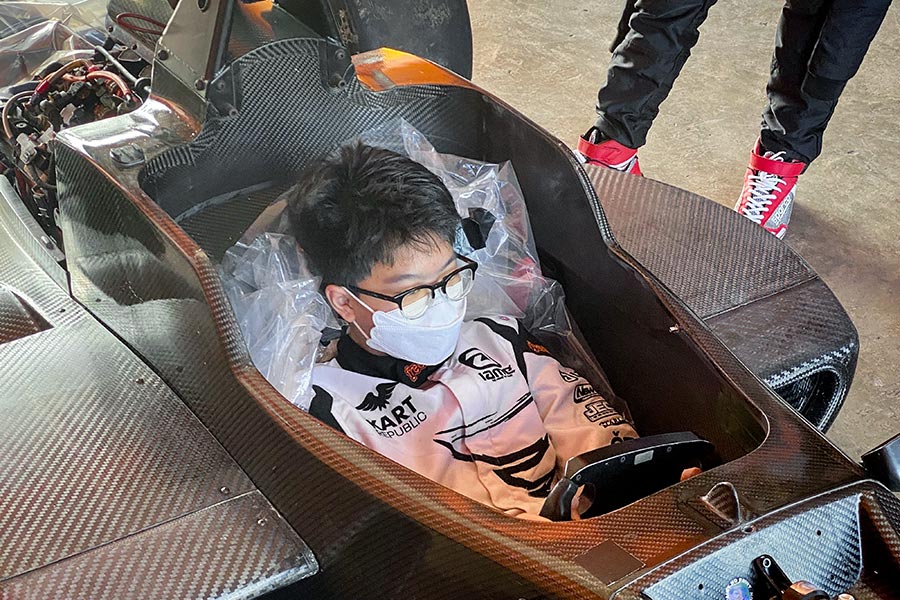 “It’s really exciting because the car was really fast. And with so much grip you can brake later and deeper than with karts. The power surge also surprised me whenever the turbo kicked in,” shared Zach on his maiden outing in a single seater.

Do note, however, that Zach doesn’t have plans of making a full-time shift just yet. Utilizing the off-season break, this was simply an exercise to give the 13-year-old some experience in preparation for things to come in the future. He’s 100% certain in doing another full year in karts next year, but did hint that a switch may happen as early as 2022 if possible.